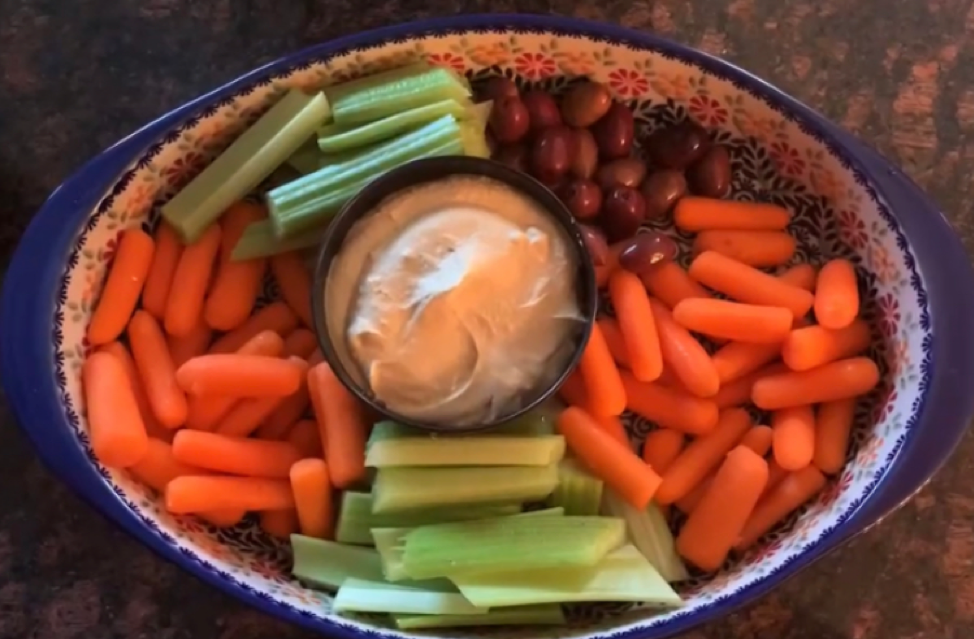 Are you sick of making the same meals every week? Are you dying to learn how to cook something new – something delicious, satisfying and somehow still healthy? If so, then head over to LocalBites, the new peer-to-peer platform for sharing recipes and cooking classes via Zoom.

Not only can you learn how to cook Italian, American, Mediterranean, and Asian dishes – and that’s only to name but a few – from chefs around the world, but you can also teach others how to cook your favorite dishes from your kitchen.

Indeed, if you have any signature recipes up your sleeve that you can’t wait to share and would like to make an extra buck or two while doing so, then simply post on LocalBites and soon people from all over the world could be enjoying your food.

All classes are request-based, so you can teach your signature dish when your schedule permits. If you are hesitant about hosting a class, you can start by posting a recipe.

The platform has a concept of local recipes in which, for each ingredient, you can specify where or from which store you usually get. The founder of LocalBites, Hiroshi Tashiro, says the idea of local recipes has two intended consequences. First, finding the right ingredients is a key to making the same dish the host is offering. Second, by associating local recipes with local stores, you can find recipes from your favorite store and learn from fellow shoppers. The site is still in the early stage and only has a few hundred users, but you know where the vision is heading.

The platform also has a concept of community where hosts can specify target communities to their classes. By doing so, it allows matching people with similar interests. The communities range from busy moms, millennials/gen z, people on chronic diets, LGBTQ, yogi, and more.

The team created LocalBites to help people share recipes and cooking from their local community and worldwide. If you would like to join, post your recipe or sign up for a class. And as they say in France, bon appétit.

Ifeoma Okonta and Her Journey

Elevating the real estate industry to yet another level is Farooq Syed.