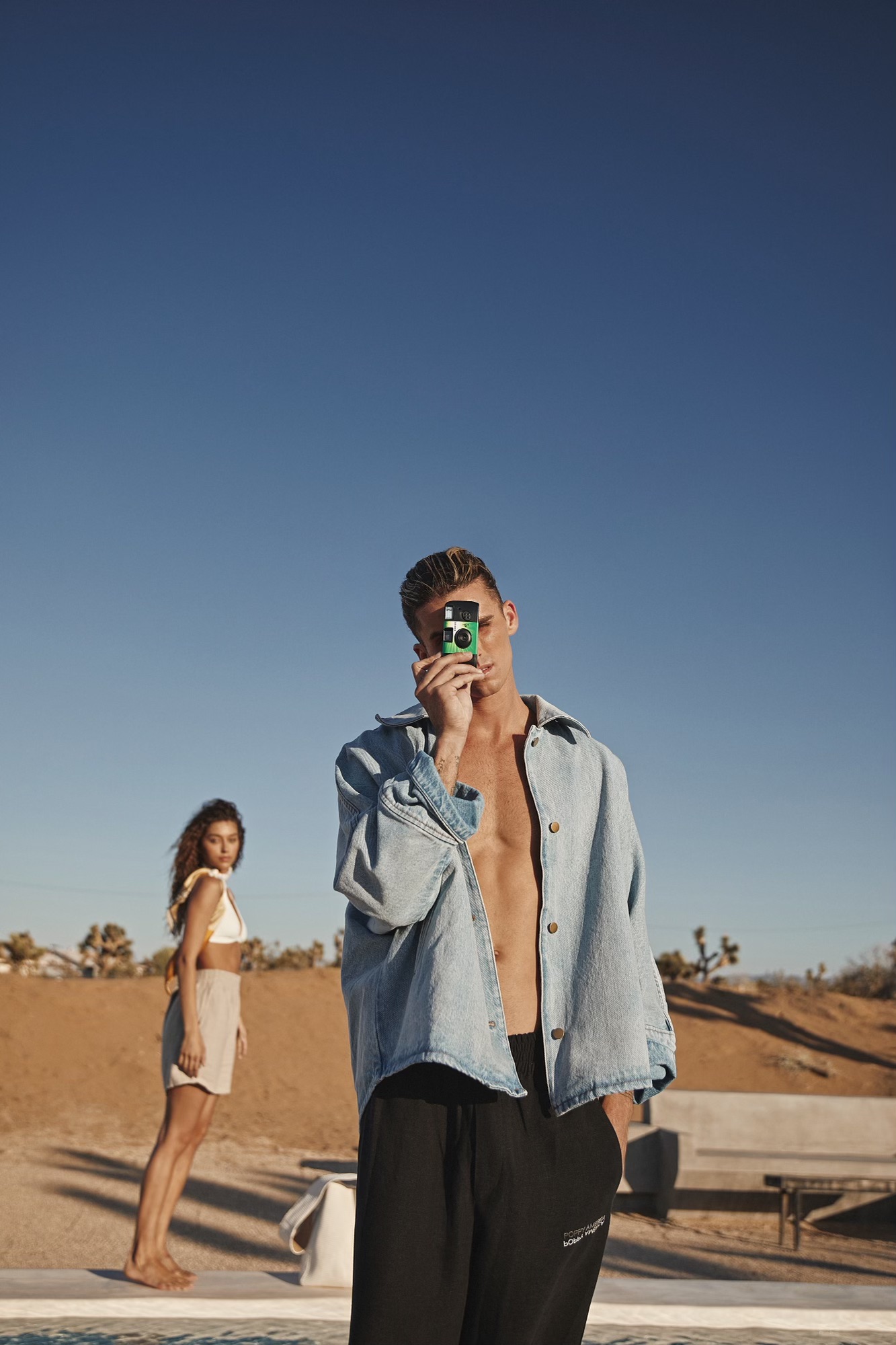 Mario became notoriously known as an international travel photographer for his ability to capture the essence of nature and its elements.

His journey began as a young boy in Naples, Italy, fascinated by cultures and places different from his own. After moving to London at the age of 19, he became a charismatic bartender in the bustling nightlife scene.

He began documenting his traveling journeys through landscape photography in 2011 when he got his very first camera in Australia.

After his successful job as a photographer, his passion for traveling behind the lens flourished in the years that followed. The pictures he captured in over 40 countries around the world reveal his extensive travels, where he captured striking pictures. He became known for having a distinctive photographic style where he was able to capture the essence of a place or culture in an emotive and compelling way through his photographs.

In Mario’s case, the stars aligned when he decided to enter the most challenging expedition of his life: the National Geographic expedition to Everest base camp, on which he contributed photography and video content. He started capturing faces instead of only nature at this point in his career, which proved to be a defining experience. He also created a soundtrack for the Nat Geo Everest video with a musician friend, making it a truly authentic piece of art.

It is for this reason that Mario has become one of the most sought-after photographers in the world today. He is a master of telling stories through photography. As a result of his unique perspective and talent, he captures the magnificence and splendor of the natural world through the lens of pure artistic vision. It is his style of photography that has evolved over time into a more and more multifaceted one that combines the scenes of human life with those of the cosmos and underwater.

In 2019 Mario’s photography started diversifying: fashion campaigns, billboards, editorials and exhibitions all followed. His fresh set of eyes and the visual escape he creates had never truly been seen in the industry before. Mario created a whole new genre, his own, where boundaries between street, fashion, nature and fine arts photography disappear and co-exist instead.

If for only a moment, he offers a refuge from the toxicity of modern society so that we can indulge in a temporary visual escape. His work aims to inspire others to use creative outlets as a means of expression and celebration of the body and natural world.

Mario’s photography has been featured in numerous prestigious publications, as well as exhibitions across the globe.

With the use of a wide angle lens, he captures moments that evoke a sense of longing and inspiration which drew spectators from near and far to view his work. By touching the deep recesses of the viewers’ imagination, Botta strives to touch our emotions and change our perception on what is reality in this world. His art provides a window into different dimensions of our planet, making us question what we take for granted as being ‘normal.’ As a photographer of the modern age, he challenges viewers to see the world with a fresh palette, to question what they know and to discover the wonders of everyday life.

In his photographic artistry, Mario has a unique skill for cultivating perfect moments which calibrate light, the subject and the composition of a shot.

Mario’s productions have flourished, propelling him into becoming one of the most successful and well-respected travel creatives in the world.

According to Botta, one of the biggest challenges photographers face today is artificiality and superficiality. He challenges these negative traits, by

remaining true to the world’s culture and tradition. As a result of his 100% real policies, the audience is exposed to the raw, real perspective he wishes to reveal to his audience. It is his unique style that is surrealistic and out of this world, which he achieves by using natural effects as opposed to software enhanced ones.This enables his audiences to see the world how Botta sees it, and how he

intends for them to perceive it. Furthermore, his use of only 100% authentic photos makes his work more relatable and intimate to the viewer, who may not have the luxury of travel available to them.

As a result of his relentless commitment to authenticity, his company has been able to distinguish itself from others in the industry. Even when growing, Botta refused to compromise, despite the many challenges he faced. His inner belief allowed him to persevere through the difficult times and ultimately find success in spite of them.

There is a valuable lesson here for all entrepreneurs: Stay focused on your goals and stay true to your principles during tumultuous times. Anyone mercilessly dedicated to their dreams will tackle the storm and emerge victoriously from the darkness of difficult times.

As a business owner, Mario often gets asked for advice from aspiring photographers looking to start their own companies or break into the industry.

“Practice is one thing, but finding what moves your soul is what paves your path. Shoot until you feel something and use that as your guide.”

Today, Botta is one of the most sought-after photographers in the industry. His unique eye for composition and ability to capture emotion through nature has earned him a dedicated following of admirers. There is no doubt that Mario is living his dream – and doing exactly what he was born to do.

For more information on Mario Botta:

How Cryptocurrency Will Change the Future of the World: What This Means For You

From The Poor To The Prudent Plastic Surgeon, A Founder’s Story with Jordan Frey