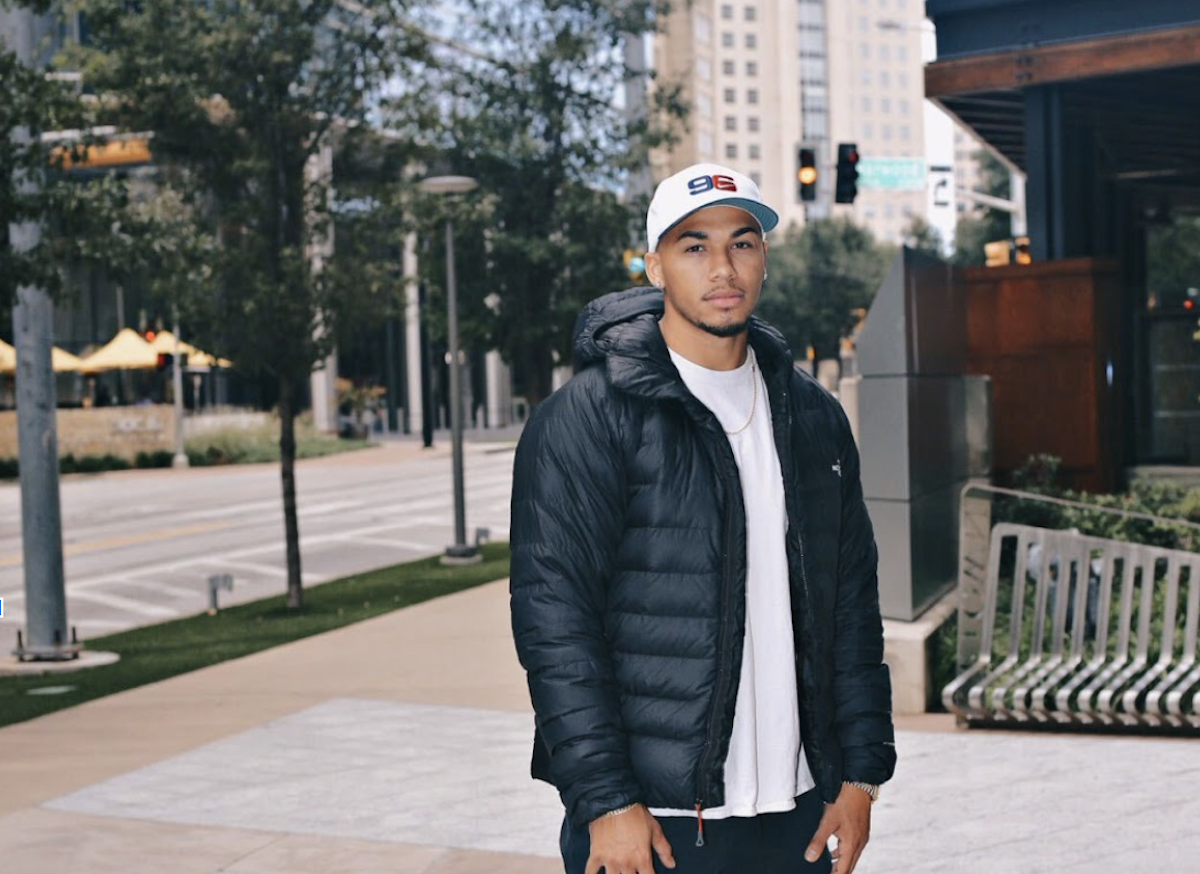 When it comes to e-commerce, AC Hampton has had his share of failure and success in a short amount of time. His first launch was a bust, then a year later he earned nearly $2 million in sales from another attempt. He’s taken everything he learned and turned it into a course for other e-commerce owners. Supreme Ecom Blueprint teaches students to quickly learn elements like sourcing, Facebook ads, understanding SMS, building a brand and customer service. It’s Hampton’s way of helping those new to e-commerce navigate their way and aid experts in taking sales to the next level.

From rags to riches, a self-made entrepreneurial journey

Hampton started in a corporate job out of college but didn’t feel fulfilled. He decided to leave his job and try his hand at e-commerce. His first attempt very quickly failed but instead of giving up, he made a decision that he wasn’t going to stop trying until he found success. After enough failures he finally found his way to success, launching his first 7 figure business earning $1.7 million in sales in less than nine months.

“I want to change people’s lives. You can’t put a price on that,” he said. “I want them to feel the absolute joy of success without encountering the same issues I had.”

Building this empire was not easy and he had to go through a lot of extreme hardships to get there, most of which he realized could have completely been avoided if he had the right road map. After realizing this and hearing feedback of others wanting to learn from him, he immediately went to work and created what is now called the Supreme Ecom Blueprint. He also offers one-on-one mentorships and free content on YouTube.

Hampton made sure all of his lessons were organized, easy to consume and ready to implement. All of the course content is available via video and was built so that if he were to go through it himself in his earlier days he would be where he is now, but 10X faster. It’s a way that Hampton feels he can cover a lot of information and still keep his students engaged with the highest possibility for massive success.

One of his big focuses is marketing and teaching students to create ads on Facebook.

With 2.45 billion monthly active users, it’s the most widely used social media platform in the world.[1] Hampton learned that it’s the best and fastest way to grow an e-commerce business. In 2019 18.3% of American adults made a purchase through Facebook[2] and that’s where Hampton believes there’s also the most opportunity for profit.

“There’s a big learning curve to using all of the tools available, so I wanted to shorten that for my students and pull together the best and most recent information,” he said.

Hampton and his team also make it a point to only teach their students what is currently working for themselves, ensuring their customers are always getting the best and most up to date training in the world within the ecommerce niche.

“One of my favorite sayings is that ‘If you invest in yourself you cannot fail,’” Hampton said. “I started with $1,000 wondering if I should invest in learning about business or pay rent. I went without food, I turned off lights, I did what it took to push my business forward knowing that the struggle wouldn’t be forever.”

During his first year he hit some roadblocks and had financial challenges, but those struggles are what helped him learn and grow. He hopes that the lessons from his course will help others fast-forward to success and avoid the same difficulty that he faced.

If you want to learn from someone who literally practices what he preaches, AC Hampton and the Supreme Ecom team are certainly worth the follow.

Related Topics:Digital Marketingecommercefacebook ads
Up Next

Maher Aslan’s Journey Of Becoming the Ace Of Hairdressing Industry

The Encouraging Story Of Luis “Striver” Oliver, Who Went From Tax Consultant To Successful Entrepreneur