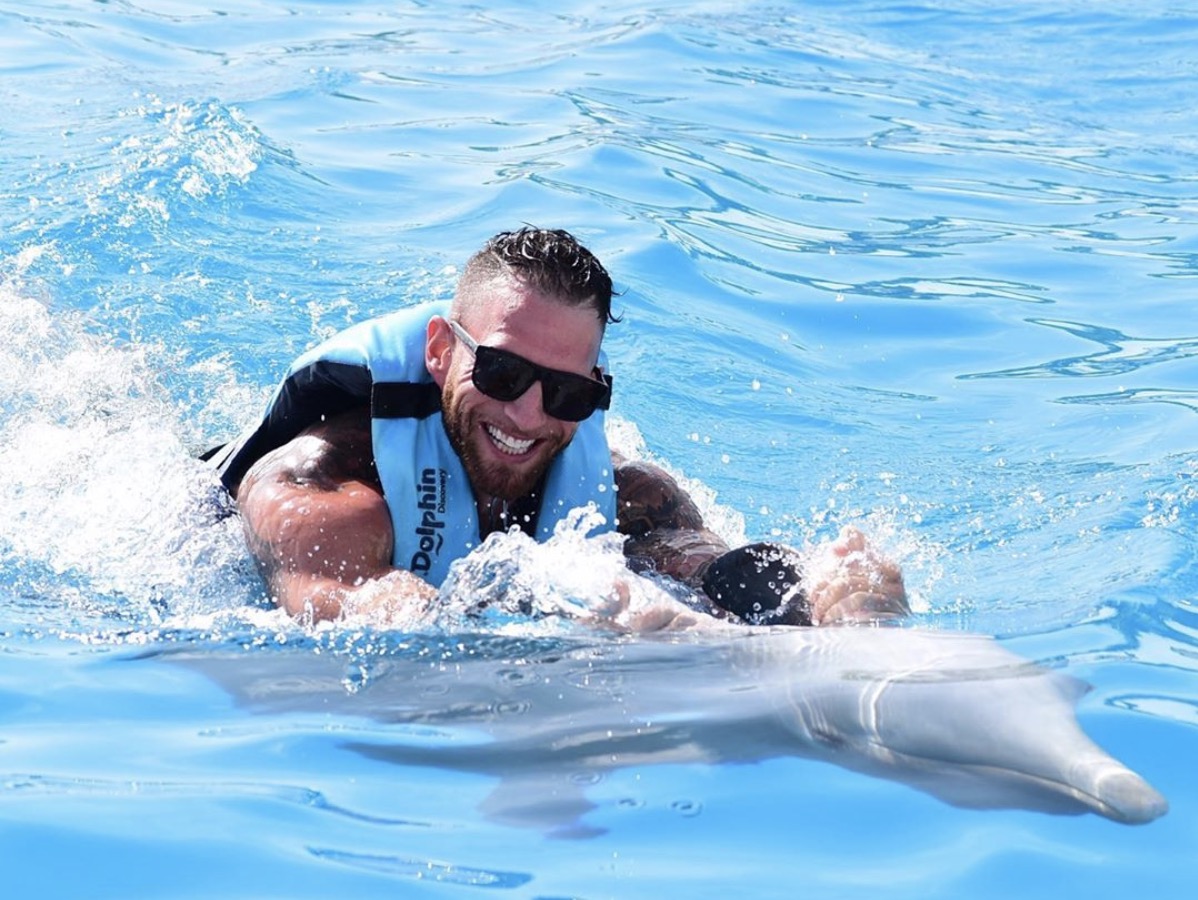 Jason Nemes thought the corporate world was not for him for the longest time. He had given it a chance after finishing college, but quickly realized that that world was not for him. However, something got him back into it and he began his own fitness and wellness program that has now helped thousands of people.

For Jason, although he had had experience in the business world before he began his own business, he had to struggle to overcome many obstacles. Business comes with numerous challenges that any entrepreneur must tackle before becoming successful. The biggest challenge for him ended up being himself. Not only did he have to overcome the adversity that many entrepreneurs have to face, but Jason also had to also overcome a drug addiction.

After overcoming these obstacles, Jason’s program for wellness has taken off. Not only does he provide weight loss tactics and products for people looking to live a healthier life, but he is also a motivational speaker and life coach who wants to help people live a more positive life. Jason and his wellness programs have succeeded at changing many people’s lives.

For those starting their own business, Jason recommends that they fully understand the job commitment that they have just made. Being an entrepreneur is unlike any other profession where the average hours are 9 to 5. In general, more is expected of you and more time will be needed to be put into your business in order to make it successful.

Jason has much more to come in the future. He hopes to continue earning his financial freedom and inspiring people to live better lifestyles. He is also creating a new website for his business in the future. His success has earned him a spot as one of the top earners and Jason has no plans on slowing down anytime soon. Jason proves to us that if you do not like something at first, that does not rule it out for you in the future.

Related Topics:Jason Nemes
Up Next

The 95 Agency, an All-in-One Agency Revving Up the Marketing World