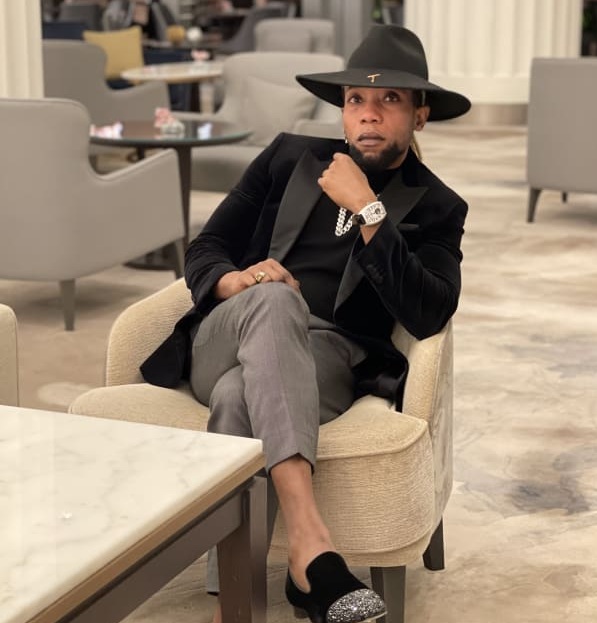 Joel Fenelon Joseph is an entrepreneur and business consultant with several successful projects and prosperous initiatives behind his belt.

Today Joel Fenelon Joseph is mostly famous in the world of the Cryptocurrency market, real estate as well as investments in Tech startups. However, he is a representative of a new generation of the business community, the one that takes an active part in the development of social life, overcoming the social crisis, and discovering new opportunities to improve people’s welfare worldwide.

He’s currently working in MEM MiddleEast and AsiaMining is an ambitious project that will help to implement the concept of cryptocurrency and Blockchain technology in various industries and fields – from the global economy and digital business partnership to everyday life and infrastructure such as education, transportation, personal banking, etc.

While MEM Middle and Asia East Mining is one of the largest Cryptocurrency mining companies worldwide, its headquarters are located in Dubai, but the business is planning an active expansion on the world market in the future and aims to open at least 35 offices in different countries soon.

That is where the experience and entrepreneurial skills of Joel Fenelon Joseph found their best application. Speaking 6 languages, Spanish, Creole, Cantonese, French, Portuguese, and English, and having entrepreneurial experience in different parts of the world, Joel Fenelon Joseph is also a Bachelor of Psychology, which makes him an irreplaceable consultant in international business networking.

Joel Fenelon Joseph is an owner of many restaurants: Ophelia BarClub in HongKong, Mamà in the Dominican Republic,and Maritierra in Chile. He is also famous as developer and owner of the most popular energy drink in Argentina called Speed Injection Energy Drink. Also, Joel Fenelon Joseph is developing building and villas in the Dominican Republic with his partner Jesus Rodriguez Sandoval.

All those are not just successful enterprises but also active workplace providers for local communities.

Since Joel Fenelon Joseph concentrated his academic studies on the Psychology of Poverty bach in the University of Caraibe, where he got his BA, he always focused on a greater purpose of his every project and business community in general.

Being an active philanthropist, Joel established a charity project together with football players. Together they don’t only donate food to the poor communities in Africa, South America, Senegal, Chile, and Haiti but also provide an opportunity for local farmers to establish and develop independent, sustainable and ethical farming communities in their regions.

In his, every interview JoelFenelon Joseph claims that he passionately believes in the future generation of visionaries and entrepreneurs. It is the primary reason why he invests in the most fore-front and ambitious projects in the world of technology, Blockchain, NFT development, and data science.

Together with those ambitious young businessmen and tech scientists, he hopes to build a whole new business community that will help the world adopt safe and avant-garde technologies, digitalize and provide innovative solutions for the most pressing issues of mankind.

Ask him what has helped him become a successful person at such a young age, and he says loyalty, respect and humility. It took years of consistent efforts for him to reach where he is today, and he is proud of it. To find out more about JoelFenelon Joseph, checkout his website here.