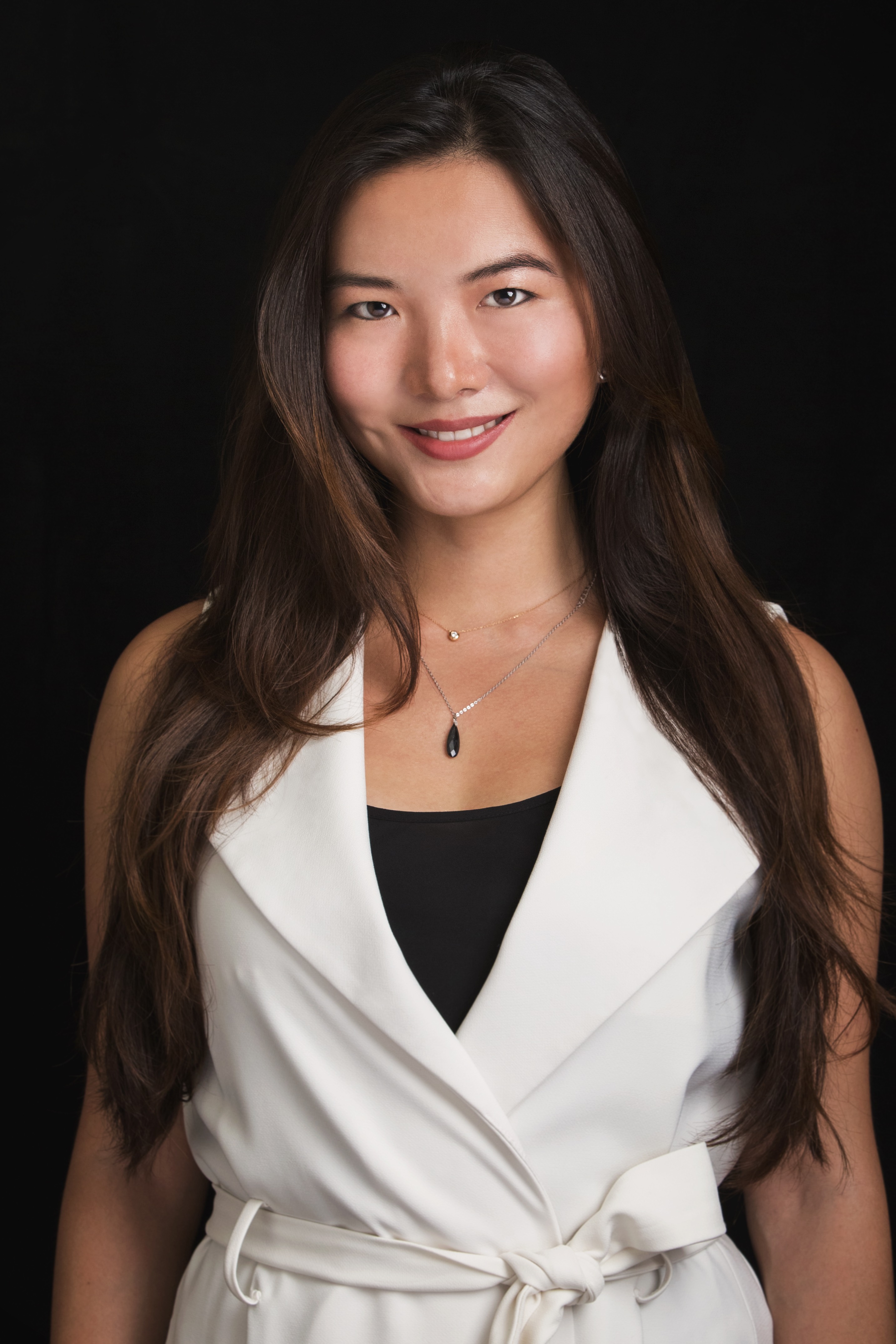 To say that Serena Dang has made an impact on the global ESG landscape would be a serious understatement. In just 7 years, Dang has already managed over a quarter of a billion dollar balance sheet to extend credit access to American homeowners and home builders, raised almost $100 million for a venture capital fund to invest in ESG-forward early stage tech startups, grown a global ecosystem that supports female entrepreneurs in frontier technology, and advised and mentored many early stage startups in the ESG space, including a United States-based China-operated urban forestry technology company that is fighting climate change.

And this year she will launch the world’s first and best online platform for the world’s aging population.

What drives Serena Dang to continue making significant contributions to every company she is a part of? As she explains, each of her greatest successes has been marked by a strong sense of mission – to build environmental, social, and governance (ESG) companies that don’t merely succeed financially but that have the potential to change the world.

Established in 2015 in Beijing, the China and Singapore based She Loves Tech began as a regional organization designed to empower female entrepreneurs in tech. It may have remained regional in scope if not for a meeting between Dang and the company founder, where Dang suggested the possibility of growing into a global platform to further its impact on female entrepreneurs.

“There are a lot of issues around gender equality, but in the startup world, the issues are two-fold,” Dang says. “Number one, there is a scarcity of resources to help female entrepreneurs that are starting a business in tech. And number two, there are not enough check writers who can go in and invest in these female-founded tech startups.”

Having come to She Loves Tech from the world of finance – another male-dominated industry – Dang knew first-hand the challenges these women faced to make it on their own.

Using her background and experience, Dang helped She Loves Tech expand into the United States and around the world, leading events and partnering with other VC firms to elevate female entrepreneurs. Now, She Loves Tech is the world’s largest acceleration platform for women and technology.

Always seeking new opportunities to leverage her abilities and help businesses thrive, Dang next set her sights on another global problem – this time, it was the need to reduce carbon emissions worldwide. She joined Trella, an urban forestry technology company based in and using greenhouse technology from the United States.

Here, Dang was able to lean on her multinational experience to advise Trella as it attempts to meet the UN climate goals by delivering millions of trees in a faster, more controlled, and higher quality environment.

“With the trees we are able to grow, we can better help out with climate change and to support carbon reduction and climate initiatives,” Dang says. “We have become operating partners with many organizations, placing more and more emphasis on the importance of combating climate change.”

Like most people in the past two years, Dang witnessed the effect a global pandemic was having on people worldwide. Specifically, she wanted to solve the dangerous issue of social isolation and loneliness among older adults.

Driven by this mission, Dang has created Teacup, the world’s first online platform made exclusively for the world’s aging population. For Dang, launching Teacup was a social mission that she could not turn down.

“This startup exists ultimately to solve the problem of loneliness and isolation that I have experienced through my own parents and also widely seen throughout society,” Dang says. “Because of COVID, many older adults had difficulty connecting socially and as a result were being rushed online.”

Unfortunately, the internet infrastructure was not designed for an older population, Dang explains.

“There is a huge gap and also an opportunity for a company that is focused on designing platforms that cater to the interest and needs of older adults,” Dang says. “And that is ultimately the goal of Teacup.”

The voice-first app is “somewhere between joining a clubhouse chatroom and listening to a podcast or a radio show,” Dang says. Now, older adults can quickly and easily find information that is relevant to their age while also getting connected with like-minded people in a supportive and friendly social network.

For Serena Dang, whether she is empowering female entrepreneurs, reducing global carbon emissions, or enabling older adults to connect like never before, she is continually driven to use her vast experience to solve some of the most pressing problems in today’s world.

To learn more about Serena Dang’s cross-cultural, ESG work for organizations worldwide, connect with her on LinkedIn.