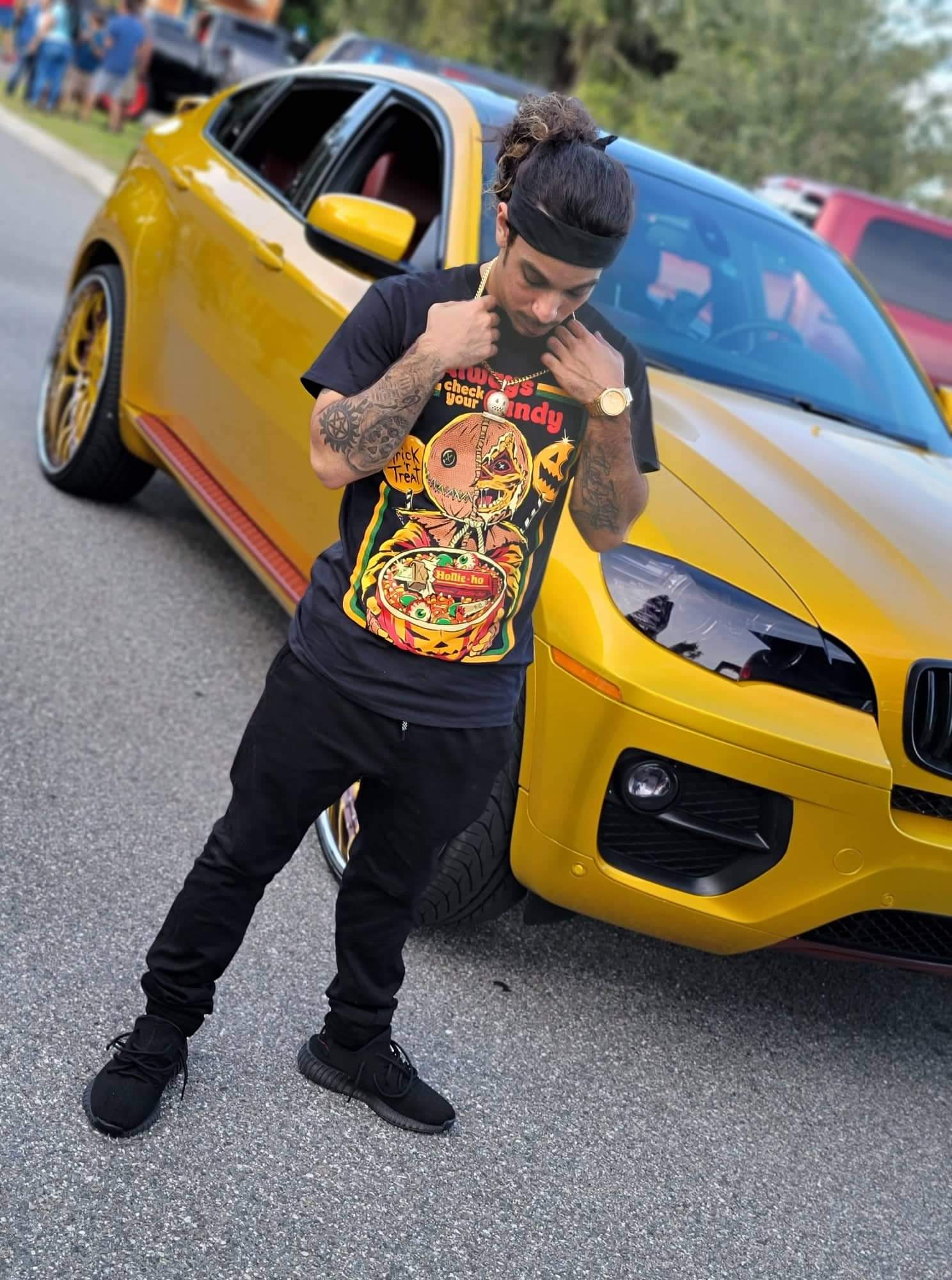 Today I am going to write about the SwizZy B, an artist from Florida. He founded the LoUd Life Crew in 2012. They release only a few records, but still have an amazing fan base through their live performances.

You must be surprised to know that past live of SwizZy B is not so smooth . He was going in and out of juvenile detention centers up until he started making music. Born in Brooklyn, New York, and moved to Florida when he was 5 years old. During the childhood, he always found himself moving all around Florida, so didn’t have good childhood friends and stable home too. However, the music saved his life.

SwizZy B started making music when he was just 16, but it wasn’t until 2016 where he takes it seriously, and started putting effort to become an artist as an occupation. He got inspired by Lil Wayne, Jay-Z, Tech N9ne & Snow Tha Product to get into the music industry.  He caught his first real buzz in 2017, when he did a couple shows with Too $hort and ‘Snow Tha Product’.  SwizZy B had his first headlining concert in 2018 with over 250 people came to support him. He decided to move to Los Angeles to work with the Universal Records, but the deal didn’t go, so he had to came back to Orlando, Florida where SwizZy B started working with the local market scene. Everything was running good till 2020 came, and the pandemic hit. SwizZy B had to start all over again.

Some of the best songs of SwizZy B that we can proud of are OverWorked & Underpaid EPs. Part 1 and Part 2 are already released, and both are successful. His entire life revolves around the music and shows only. He is planning together huge events for upcoming artists. This is how, he want to help anybody interested to start the music as a carrier.

Right now, SwizZy B mostly works in US, but we will surely see him all around the world. Well, we won’t be surprised to see SwizZy B with industry’s leading influencers. It’s not far that you may see him acting in movies and TV shows.

Lastly, I want to share one secrete about SwizZy B. He is planning to launch his first self-written Solo project and very first debut group album for his team LoUd Life Crew.

Since we are talking about the SwizZy B, so we should not neglect his fans and followers. You can reach out to SwizZy B by following his Instagram page.

Teamwork and Passion: Daniele Sica and His Take on The Real Estate Market