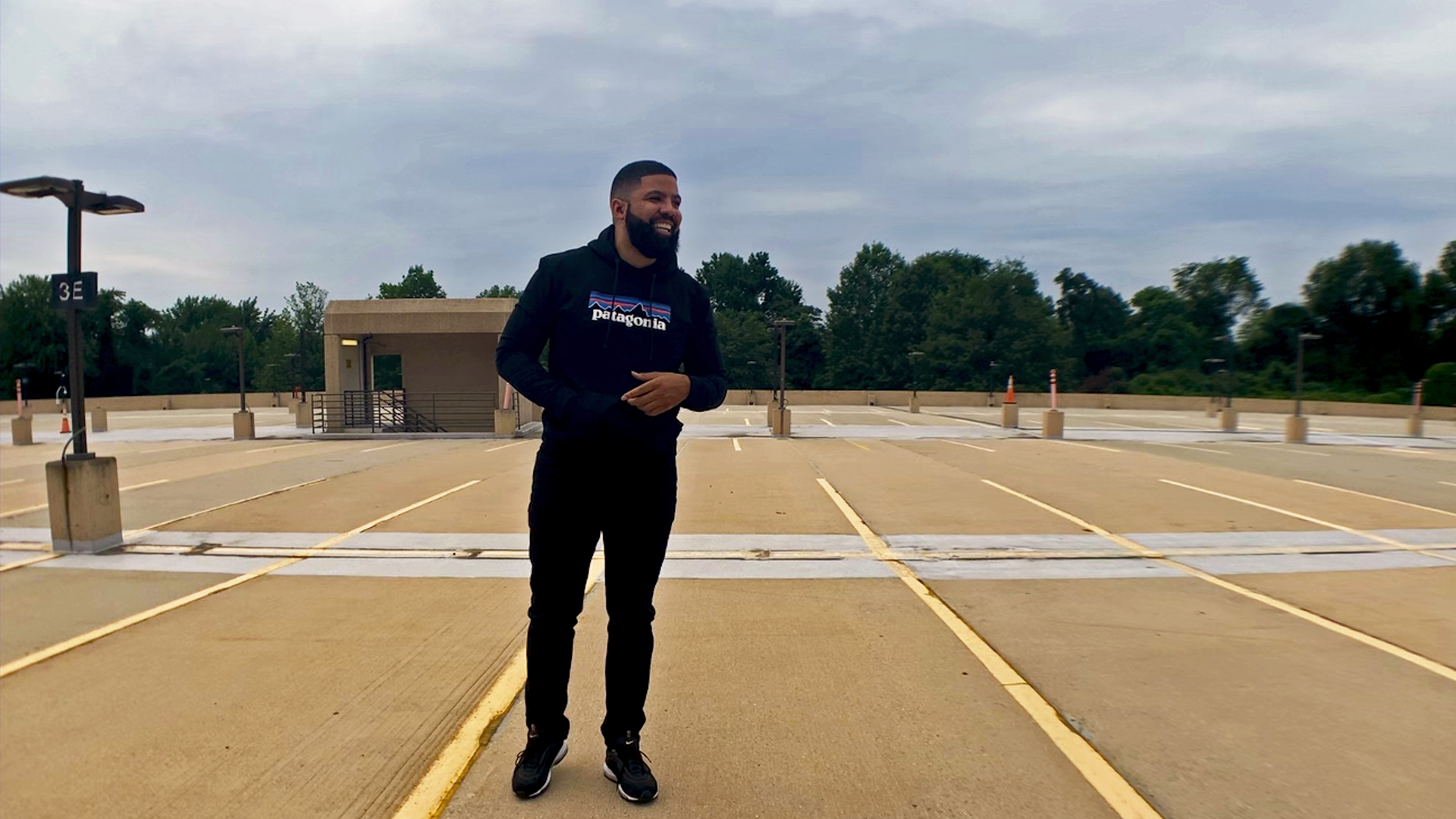 Xavier Ceausescu, more popularly known as Xavier The Rapper, is one of the best rappers in the music industry presently. Originally hailing from Washington DC, the musician now resides in Salt Lake City in Utah. Besides this, he is also an actor, content creator and comedian. The multi-talented individual worked extremely hard over the years and was able to build a strong follower count of over 70k on Instagram. He keeps his loyal fans engaged by posting relevant and entertaining content that keeps them hooked. His fans have also pointed out how Xavier is a complete doppelgänger of the famous musician Drake. This is in fact amusing since Xavier had actually met Drake when he was much younger and the meeting changed his life for the better. He was undoubtedly extremely influenced by the rapper and desired to earn the same reputation someday. Moreover, being in the shadow of Drake made him even more wanted in the rap as well as meme scenario which further contributed to his fame.

Xavier has released countless hit singles to date including Won’t Change, No Help, Diamonds, and Look Alive, with Won’t Change reaching over 38k streams on Spotify. If you have not yet heard his songs, you are missing out on potential tracks that are sure to make to your playlist. Follow him on Spotify now: https://open.spotify.com/artist/5zZOZKWZPqqWtahffG1jdi?si=yCAJVYe5SwyVRIELT2-t_Q

Xavier released his first extended playback in 2017 and since then he has not taken a single break. Xavier, who has rightly earned the title of ’Utah’s next mainstream recording artist’ also released an album called ‘8 man’ which features some exceptional tracks such as ‘Caliente’, ‘Pain’, ‘Fireman’, ‘Won’t Change’ and ‘Boss Crown’. While Caliente is a catchy trap beat song, Pain has a more solemn vibe because it was composed to showcase the feelings of depression and anxiety. Xavier wanted to create songs that would resonate with his audience which is why he chose these themes.

Xavier has also worked with famous content creators like Brent Rivera and Fousey. These videos went viral which boosted Xavier’s popularity tremendously. He even landed three movie auditions which are still in progress as of 2022. You can watch these videos on YouTube:

Xavier is also an author who has written a book called ‘My Life Coping with Depression and Multiple Sclerosis’. As someone who has dealt with depression and health issues throughout his life, Xavier gives a full account of his struggle and how he managed to overcome it. Make sure to grab this inspiring book on Amazon and give it a read.

Related Topics:Xavier The Rapper
Up Next