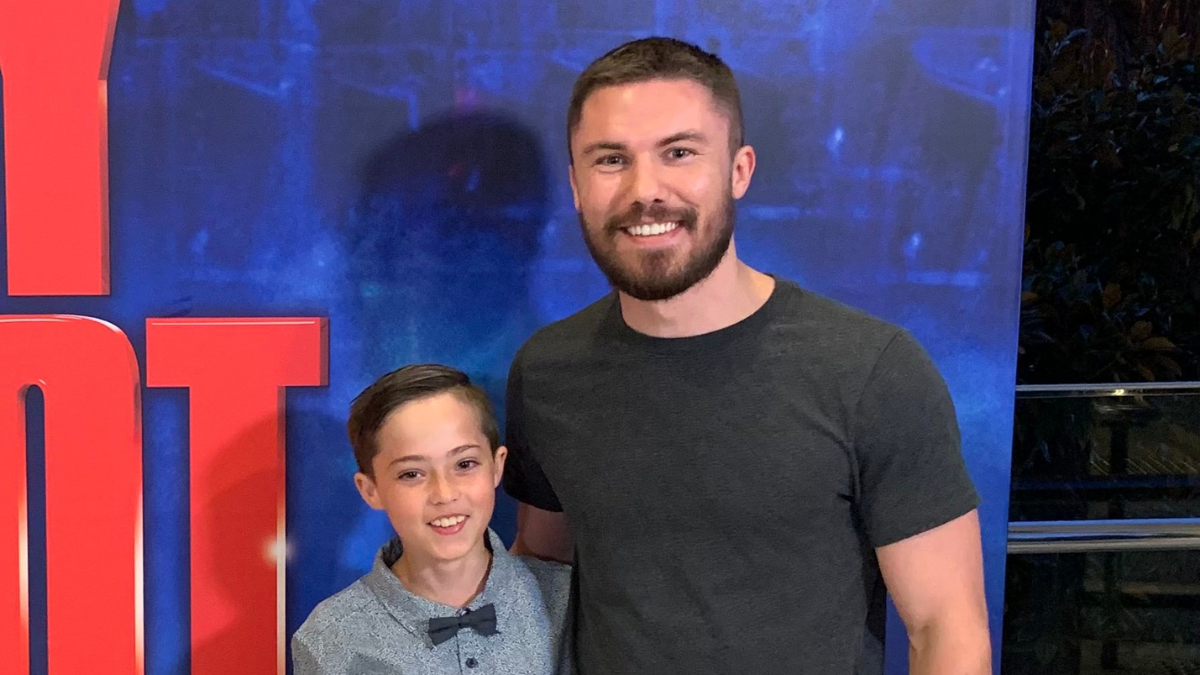 As society teeters on the edge of mass adoption of the Metaverse, non-fungible tokens (NFTs) are completely revolutionizing the future of the tech industry and the way we think about digital assets.

Fast-rising as an expert in the NFT space is Mitchell Robertson of 100k Creators. 100k Creators have a network of collectors with multi-million dollar NFT portfolios, all of which they continually get expert information. This allows Mitchell and his team to stay in the know and up to date with projects, and continue to build research methods around those that are truly innovating in the space.

Robertson has now leveraged this emerging technology to build a collaborative mastermind, where all information, knowledge and competitive advantages are shared, so the network as a whole can grow more profitable.

100k Creators rise to success in the NFT space

Like the majority of collectors and players in the NFT space, Robertson started his NFT journey in early 2021, but his commitment to going all-in on learning how to best leverage NFTs to maximize profits has paid off. Creating this tight-knit community has given a clear edge, with one of his students turning over a profit in only 2 days. The student joined the 100k Creators program on a Wednesday. Once the student’s acceptance to the program was confirmed, Robertson informed him of a project that he believed had the potential for quick growth. The student went in on the project, which resulted in a generous profit by Friday morning.

Robertson shares, “Just like the internet in the late ’90s, there’s a lot of rubbish out there that will lose. Our role is to recognize the projects that will last by diving deep into the team, seeing their vision and gauging the social indicators as a whole. People only see images and think that’s what you’re buying, but you’re not. Like any business, you’re investing into the vision of the team and their ability to pull it off.”

Another student win of Robertsons’ was a student who invested a large sum to join a project, of which Robertson assisted with. In a few weeks, the student saw more than a 3x return after Nike purchased the company.

“These are the projects we are looking for. This is why we do our research.”

After sharing these successes, Robertson received a lot of interest, which gave the idea to help even more students by sharing his knowledge, which he now does in his Discord server.

Recognizing the signs of profitable NFTs before they are big

Mitchell Robertson confidently states that his rise to success in the NFT space was largely due to having such a strong background in eCommerce, business, and marketing, having managed over 30 million dollars in sales in eCommerce over the span of his entrepreneurial career.

He shares, “We can recognize the signs of major winning NFT projects before they’re big. We can tell the difference between the exceptional NFTs and the scams so we can help students turn a profit in as little as 2 days. By building this community of students using these research methods, we’re all able to share gems with each other while this space is set to explode.”

As it currently stands, billions of dollars are spent every year for brand name items as a means to flex wealth. As we progressively move into the digital space, these brands are following, bringing in new audiences, which means more investors.

Bangsta Bears – Next NFT Project Thats About To Blow Up

Giuliano Gonzalez is the founder and CEO of CloutPlug. He moved from his hometown in Chile to Australia with his family where he started living his soon-to-be career-shaping years.