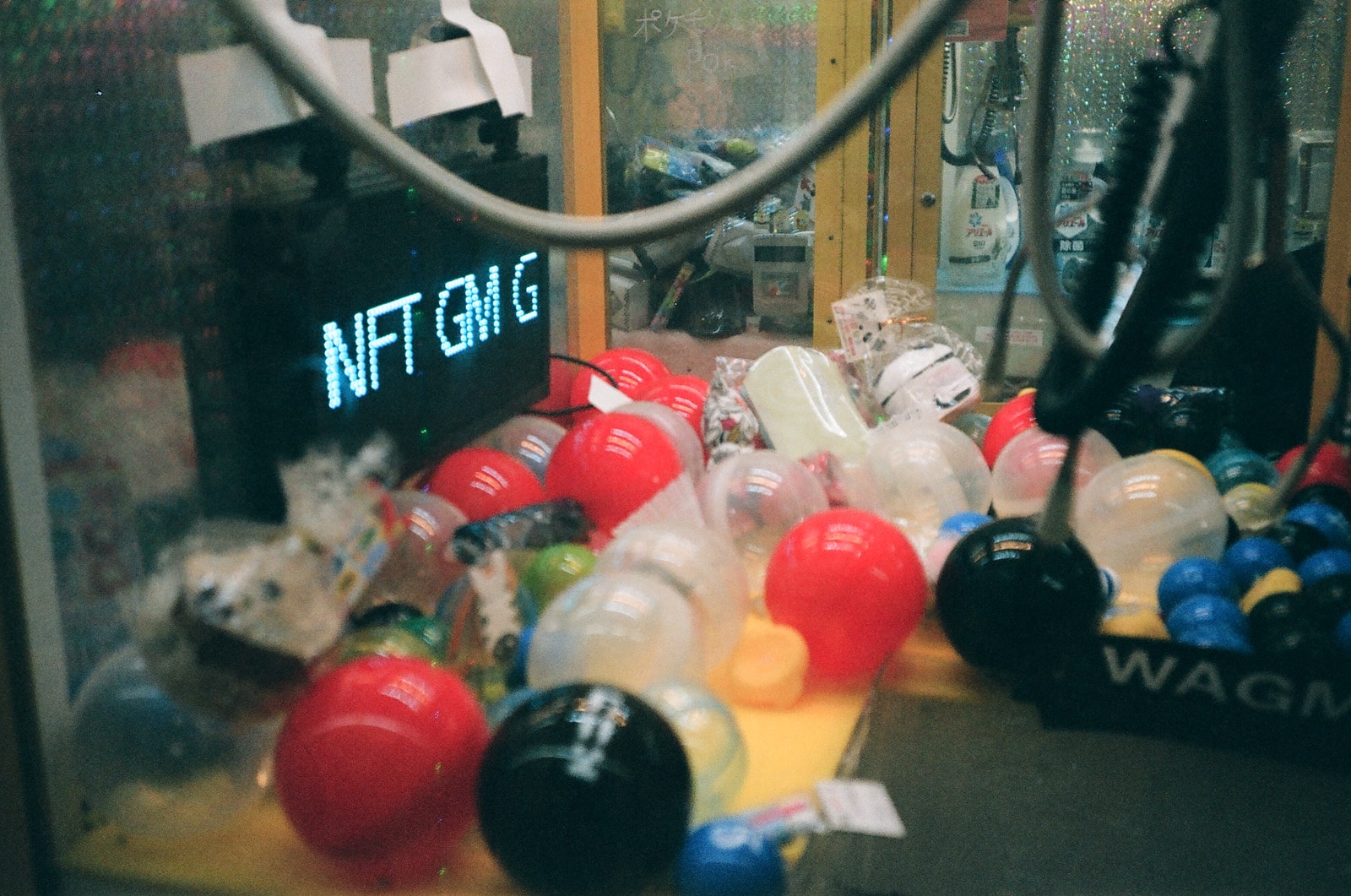 The technology and concepts behind virtual and augmented reality are not new developments. Hardware ancestors for these systems have existed for decades, ever since cinematographer Morton Heilig created the first VR prototype called Sensorama in 1956. In science fiction, early mentions of what we could think of as VR appeared as early as 1933 in Laurence Manning’s The Man Who Awoke. Despite these early accomplishments, however, it’s only in the 2020s that the technology is beginning to fulfill its lofty potential.

With an enormous new push towards the metaverse concept from many major names in tech, the business landscape has finally caught up to the fact that artificial worlds and overlays are the way of the future. Since the announcement of the Meta, Microsoft has now jumped on the bandwagon as it has plans for a metaverse within Teams. At this point, a greater move towards AR and VR technologies on a mass scale is inevitable, but what could this mean for users? Taking some existing examples and extrapolating to other popular industries, it’s possible to paint a picture of the fascinating future to look forward to.

The driving force of the current AR and VR markets is undoubtedly that of gaming. As illustrated by the Kickstarter for the Oculus Rift in 2012, gamers were desperate to get a taste of the new universes that true VR could offer. Aided by interest from gaming industry superhero John Carmack, the hype for the technology was immense, and early dev kits only built on this anticipation.

Following the release of the first Oculus in 2016, it was still the gaming industry that served as the inspiration for new devices. With each generation, these systems offered broader fields of view, more responsive displays, and increased resolutions. As major developers like Valve jumped in with titles like Half-Life: Alyx, audiences began to experience the depths of what VR could truly offer.

In AR, the biggest illustration of popularisation in gaming was undoubtedly demonstrated by the 2016 release of Pokémon Go, which has so far earned 632 million downloads. This title entranced players of all ages, from all walks of life, showing how simple integration from GPS and augmented graphics could provide avenues of consistent engagement.

As a side effect of greater involvement in gaming, the VR market has recently seen a significant expansion in trading opportunities. Virtual real estate via the metaverse has already presented many opportunities for users to make a profit. As accessibility continues to grow, these opportunities could prove runaway success stories in a similar vein as cryptocurrency and NFTs.

The Potential of Next-Gen Systems

As for the potential incoming forms of AR and VR, the advantages to businesses and users are similarly immense. One of the most promising examples of these new opportunities could be found in engineering. With VR, designers could fly through a 3D representation of blueprints, gaining insight into subtleties that might be otherwise overlooked. Design could also take place entirely in the 3D space, providing a new way for architects to consider their plans in action.

In entertainment, avenues like the online casino market could extend existing systems into new frontiers. In their current state, these casinos already offer broad selections of table games, live titles, slots, and more, but AR or VR could extend this idea into a new almost tangible realm. Sports could also see a transformation here, putting the player in the best seats in the house from home, or even giving real-time readouts of player stats and strategies.

For the average user, AR is likely to be most helpful in simple acts like daily navigation. We already rely on GPS for finding our way around unfamiliar environments, and augmented reality could take this potential to new heights.

With a simple glasses-type headset, GPS could be much easier visualized while driving, riding, or walking around. From here, it could also be adapted to work in stores, showing users exactly where to find the product they desire, as well as related goods or suggested purchases. These could even search for other products online in real-time for shops that offer price matching to save the user money.

Perhaps most important in the new AR and VR worlds is the potential that these systems have in the landscape of health and medicine. As we’ve already seen in Pokémon Go, games can offer a way to encourage players to exercise, but this only scratches the surface of what this technology represents.

Using AR and VR, doctors and medical professionals could find it much easier to look at data readouts, in everything from regular checkups to intense surgical procedures. As with the engineering example, this could provide opportunities to spot and address issues that the human eye alone might otherwise miss.

With some of the biggest companies in the world getting on board, we’re about to enter what could be the first golden age of AR and VR systems. As the hardware improves, and the software continues to be pushed to new heights, there’s no telling what this tech could achieve a few years from now, not to mention in a few decades. Make no mistake, these systems will eventually play an inseparable part in many of our lives. Whether in improving our health, keeping us entertained, or helping in work, the domination of AR and VR is just a matter of time.

Is it Time to Start Investing in the Metaverse?

With its new, enhanced concept, Astrology is the next big thing in the Metaverse