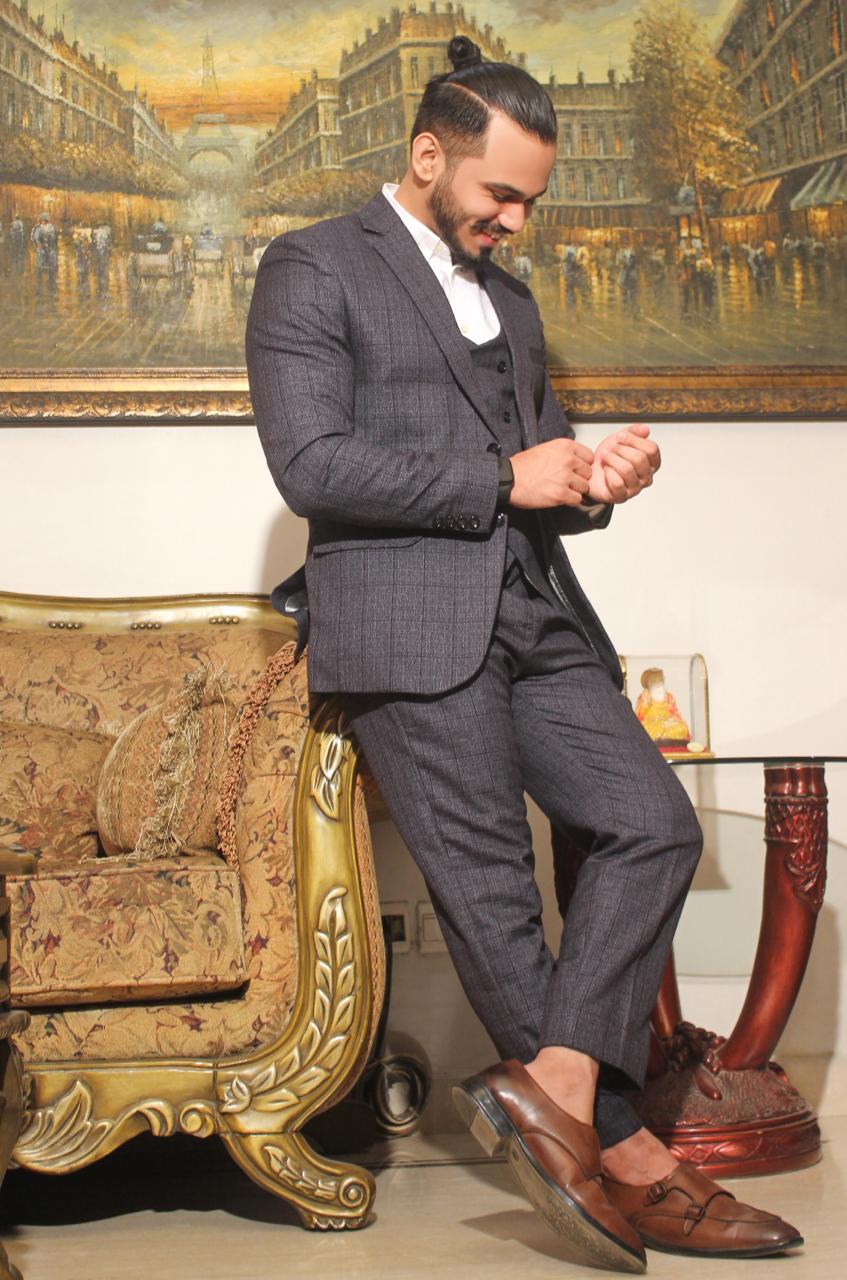 The cryptocurrency market crashed on Wednesday, 19 May, after China decided to ban financial and payment institutions from providing cryptocurrency services. Prices of major currencies, including Bitcoin, Ethereum, BNB and others crashed as much as 30 percent within the last 24 hours amid concerns over the climate implications of digital coins and further comments from Elon Musk and Chinese government.

Bitcoin, the most popular cryptocurrency, is now down more than 40 percent from its record level of $65,000 posted in April.

This development has come after billionaire and SpaceX founder Elon Musk halted sales of Tesla cars using the cryptocurrency, owing to environmental worries.

Why Did The Crypto Market Crash?

On Wednesday, 19 May, People’s Bank of China told financial institutions that they should ‘resolutely refrain’ from providing services to digital currencies because of their volatility. As this news surfaced, the crypto market crashed. However, it is not unusual for the value of Bitcoin to change in such a short time period. Earlier, in December, Bitcoin closed under $30,000 but only after 3 months the prices rose to $65,000.

MONIS AHMAD KHAN, explains the panic in the market which may have been triggered by about three major rumours which may have impacted the decision of the sellers:

1. Tesla-Musk conundrum: Tesla recently announced that it wouldn’t favour Bitcoin on ‘environmental’ concerns because Bitcoin mining requires electricity which is mostly generated using fossil fuels and therefore has a huge carbon footprint on the environment. However, this seems to be motivated and raises a few questions like – didn’t the Tesla management already know about the Bitcoin mining before diversifying into it? Doesn’t Tesla cars run on the same electricity generated using fossil fuels?

2. The reiteration of a previously imposed Chinese restriction of 2017 did some good amount of damage as a fresh imposition of prevention of participation by financial institutions into the crypto space by the Government of China.

3. Rumours of IRS investigation into the largest crypto exchange Binance – although Binance is fully cooperating and nothing incrementing has surfaced so far – also weakened investor resolution. While it is interesting to note that Tesla isn’t selling Bitcoins. On the other hand, Grayscale Investments, the firm which made Tesla buy Bitcoins, is gobbling up Bitcoins at cheaper prices.

“Musk continues to hold sway over ‘digital gold’ by posting diamond memes. He isn’t selling any Bitcoin in the near future. This is the time for Bitcoin maximalists to buy more bitcoins.”

How Did The Crash Impact The Cryptocurrencies?

After the news of Chinese government banning crypto transactions surfaced, every crypto asset including Bitcoin, Ethereum, Dogecoin and BNB tumbled.
Most cryptocurrencies lost between 7 percent and 22 percent of their value and shares of Coinbase dropped 5.4 percent.

Ethereum, Cardano and Dogecoin all saw heavy losses of between 15 and 20 percent.

According to crypto-trading platform Binance, Bitcoin was trading nearly 21% lower than its price 24 hours earlier at $34,693.

Since April, Bitcoin has lost about 40% of its value since when it hit a high of more than $64,606 per coin. Before Wednesday, Tesla’s decision to not accept the digital currency as payment for cars, along with concerns about tighter regulation of digital currencies, were major factors in the decline.

According to CoinGecko, $600 billion has been wiped out from the crypto market.

What Was The Role Of Elon Musk?

In February, Bitcoin prices hit a new record after Tesla Inc revealed that it has invested 1.5 billion dollars in the cryptocurrency and will be soon accepting Bitcoin as a mode of payment for buying Tesla cars. The Bitcoin price had soared to an all-time record high of $44,795 on Monday as well, jumping the price to a 15 percent hike, immediately after Tesla made the disclosure.

During this time, Musk also promoted the digital currency Dogecoin, which also spiked in value.

However, Musk reversed his decision by taking it to Twitter last week and said that Tesla won’t accept Bitcoin as a payment option for the purchase of its electric cars citing environmental concerns. Musk’s decision sparked a row in cryptocurrency market, with prices of Bitcoin taking a hit since the announcement. The cryptocurrency plummeted as much as 15 percent during the day to hit a low of $45,700.

Since then Bitcoin prices continued to fall. Musk has shown quite consistently that he can cause the price of bitcoins and other cryptocurrencies to soar or tumble.

Bitcoin is a phenomenon which has no company, no marketing, no promotions, expenditures and such. It was an idea and the idea was so well placed in the context of the current financial systems that it appealed to people and the caravan rolled on to become a strong phenomenon today.

Only recently, do we find institutional investors participating in realising its value and diversifying their asset holdings into Bitcoin as an alternate asset class. So, towards the end of 2020 and through the first quarter of 2021 we witnessed Bitcoin prices go rapidly up – much more rapidly that what we had witnessed in 2017.

‘MAK’ believes that what we witnessed in the last couple of days was liquidation of the leveraged long positions followed by a panic selloff. “This is very normal in case of thin markets like cryptocurrencies – with larger adoption, larger participation these wild movements and knee-jerk reactions will thaw down for sure.”

Should You Sell Or Hold Your Crypto Assets?

‘Monis Ahmad Khan’ believes that Investors should hold a long term view of the digital assets market. Altcoins and Ethereum will bounce back swiftly. “Amateur investors would be better off staying away from the market. The current volatility would be overwhelming for newbies in the crypto space,” He said.

Meanwhile, ‘MAK’ said that holding on to Bitcoin and Ethereum will be a wise option. “Amateur investors should begin buying slowly and steadily through a systematic plan spread over the next couple of years at least,” he added.

Related Topics:Monis Ahmad Khan
Up Next