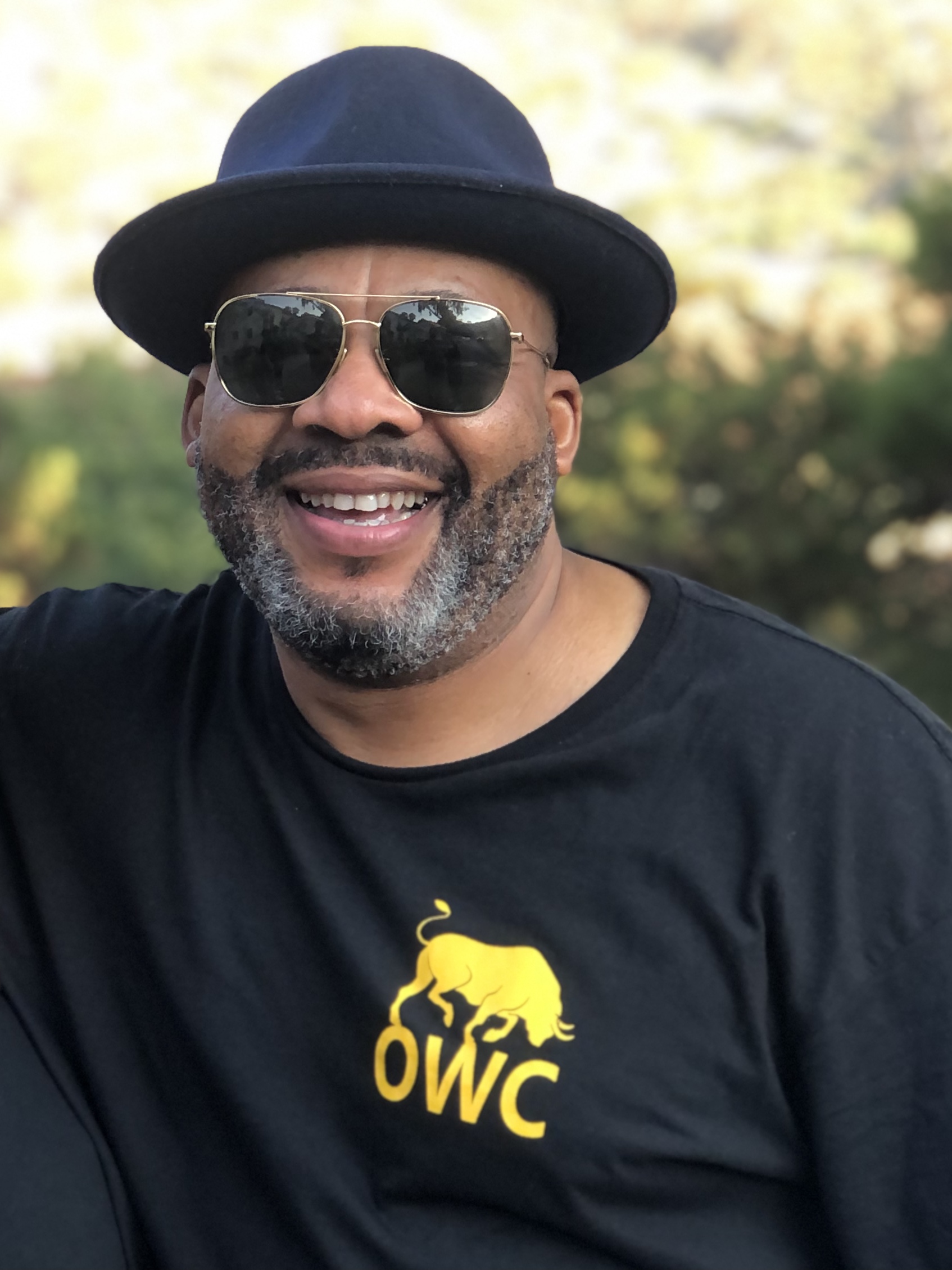 “MONEY IS NOT THE PROBLEM. IT’S WHAT YOU DO WITH IT.” Bright Enabulele

Oduwacoin is the First Pan-African cryptocurrency powered by its native blockchain and is making strides in its progress. With the primary purpose of bringing the people together, Oduwacoin is becoming the vehicle in the global digital market, and Bright Enabulele is the driving force behind it all. As a blockchain strategist who is making his vision a reality, he is armed with passion and the proper knowledge.  The knowledge he wishes to share with the rest of his community.

Oduwacoin was crafted to aid the underserved communities of Africa and beyond. As an African, Bright brings awareness to cryptocurrency knowledge within the underserved community. At Oduwacoin, Bright brings those left in the dark regarding financial literacy and educates them. Garnering his experience in blockchain technology, he has utilized this to inform people unfamiliar with the concept of cryptocurrency and blockchain. “Making sure that our community has options is important. Local fiat money is unreliable regarding security, and I think we need to break free from it,” Bright explains.

The Hope for Africa

Oduwacoin provides the people of Africa hope and the digital revolution it desperately needs. However, Bright has his eyes set beyond the horizon. “We won’t even be using fiat money [physical currency], and cryptocurrency will be widely used instead. I want Oduwacin to be one of the top crypto global tenders.”

Oduwacoin is proving to be a viable alternative to fiat money and higher fees blockchain networks such as bitcoin. Simplifying the process, Oduwacoin is a network that allows the boundless transfer of digital cash on a global scale with no fees. Oduwa Network is designed with safety and efficiency in mind. Eliminating the possibility of fraud, counterfeit, the risk of double-spending is no longer a concern. Oduwacoin also serves as a tool used for payment, trading, crowdfunding, and low-cost energy-efficient PoS Mining (proof of stake mining).

Oduwacoin is devoted to a selfless, fearless democracy, fairness, trust economy, equality, self-governance, no-hierarchy, and love for humanity. A community where every coin is like gold. Every trade, buy or sell on the ODUWA network has no transaction fees for all OWC Coin holders for being early believers. Each Oduwacoin added or removed from circulation, the price of the next coin might increase or decrease automatically. When a user purchases OWC COIN, they empower and bring value to the community. There are only 21 Million ODUWACOINS worldwide. When users sell OWC, the value is slightly less. Selling ODUWACOIN is like saying that the trader has lost faith in ODUWA because the community recommends that users spend their ODUWA and not sell ODUWA. ODUWA manages the economy but cannot affect the price of the COIN. The price could rise and fall, subject to the community trust. “Those who trust ODUWA and hold OWC the longest will benefit the most. We are committed to increasing accessibility and the growth of Oduwa.”

Do you know that Oduwacoin is a POS Cryptocurrency?

Proof of stake (aka POS) has many technical and economic benefits/dividends to its HODLers or Holders. Staking provides dual benefits of securing the blockchain network and creating an opportunity for users to get incentives or rewards on their holdings.

To simply put into perspective, i.e., you can earn by just holding Oduwacoin in a stake-able wallet as a solo miner or joining the staking pool at oduwastakingpool.com.

Factors such as corrupt monetary authorities and governments are primary reasons people don’t trust the power of holding Fiat currency. The risk of fiat local currency being easily devalued, poorly regulated banks, and cash transactions with foggy ledgers also add to the increasingly intimidating list of issues facing underserved communities. By prioritizing financial literacy, Mr. Bright Enabulele has set the guidelines for those embarking on their digital currency journey. As the cryptocurrency world evolves, Bright Enabulele is dedicated to putting Oduwacoin at the forefront of innovation. “Data is the new currency, and Oduwacoin is here to stay. It serves as the driving force of the world today.” By educating others in the ways of digital payment and financial literacy, Mr.Bright Enabulele is bringing a new chapter into Africa’s history books.

Is There Such a Thing as an Untraceable Currency? Privacy Concerns with Bitcoin