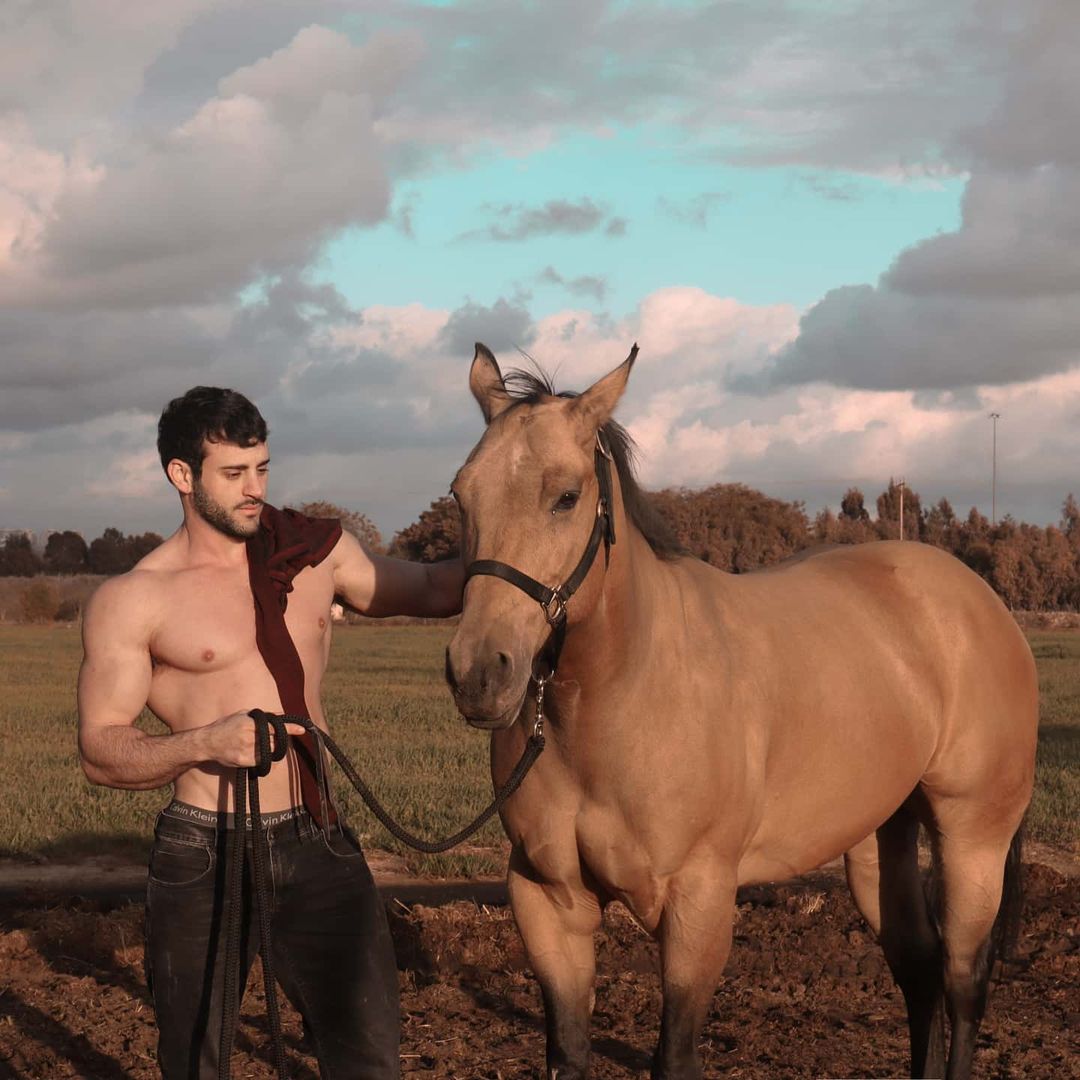 Serving in the Israeli military at the age of 18 sparked Naor Yazdan’s passion for bodybuilding. Since then, he has never looked back and we hear from him about his wonderful journey.

Naor Yazdan now has a whopping client list totaling more than 4,000 people as he inspires individuals from across the world to transform their bodies. But it wasn’t always this way for him. The Israeli model, fitness model and real estate entrepreneur actually grew up as a skinny kid. He went on to serve in the Israeli military force at the age of 18 and it was there that his love for bodybuilding commenced before it became a regular part of his life. But he wanted to take it further and turn his passion into something more. He earned personal trainer certificate from Wingate Sports Academy and started working with many people and helped them achieve their body-related goals. Since 2011, he has been fully committed to bodybuilding after developing an unbreakable relationship with fitness. As a trainer, he has helped thousands of people transform their bodies following the launch of his website Naor Yazdan Fitness in 2019. A key factor to creating his own website was to ensure a maximum amount of people could reach out to him.

His motivation, ambition, and body are an inspiration to a huge amount of people around the globe.

While Naor has already achieved huge success, he is not letting up in his efforts. He is a firm believer that you must, without a doubt, be the hardest worker in the room and if you want to be the best then you have got to work harder than the one above you. And as he sets his sights on the future, there is a clear objective. Naor wants to inspire more people around the world and show them that everything is possible with hard work and dedication. But he reminds people striving to achieve their goals to never give up as it takes time. He is living proof that working towards your goals consistently and in a dedicated manner will reap rewards. People must follow his lead.

Naor is also living proof of somebody who has been courageous and determined in the face of adversity. At the age of 27, he had heart valve replacement surgery, which was a very tough and difficult time for him and his loved ones. He truly believed that it was game over for his time as a fitness model and feared he would not be able to train as he did before. But he refused to let those fears determine the outcome. He did everything that was required and “inspirationally” made a full recovery from heart surgery and returned to training. He is now stronger than ever – a clear example that hard work pays off.

Family, commitment and hard work are the top three core values in Naor’s life. But amid a hectic day-to-day schedule, he always aims to find time for his passions and achieve a nice balance. Adopting his dogs was the happiest day of his life – with animals, especially, dogs a big passion of his. Furthermore, he likes going to the beach, watching movies and spending time with his friends. He is leading by example in both his personal life and his business life. Responding to e-mails from clients forms part of his morning routine before he heads to the local gym to fit in a grueling workout. He always remembers the day that he started when he weighed no more than just 54kg – something which gives him constant motivation.