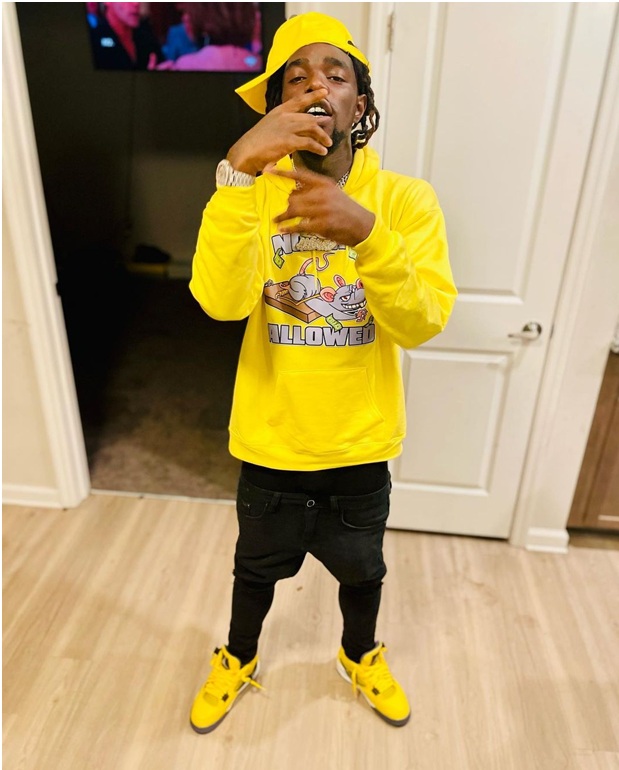 Hip-hop /rap music has gained almost absolute popularity and dominance over other genres in recent years . Whereas other genres such as country may be strict about what’s allowed, hip-hop is a place where anyone can express themselves, even integrating these other genres into the music.

We see so many emerging stars with incredible talent gaining popularity overnight. A rap artist with catchy unique music can quickly become a fan favorite amongst the newer generation of hip hop enthusiasts.

NRA Lil Gangsta from Tennessee is currently winning the hearts of thousands of rap fans with songs like “Allen Iverson” “Hoezone” and “House Arrest Pt 1”. He is the founder of NRA, which stands for No Rats Allowed. In many interviews, he has talked about his life in Chattanooga, a city in Tennessee. He talks about growing up with his 5 siblings and how they faced tough times. He jumped off the porch at an early age and further describes how No Rats Allowed was formed. He says the streets are the reason he began to create music. He started making music in 2013 and is starting to see the fruits of his labor, as he has made huge waves these last 2 years.

No Rats Allowed is a group of individuals including but not limited to NRA Prodigy, NRA Dee Rachet, and NRA Luh Rachet from Tennessee who work together to make the best music they can for their fans. The Founder of NRA, Lil Gangsta, shares a very strong bond with his homeland. He has recently been released from a long prison bid of about 6 years. The things he’s gone through have had a very strong impact on him. He raps about this impact and when you listen, you can’t help but want to get to know him more. Lil Gangsta was actually a victim of snitchery and cowardice. This robbed him of 6 years of his freedom. After a situation like that, you can understand why Lil Gangsta is a huge advocate of a “No Snitching” policy. He is using his experiences to advise the next young man about the trials and tribulations they may face when living life in the streets. With his music, he is devoted to talking about the reality and consequences of breaking bonds and working with the law.

When in an interview Lil Gangsta was asked what is the biggest lesson he learned from his life? He replied:

“Don’t put your hands on anything that ain’t yours”

No Rats Allowed has attained massive popularity on social media with releases like “Payback” and “Envy”. Another production that’s helped garner large critical acclaim is the “Twin Nem Mixtape” released earlier this year. Recently, NRA is gaining even more success with a new song “House Arrest PT 1”, which is blasting from speakers in many different areas within the United States. House Arrest PT 1 is demonstrating potential to be a viral hit. It has amassed hundreds of thousands of views on Instagram and Youtube collectively. The popularity gained on Social Media is just beginning. The YouTube video is going viral as it gains thousands of views daily. People on Instagram are appreciating him for his incredible live performance in “Hoezone”  as well. Stay tuned for more NRA updates and check out the video for House Arrest Pt 1 now.

Real Wappo’s ‘Dawned On Me’ Is Catching Fire