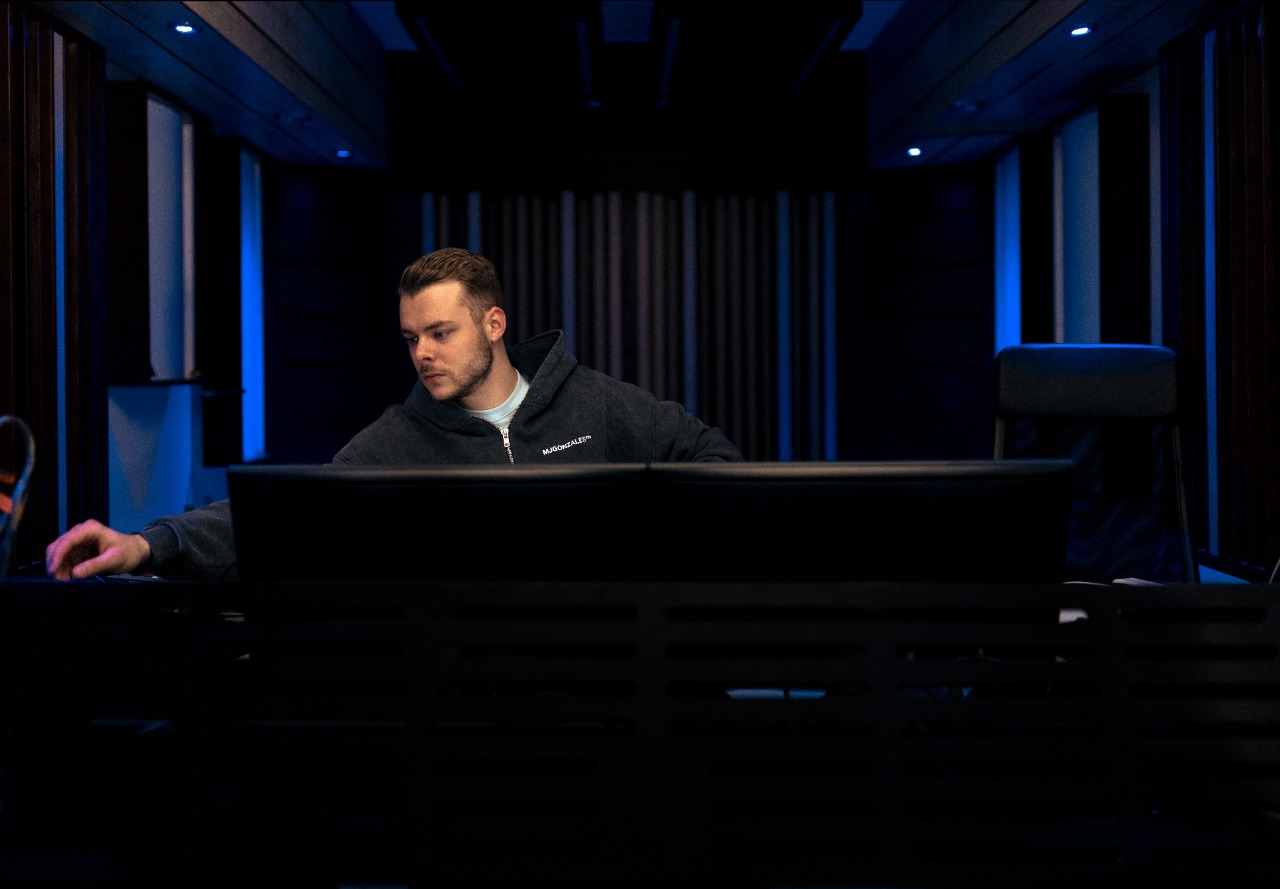 Phil Phanatic is a Berlin-based musician who is well-known for his eccentric music and notes. He has worked with many talented artists in his career for several projects. However, Phil works as an independent artist to help up-and-coming artists produce high-quality music and regularly releases his EP and single.

Phil’s melodious tunes and groovy moves directly resonate with his fans and followers. Phil Phanatic’s songs are available on all digital streaming platforms such as Spotify, Apple Music or Deezer. More than 10,000 followers keenly wait to listen to his songs. Phil’s passion is to create smooth songs and tunes with the essential vibes to excite his fans.

Over the last few years, Phil has released a dozen projects, which got around 550,000 streams on all online platforms. He also collaborated with many artists across the globe for this very purpose.

Recently, Phil Phanatic has launched his latest EP with his collaborative partner Pbads, Blue Gato, which got a good response from music lovers worldwide. Blue Gato presents a rare combo of both HipHop and RnB. Listeners have not only appreciated Phil’s and Pbads new creative gem but also wrote a lot of positive reviews on the same online to show.

The EP hit several thousand streams the very first day it got released on Spotify. Apart from launching his EP and singles, Phil has collaborated with Pbads and several other artists from overseas to produce good music and tunes. With the new EP, he is assisting Pbads in fulfilling his dream in music.

Phil Phanatic has been working with a group of Vancouver-based artists for many years now and assists in providing a platform to launch their career in music. Under the meticulous mentorship of Phil Phanatic, the team has been working on many exciting projects. One of those projects is their new single Fake Kings, which dropped on the 21st of May. Phil and Levvi have joined hands for this project, and both are doing exceedingly well to express their feeling and creativity.

Fake Kings encourages the listeners to stay true to themselves and stay aware of the constant pressure to alter one’s passion, hobbies, and perception. According to Levvi, one of the aforementioned Vancouver-based artists, “Fake Kings is one of my biggest projects. I believe it is necessary to retain one’s originality.”

As Phil Phanatics is ready to take his musical career to even a greater height, we can expect him to release more singles and another EP soon.

“I think this is the best phase of my life. I have collaborated with a lot of up-and-coming talents in my recent past and we are consistently working on several interesting and thought-provoking projects. Though things are going a bit difficult these days, due to the coronavirus pandemic, but as an artist, my task is to ignite hope in the mind of everyone who is going through difficult times,” Phil concluded.