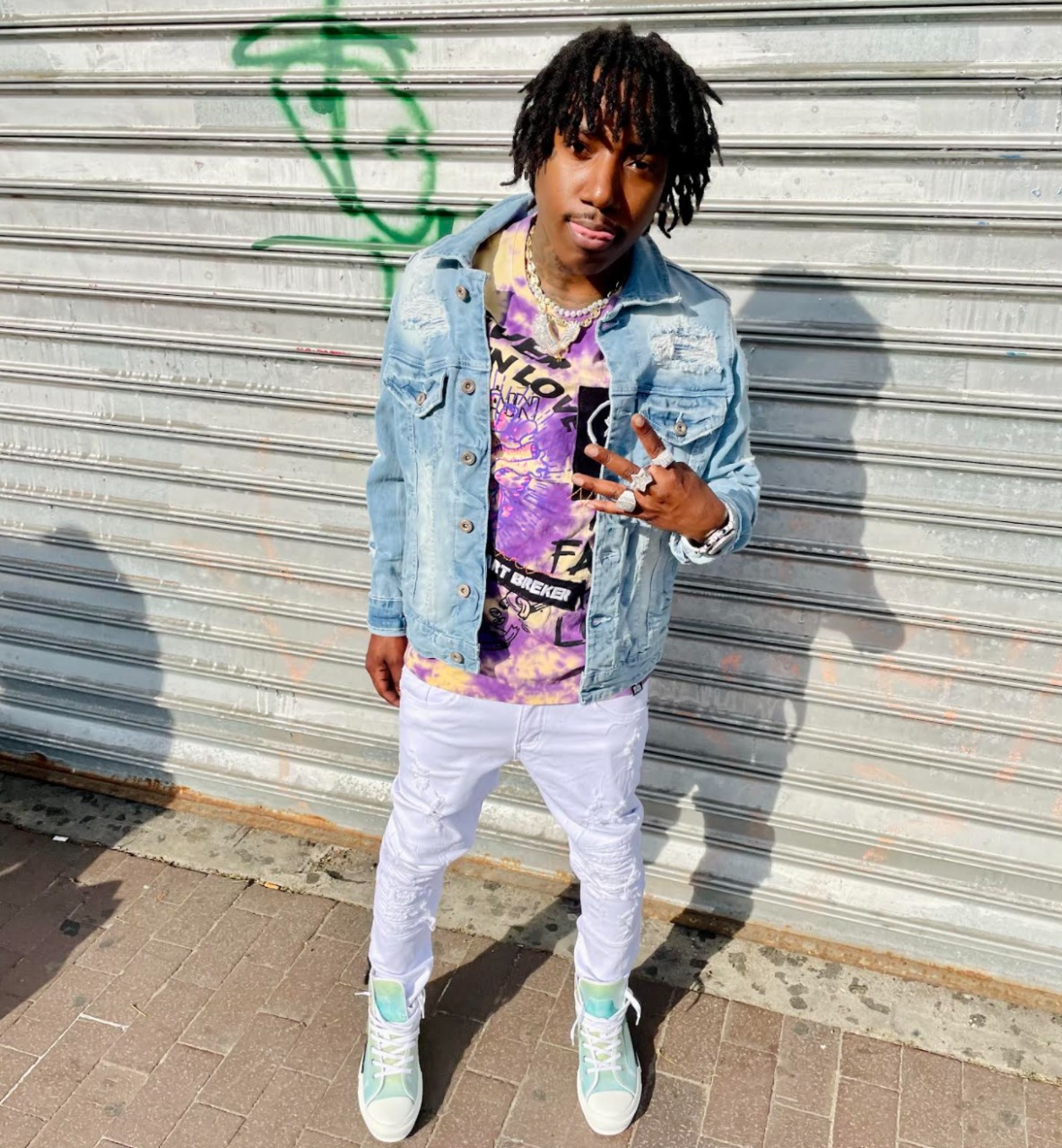 It is no surprise that Polite will morph New York’s rap by changing the game with his inimitable – and unparalleled – style. Since he discovered his ability to connect with listeners through his emotionally fueled lyrics while he was 13, the rapper has always kept his pedals going. In 2018, Polite chose to quit his job to pursue his dream. Since then, the budding superstar and keen influencer is developing an ever-growing range of fans.

Ever since he was a teenager, Polite has been pursuing his dreams of becoming a music artist. He began self-recording and eventually took Studio Engineering and Production Courses. He was raised in Queens, NY, by a single mother with all of his siblings. Being the oldest, Polite naturally felt a duty to lead his younger brothers to success. Faced by hardships growing up, the rapper took the pain he experienced and turned it into his driving force. Right now, his credits are already jaw-dropping.

Polite is constantly reinventing himself, and music fans will catch the wave with his upcoming music projects. He has always stretched the limits of what rappers can do in today’s world and deserves respect for pushing through the process. It is through this work that he hopes he can be an example for the next generation. With a sharp ear for production, his work vouches for the erratic behavior of being a young man.

Taking distinct elements from the modern rap scene, his music stays faithful to rap traditions with his hard-hitting beats, heavy basslines, and quick-fire technical raps; but still speaks to the larger truths about life and his coming of age. His lyrics read confessional and honest that makes Polite an artist to watch. Polite has unquestionably established himself as one of the hottest talents in a new emerging Hip Hop subgenre. Do not sleep on this guy. He is the next best up-and-coming superstar.

Bridging A Fan Base With BlockChain; Jaraiyia Alize’ Secrets Revealed

Outcalls Is Right On Schedule