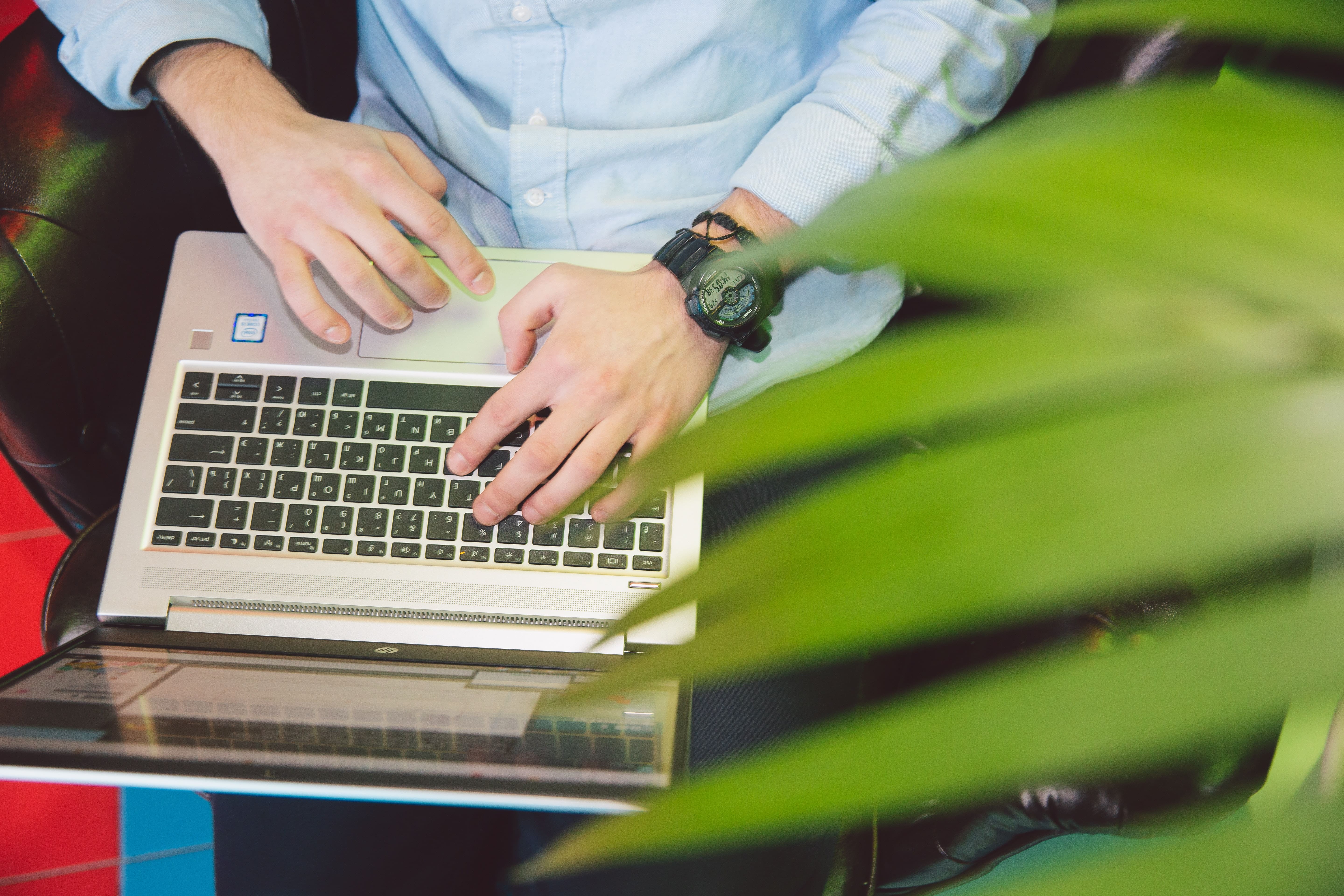 Finding a job is a stressful and difficult task for some. Searching for one while in the middle of an Island with a crippled economy is even more challenging. From start to finish, it can take weeks, if not months, to land the right job, but what do you do when there are none?

That’s where digital skillets combined with the Internet, come in handy.
In this article, we will discuss how Puerto Rican individuals can go from depending on local jobs that don’t pay enough to make a healthy salary online and being happy with what they do.

The current situation on the Island

According to The Weekly Journal, in Puerto Rico, there was a peak this year in unemployment claims in April alone of more than 66,000 claims. Unemployment overall has done nothing but rise for years. Maria took a jab at the Island’s already weakened economy; now it’s COVID-19 taking a stance.

At a local economy level, small businesses have continued to keep Puerto Ricans employed while contributing to much of the growth in employment on the Island. Still, it seems disaster after another, more individuals are leaving by the thousands all because they cannot find jobs. It’s estimated that between 2017 after Maria struck the Island till now more than 33,000 have left, a good chunk being young college-age individuals (18 to 24-year-olds).

The problem with jobs in Puerto Rico

Being 121 billion dollars in debt isn’t the best starting place to be in for an economy trying to better itself. Still, when the average salary of a person working in Puerto Rico is typically around 20,100 USD per year, and most jobs only want to pay the minimum $7 to $11 (if you’re lucky) you’re not left with many options of move ahead financially.

You can’t blame millennial’s for leaving when their salary lies within poverty lines. According to the United States Census Bureau, if you’re earning anywhere below $25,000 annually, you’re considered living in poverty. With that said, many Puerto Ricans, especially young adults, are leaving the Island simply because the jobs that they do manage to find fall within the below criteria:

Simple. Learn a skillet in which you can generate money online.

The Internet has changed the lives of many, especially for those who have decided to tap into it’s full potential and make a full-time income online. The solution to solving Puerto Rico’s unemployment situation is young Puerto Ricans must invest their time in learning a skillet in which they can provide a product or service to potential customers online. Many Puerto Rican Entrepreneurs have already successfully created careers and have generated thousands of dollars in revenue.

Below are just a few different entrepreneurs on the Island who have created ideas and turned them into successful businesses.

There is no shortage of online platforms available to the public when it comes to online learning. In the last few years, online learning has dramatically grown and changed many lives. Luckily for all, most of these platforms are free and built around a freemium business model, meaning to sign up for some courses, you’ll have to pay a monthly fee or pay for each classes as Udemy does.

Whether you purchase a membership or buy each course one at a time, the cost of learning a new skill set, which can lead you to get hired online or, better yet, creating your career and being your boss, is nothing compared to that of traditional college classes which you may or may not learn anything from and end up in debt. Remember that you don’t need a degree from college to become successful in this world.

How Will Marsh, a US Musician, Became a Member of a New Generation of Serious Indian Musicians

Franco Colomba is an SEO Ninja by day and a passionate eBay reseller by night. He enjoys helping business owners with strategic content and sustainable link building so they are better found online.