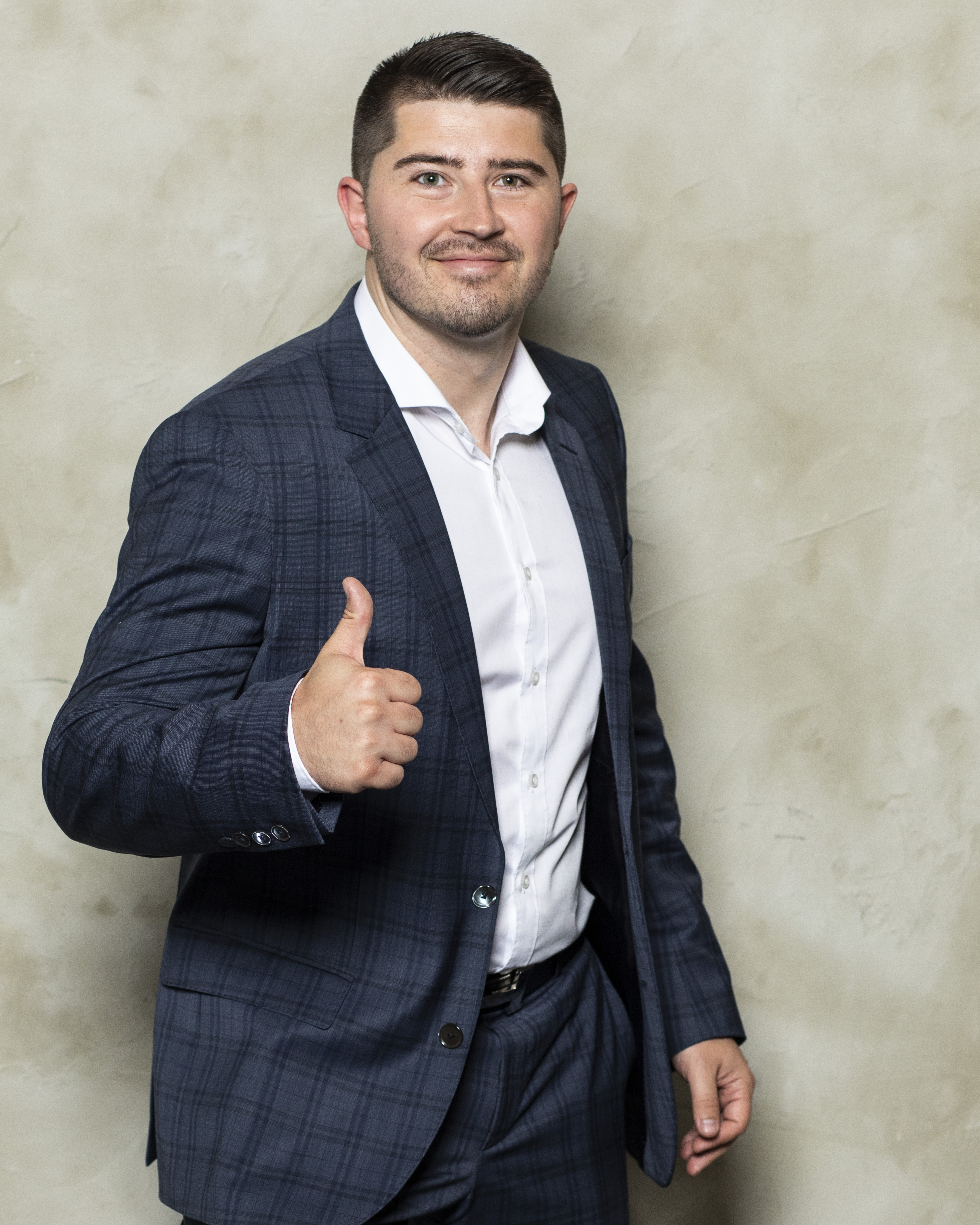 Centralized finance has long been a mainstay in the economic world. At its core, centralized finance simply refers to the concentration of planning and decision-making to a central location or institute. For example, the U.S. first opened the Bank of North America in 1782. This bank was referred to as the father of the credit system and paper circulation. Yet, the Bank of North America never became the nation’s central bank due to pushback over concerns that it would favor foreigners and enact unfair policies against state banks.

Now, the U.S.’s central banking system is the Federal Reserve, which is responsible for printing money, regulating supply, maintaining financial stability, managing inflation, and more. Unfortunately, many have criticized the Fed since its inception in 1913. Some criticized it for its lack of transparency, contribution to over-inflation, and overall poor performance. Economists such as Milton Friedman and Anna Schwartz believe that the Fed helped worsen The Great Depression by contracting monetary supply and not saving struggling banks.

Even now, many people debate if The Fed properly handled the coronavirus outbreak.

The Power of Decentralized Finance

Centralized finance has its advantages, but many believe it also contributes to wealth inequality. Those who live in underbanked areas don’t have the same access to capital as everyone else and are thus left out of the world of wealth building.

Decentralized finance systems have no central means of control, making it harder for fraud and manipulation. If a bank goes out of business or commits fraud, all of its customers will be at risk. The same isn’t possible for a decentralized system since the power doesn’t lie in the hands of one entity. Thanks to technology, cellphones, digital banking, cryptocurrency, and blockchain, more people have access to finance than ever before.

Decentralized finance aims to bring investing, lending, borrowing, insurance, asset storage, and other transactions to those who traditionally never had access to it.

Entrepreneur Sergej Heck is one of the voices leading the decentralized currency revolution. He released the PeakDeFi app which will give users the ability to lend, borrow, store, and send cryptocurrency.

“This app was made to make getting into cryptocurrency and decentralized finance easy for anyone,” said Heck. “We pride ourselves on its usability. Anyone can create a cryptocurrency wallet in under a minute. That’s all it takes to gain a foothold in the crypto world.”

PeakDeFi makes it easy for users to view their cryptocurrency collection, find out information on tokens, and buy or exchange their coins. The app’s simple and effective design provides a world of information at each user’s fingertips.

Perhaps the app’s most important feature is its security. Wallet owners are the only ones who can access their cryptocurrency; everyone else is completely shut out. PeakDeFi stores private keys in a secure wallet in the user’s device, ensuring outsiders can’t break into it. Plus, the app itself requires authentication so that thieves can’t break in even if they stole the user’s phone.

PeakDeFi was so popular that it amassed 1,250 iOS downloads within its first week. Plus, it received 1,000 downloads for Android two days after release.

The Future of DeFi

According to Heck, the app is part of a much bigger movement: the shift from classic finance to decentralized currency.

“Many people are moving away from traditional finance and the stock market,” said Heck. “After all, we just saw a dramatic crash and a quick reversal. The stock market had some of its best days ever even when people were losing their jobs.”

Heck noted that the government can manipulate traditional money however they see fit. They can print money at will, which inflates stock prices but devalues the dollar. The inflation rate means that any money kept in the bank will lose value over the course of someone’s lifetime.

“We’re on the verge of something spectacular,” said Heck. “Decentralized finance is still in its infancy, but will soon become a major competitor to the classic finance industry. It might seem like a niche now, but will become a behemoth in no time.”

How One Man Started a Business in the COVID-19 Age