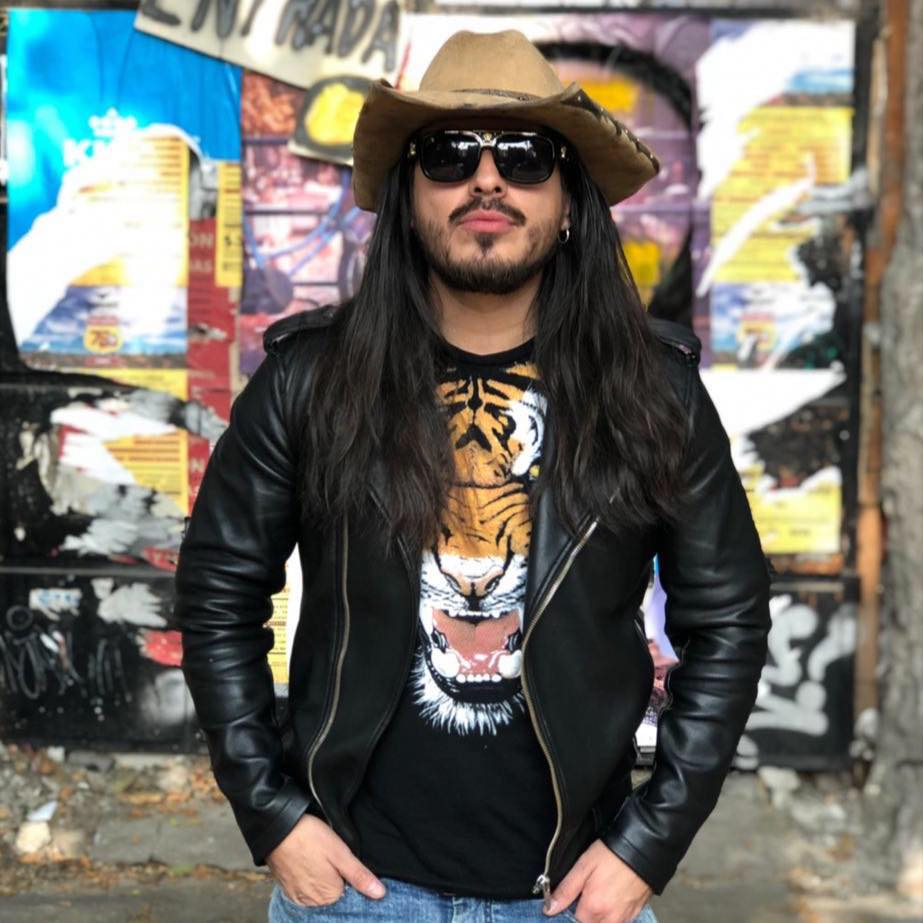 If we talk about the Mexican rockstar Rey Grupero, we talk about jokes and a lot of controversy too, nonetheless, this popular Mexican YouTuber, influencer and TikToker has an altruistic, kind and very generous side that lately he is being encouraged to show us. As we know in social networks, controversy is what makes the money, and no matter what people say if you are on tabloids, however The famous Rey Grupero; has surprised his fans showing then his most human side, Luis Alberto Ordaz, a guy who cares about the well-being of children and defends them, the kind of person who is be able to put a piñata in the
middle of the plaza to give the children a funny moment, full of smiles, happiness and candies. Luis Alberto Ordaz, “Rey Grupuero”, has not only been concerned with making his fans laugh, but now he seeks to show everyone that altruistic work that he has been doing behind the cameras for many years, which seeks to preserve the rights of most vulnerable communities.

From cakes to piñatas

Rey grupero most popular jokes can be fairly sweet for those who see them but often a little bitter for those who are the victims, although, that has been able to show that a piece of cake can improve the day of millions of people who follow the mexican Rockstar, therefore the king has decided to share other ways to sweeten people’s lives. In his social networks you can see his dedication to disadvantaged persons and his love for cultivating respect and making good memories in new generations. In Rey grupero’s words: “New generations are the engine of the world, I’ll always be a participant in helping my people, I cannot allow the most vulnerable sectors to suffer and if there are children in risk I will always be willing to
make my biggest effort to give them at least just a little of joy and illuminate their lives. We’re living difficult times, therefore those of us who reach the masses, must be an influence for others, that’s why I have spent years collaborating with vulnerable
communities and defending human rights of many children and women, however I hadn’t decided to make it public because I felt that just acting it was enough, but I realized that it wasn’t, I understood that if I can reach the masses with jokes and bring smiles around the world, then I also have to show my charity and the values ​ I defend in order to more people join us, we need to be the example and make the difference”, he said.

Luis Alberto Ordaz, also known as Rey Grupero has been characterized for making jokes to Latin American celebrities, despite the fact that most of these jokes are taken in the best way by artists and public, some media have decided to focus on negative, taking many events out of context, although, Luis Alberto Ordaz does not affect this: “What is important to me is be able to bring joy to people specially at this hard times, I’m reciprocal with

affection of my public, no matter how negative media want to highlight from me, my followers know my essence and what I want to transmit. In each hug, each greeting and each photo that my fans ask me when I go out I can feel the truly bond that we have. Certainly, Rey Grupero has an extraordinary connection with his audience, since his videos are ones of most viewed on social networks, in which he has millions of followers who day by day replicate his content in order to make their days a little happier while they are going through these difficult times we live in; There is no doubt that this Mexican rockstar will continue rising like foam and showiy who is the king of social networks.

From Worrying About Graduation To Changing His Life Overnight, Edu Uzodinma And His Team (Dignified Drip) Were Able To Skyrocket To Success Through The Foreign Exchange Market

Finances Are A Crucial Part Of A Balanced Life, But Many People Do Not Know Where To Start. This Is Where George Pitts Comes In. He Can Help With Personal Finances. Find Out More Below.