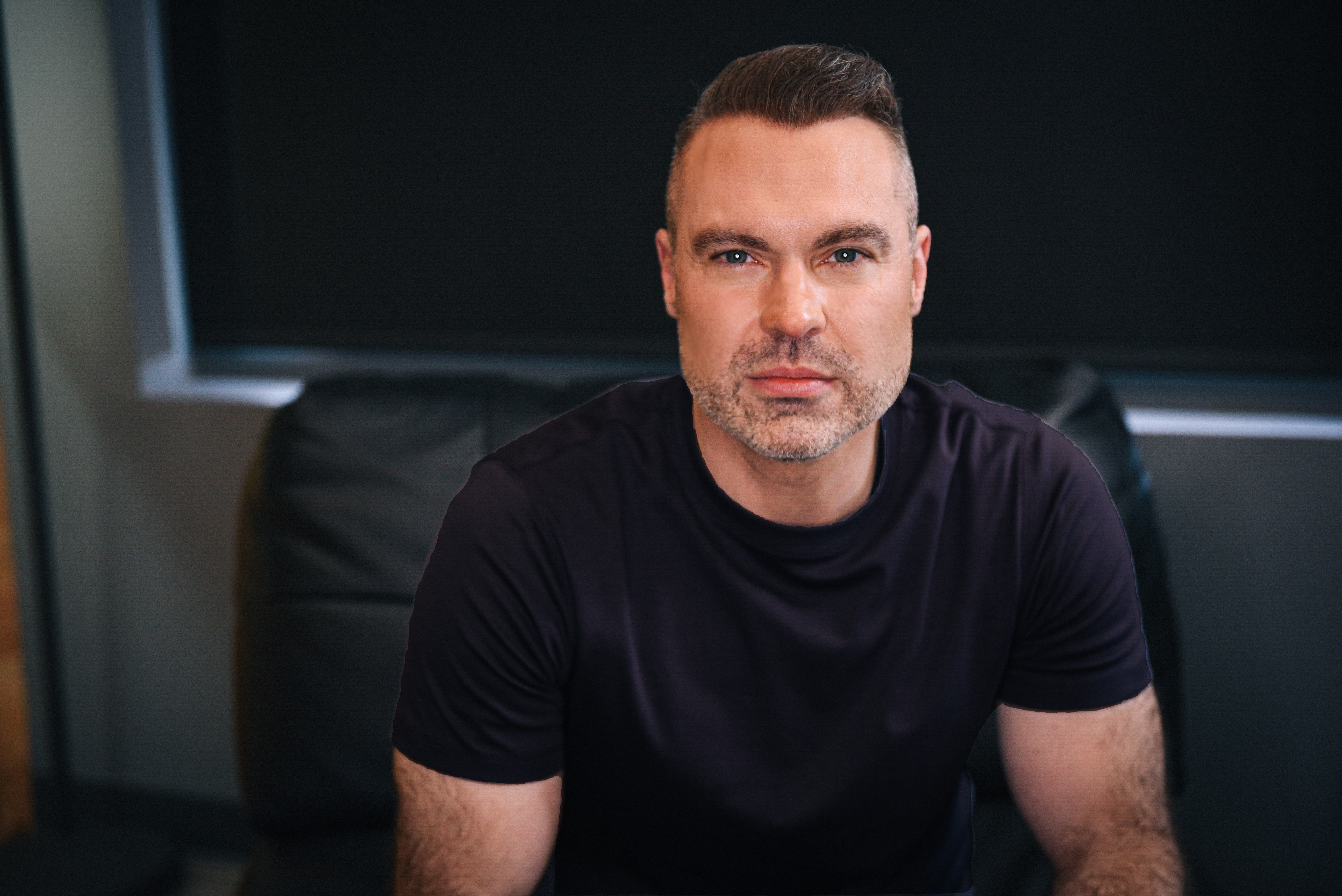 A new generation of do-it-yourselfers has emerged thanks to the proliferation of digital tools and the resulting explosion in information availability. In today’s highly connected world, highly motivated people can finally realize their ambitions in areas ranging from education and employment thanks to the strategic use of today’s digital tools. Although individuals can make substantial progress toward their objectives on their own, it is still beneficial to seek the advice of experts and those familiar with the A to Z of a given endeavor. CEO of ReachOut Technology and host of the All In With Rick Jordan podcast, Rick Jordan is a trusted authority whose insights have aided countless individuals in the field of personal development.

Rick Jordan is a Chicago suburb native who has worked his way up from obscurity to become a successful businessman in several fields. The ambitious individual grew up aware of the difficulties life presents, such as having to share a room with his younger brother, playing drums in the church band, and watching his parents work hard to make the American dream a reality; however, despite these obstacles, he managed to forge a path toward success.

“I have never met a challenge I could not solve,” Rick Jordan said. “From the kid building his own computer at ten to earning $30k in sales commissions at nineteen to writing the B2B sales playbook for Best Buy and founding two award-winning MSPs dedicated to cybersecurity.” As the saying goes, “the answer is in the pudding.”

Despite the difficulties, Rick Jordan was able to make his dreams come true by working hard and staying dedicated. All In With Rick Jordan is a podcast for ambitious individuals like visionary business owners, key employees, and everyday hustlers, and it features these and other essential takeaways.

All In With Rick Jordan features insightful interviews with renowned business leaders, investors, artificial intelligence (A.I.) specialists, and other game-changing thinkers, in which Jordan probes his guests with probing questions designed to inspire and empower his audience to reach their full potential. Podcast host Rick Jordan also leads the charge at ReachOut Technology, a reputable cybersecurity and I.T. management firm, and writes about his lessons while helping others avoid common pitfalls on their self-improvement journeys. The highly regarded CEO is the mind behind the 2018 release Situational Ethics: What Would You Do?, which explores a wide range of ethical dilemmas, such as those involving sex, money, power, intimidation, and manipulation.

Rick Jordan has established himself as an authority on multiple fronts, garnering widespread acclaim for his writings on cybersecurity, business ethics, and personal inspiration. The well-known figure has been invited to appear on ABC, NBC, CBS, and FOX and has spoken at the NASDAQ, Harvard, and Coca-Cola. These accomplishments are a result of his knowledge and experience. Still, more than anything else, they are the result of his tenacity and resolve, qualities he will continue to stress in the years to come.

Related Topics:Businessentrepreneurshippersonal development podcast
Up Next

What are the Main Post-Company Incorporation Requirements in Singapore?

A Founder’s Story with Kelly Dooley