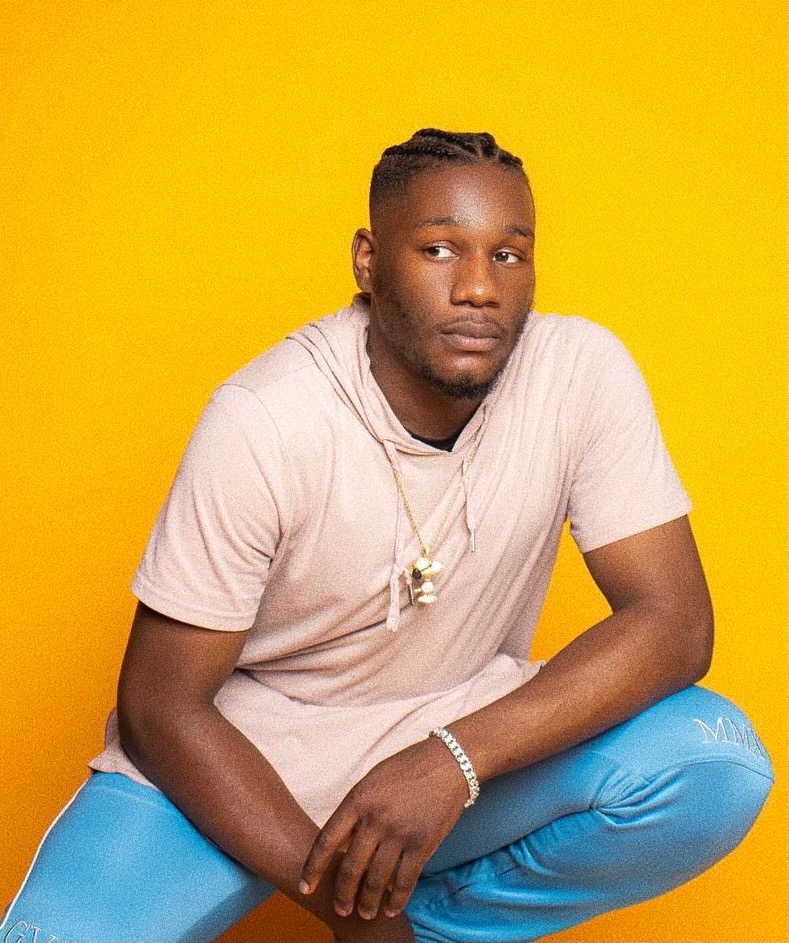 Rapper/Songwriter and Atlanta, Georgia native Zayne Freshley delivers a new honest and cinematic video about reminiscent situations, complicated relationships, and the harsh reality of finding genuine love as a young rising star in this new generation.

Throughout the video Zayne reflects on his love life as a young heartthrob trying to pursue a career in the music industry and how it can be a challenge dealing with everything that his life throws at him.

The honesty in his music is what allows fans to connect with him so much. When they listen to him, they feel as if they know him personally and they don’t feel like they are alone with what they’re going through in life at the moment.

If you are a true fan of Zayne Freshley, you would know that he has always been extremely open and honest in his music. He’s very big on staying true to yourself and being comfortable with just being yourself in all aspects of life. With Zayne having this outlook on life, it allows him to connect with his fans on a much more personal level, motivating his fans to approach life with the same mindset and help them find peace with being true to who they are.

For those who are not yet familiar with Zayne, this is now the time to get familiar with his music. The track delivers a message to those worldwide searching for love but still can’t seem to find the right one. the old guns with scars from different relationships, those that have always been fooled, and even the unlucky lads that are kept better off as friends.

He manages to craft high quality love songs that make you feel like he’s speaking directly to you. Whether you’ve gone through that situation in the past or if you’re currently going through it the relatability will still be the same.

He’s never shied away from telling his truth in his music, that’s why fans can relate to him so much. It makes them feel like they aren’t alone with what they’re going through in their own life. The true gift of Zayne is truly in his ability to structure his songwriting in a way that speaks directly to fans. When listening to the song you will quickly relate to his experiences in life while turning up to the upbeat production and catchy melodies at the same time throughout the entire song.

You can watch the new music video of Zayne Freshley at YouTube.

Michael Oshinaya is a member of NYC Luxury who is contributing towards for Black Lives Matter movement: