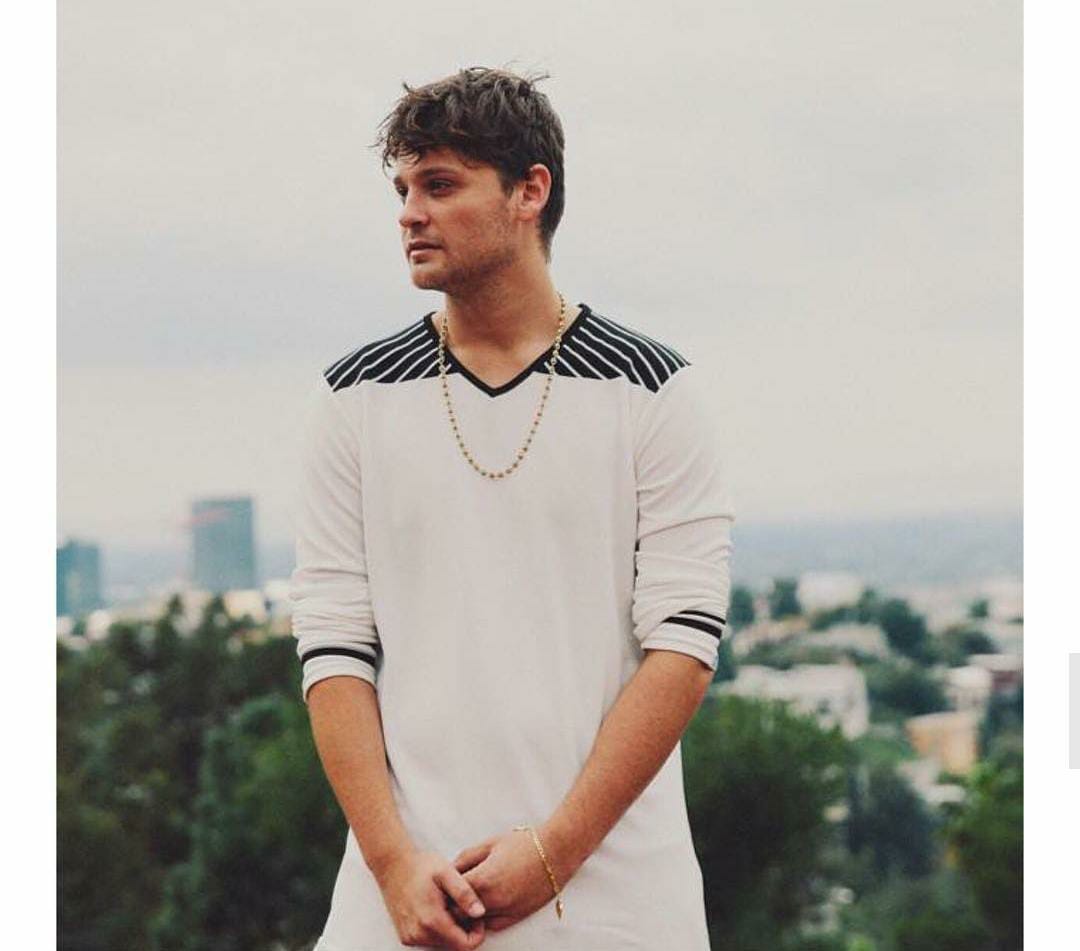 Saffron Philip Ben (@Possible_Philly) on Instagram started his career with a big bang. Initially he worked with the well-known celebrities like Kylie Jenner, Kendal Jenner, and Soulja Boy. He is known for being one of the best social media entrepreneurs out there in the market since past 6 years. Not only that, Saffron Phillip is also the CEO of Possible Network which is the biggest social media company in Los Angeles, California. Saffron Philip has an Estimated Net worth of over 30 Million dollars that he has made since his entrance into the corporate market of Social Media. Further building on his success, he is the Co-Founder of the IOS & Android Game (Fighting Soulja – Draco Edition) which has over 1Million users throughout the world. Saffron Philip Ben has set his empire on digital platforms. For all those who aspire to earn from digital grounds, Saffron Philip is an inspiring motivation.

Story of success on social media

Every individual has it’s own success journey and so do Saffron Philip Ben. One of the biggest success stories of Saffron Philip Ben (@possible_philly) on Instagram was the clothing brand he launched named Possible Heaven. This was @possible_philly’s new idea to start the trend of all kinds of clothing styles for the young generation all over the world. The sales were skyrocket due to the new trend coming up in the market that was advertised by the biggest celebrities like Justine Bieber and Kylie Jenner. Saffron Philip Ben’s vision for his brands was that Possible Network & Possible Heaven is a brand that seeks to create comfortable clothing that inspires the confidence that anything is possible while being worn. We don’t look fashionable because of the sort of clothes we wear, but on the contrary, we look supreme fashionista we wear clothes that are comfortable.

Launch of a new brand

In addition to that, Saffron Philip Ben has launched his new brand Modelling named Possible Angels, where he and his team are on road to take over the Instagram network of models and give them a critical competition. Their estimated worth of the modelling agency is worth 1.5 Million dollars already since the creation of the company before 2 months. Saffron Philip Ben is a true hustler and a genuine Entrepreneur. He has also been on one of the world’s biggest magazines like Forbes for achieving milestones throughout his career and becoming one of the best examples out there for people who are struggling to stand up on their feet. Many of us see digital platforms as our forte and the ideal we all are looking upto is, none other than, Saffron Philip Ben. He has managed the world’s most known artist in HIP-HOP industry named Soulja Boy. Yes, without Saffron Phillip Ben’s support and guidance Soulja Boy would have been on the streets like a broke individual, but thanks to Saffron Philip who has helped him rise through his hardships and miserable conditions to help him grow into the man he is today on internet with 7.5 Million Followers on Instagram. Many of us wish to be social media influencer and gain as many followers as we can on social media.

Saffron Philip Ben (@possible_philip) on Instagram is a very well-known public figure and is a very kind and humble Businessman on social media today. He follows very strict rules and ethics in his business day to day life which has led him to get to where he is today. Saffron Philip Ben has always been committed to his morals and ethics in his personal life as well as his professional career. We all should take considerations of such personnel around us and take our time and efforts to follow the path like Saffron Philip Ben (@possible_philip) on Instagram. He firmly believes in only one thing, “Anything Is Possible”. The names of all his brands have one thing in common, and that is “Possible”. Basically, the notion is that if Saffron Philip Ben believes in himself and has an attitude of never giving up, why can’t we? He is an amazing person in real life and has overcome all his struggles with dignity and has never lost hope in himself. Each one of us must follow this particular saying which goes “ Nothing is Impossible”.

Related Topics:Saffron Philip
Up Next

Gabriel Galinsky: Bridging the Gap Between Entrepreneurship and Music

How To Make Your Customer Service Stand Out By Rup Singh