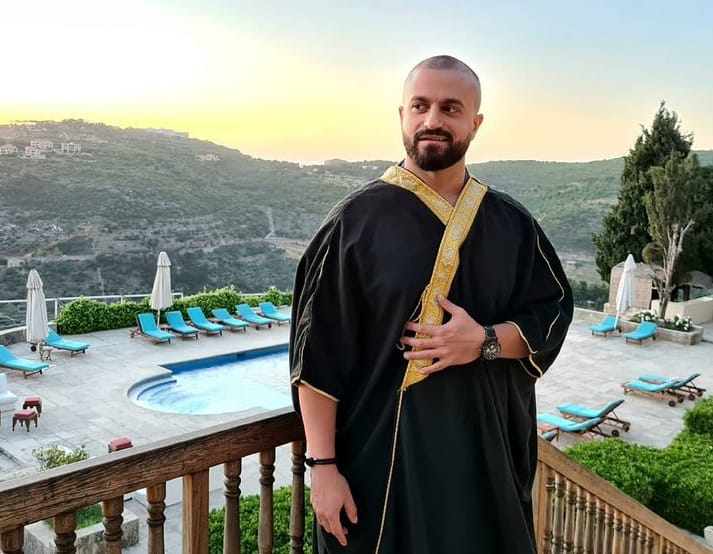 Ramadan, the month of spiritual reflection, self-improvement, increased devotion, and worship, was not as widely observed as it once was – in the usual course of things this year. While the world was suffering from the pandemic crisis, Muslims fasted during the month of Ramadan, following the COVID restrictions, and hoping for better health for people and society.

Many brands and companies have taken the initiative to help and care for others as part of their corporate social responsibility.

Campaigns were launched in support of frontline workers. Meals were being distributed to the underprivileged, and prayers were offered to spread peace and happiness. In the holy month of Ramadan, Sami Mukahhal, one of such inspiring and engaging social media influencers from Lebanon decided to give back to society.

On April 15th, 2021, Sami hosted a Ramadan giveaway on his Instagram page.

To win, you had to answer the following trivia question-

“In the Quran, Yusuf (AS) kept dealing with something. It is something we all deal with every single day. What is it?”

The answer to the trivia was: Prophet Yusuf (AS) kept dealing with different personalities, something we all deal with every day.

Over 3,500 people answered the trivia question by posting their answers to the video, which received almost 128,000 views.

The announcement stated that three (3) winners would each receive $200 each.

On April 21, 2021, three winners of the trivia were announced, and they received their prizes and rewards.

Sami’s service to the community was appreciated and loved by many people as they were attracted and impressed by the tricky question he asked for the giveaway.

Currently, most people believe that one should be completely free to do whatever one wants. They believe that in their search for happiness and tranquillity. People who indulge in these pleasures should not be subject to law, stigma, or negative emotions. Having complete independence brings peace and contentment, according to traditional beliefs. Scientific research on happiness as a contagious condition states that – something that spreads among people has been relatively limited. Research shows that people can find happiness and joy in communities, buildings, and neighborhoods regardless of these factors.

Mukahhal is working as a cyber security consultant and has built a significant fan base on Instagram with 161,000 followers, comprising Lebanese people. His followers represent the popularity and recognition he has gained lately.

The most remarkable thing about him is his ability to make people laugh regardless of what is going on at the time. His mission in life has always been to share his gift of laughter, and he takes that job quite seriously.

Meet the 2021 Recipient of the Patrick Maddren Scholarship – Alexis Freeman