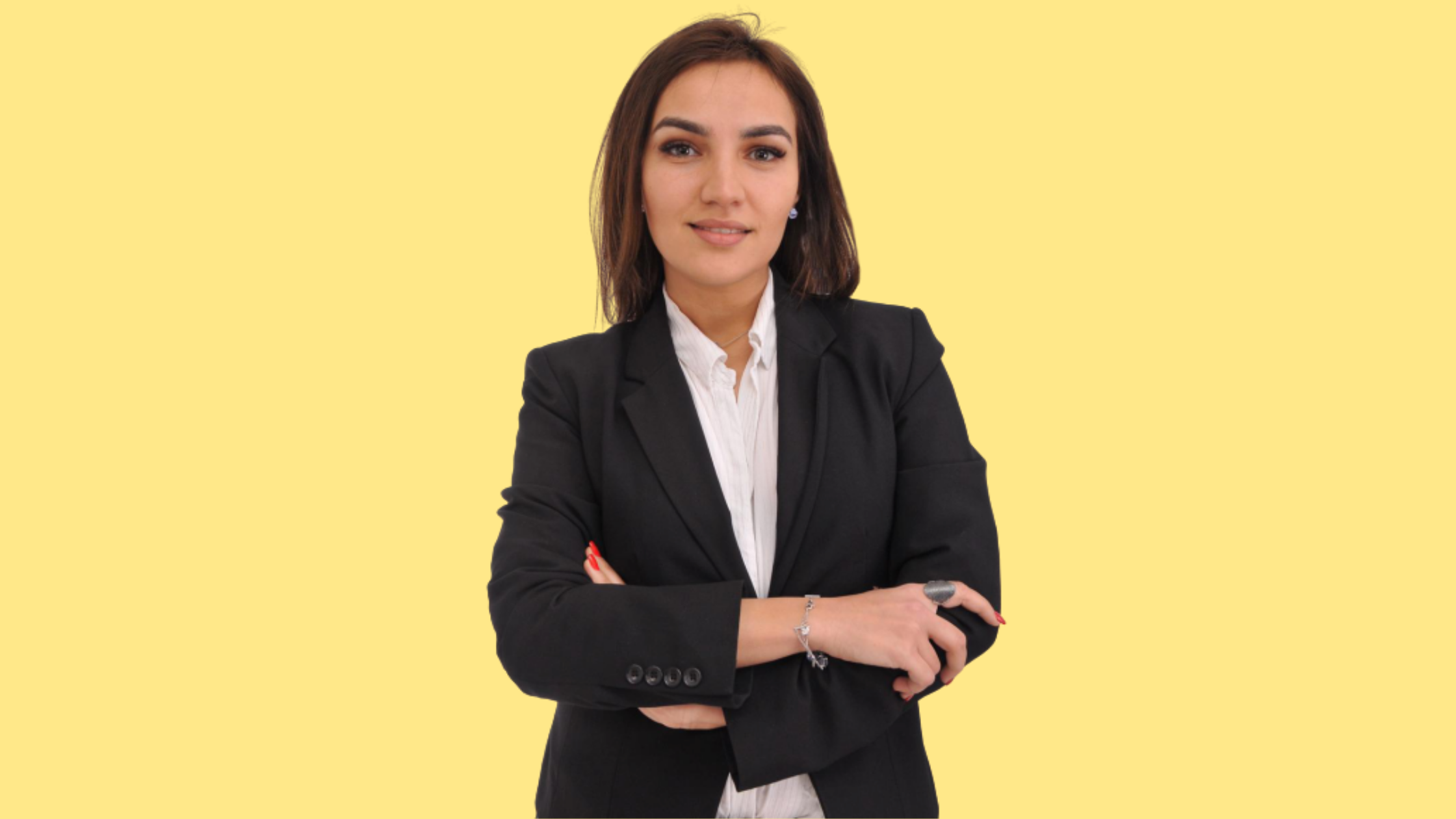 The prevalent pandemic situation has altered the world economies topsy-turvily around the globe. Markets all around the world have to adapt to the changing business scenarios, where businesses could be run with minimal human interaction. The obvious choice is to switch to the online trading where fresh ideas and state of the art technologies are continuously evolving to bring in security and convenience to the online transactions. Companies which had been resorting to traditional business models since decades are exploring fresh avenues to reach out to their customers for attracting investments and for selling their products.

Where the above-explained flux in the business landscape has created new avenues for money generation, it is also responsible for a mushroom growth of scams and fraudulent practices, which has left the virtual world of online transactions in the state of complete disarray. It is hard for prospective investors to tell a genuine investment opportunity from a scam. I have been approached multiple times by various friends in the past weeks, with requests to review such opportunities. In this context, in the following paragraphs, I would review Six Sigma Trade, a network marketing company, related to the field of artificial intelligence. I came to know about the Company through a couple of friends, who were very excited to get it reviewed for making an informed decision.

Before getting on to the review, it is important that we set parameters for measuring profitability vis-à-vis trustworthiness of a network marketing or multilevel marketing company. A company would be more stable if it has a sound business plan viz. it is able to generate more real income from outside of its input investment stream than that it ploughs back to its distributers. Further, such companies are more likely to survive if they tend to address local legal requirements of the countries in which they are operating. Transparency is another touchstone on which intentions of the company’s management can be judged. Based on these broader parameters, let’s try to ascertain whether Six Sigma Trade is a scam or a real investment opportunity.

The business plan of the Company envisages attracting investment from its distributers, while incentivizing them with reasonable returns, putting this investment in forex trading through their artificially intelligent robot Aifa, earning profits thereupon, and sharing their pie with the networkers. Researching the Company’s claims about their business plan revealed that Six Sigma Trade is the only network marketing company in the world which has its stronghold in the field of artificial intelligence. It was interesting to know that the Company offers its investors the opportunity to monitor Aifa’s working in real time, which usually takes intelligent decisions in forex trading and earns handsome profits. It was observed that the profits earned by Aifa were much more than those shared by the Company with its distributors. It is important to highlight that several forex trading companies transact through artificially intelligent robots and algorithms. However, since such robots and algorithms are developed externally, through outsourcing, they are unable to adapt to changing dynamics of the forex markets. Aifa, on the other hand, has been developed by the Six Sigma Trade itself, which further guarantees that its transactions would prospectively remain profitable.

For the second reliability check, I researched the Company’s resilience towards the chequered legal and regulatory requirements in the countries where it was operating. Astonishingly, it turned out that Six Sigma Trade is the only network marketing company in the world which has hired legal practitioners in a number of countries only to facilitate its distributors in potential legal hiccups. Dozens of multilevel marketing companies have earlier been forced to close their businesses to flee legal systems of the countries of their businesses. Hiring of legal advisors to ward off such hiccups not only ensures smooth sailing of the Company in future, but also speaks volumes of its management’s sincerity towards its distributors.

Regarding transparency, I would like to add that Six Sigma Trade is one of the most transparent network marketing companies currently operating in the world. It is one of the very few such companies whose CEO is visible as well as consistently in touch with its networkers. She regularly convenes meetings with the main leaders all around the world, listens to the issues being faced by them and addresses their concerns. Moreover, all information about the company has explicitly been placed on the Company’s website for general public’s review, which is quite unusual and non-traditional for a network marketing company.

It is because of these factors that the Company earns huge trust of the people associated with it. Independent reviewers such as www.scamadviser.com gives 100% trust rating to the Company, an honor enjoyed by very few in the world. Despite huge applaud received by the Company, I also came across a few dissenting voices. A cursory look at these objections showed to me that these are generally frivolous and have no grounds to stand upon. For example, a major concern shown by one such critic was the CEO’s non-participation in the pre-launch event of the Company. He however, forgot to notice that the event he refers to was by no means the Company’s official event. It was an informal gathering, organized by the distributors in Russia, without any involvement of the Company.

While I have tried to make my point clear, I would suggest the readers to do their own research. I am certain that anyone having the slightest understanding of network marketing would find Six Sigma Trade by the far the most reliable investment opportunity comparing it with any of its counterpart. In addition, the Company offers certain unique avenues for financial gains to its distributors, which are unprecedented in the history of multilevel marketing, and are duly supported by the mathematics. These avenues inter alia include Royalty Income, Presenter’s Commission (especially designed for presenters and trainers), Escrow Income and Myriad Share Bonus etc. To conclude, I would like to say with reasonable certainty, that while every kind of investment carries certain risks, investing in Six Sigma Trade would be a rational decision.