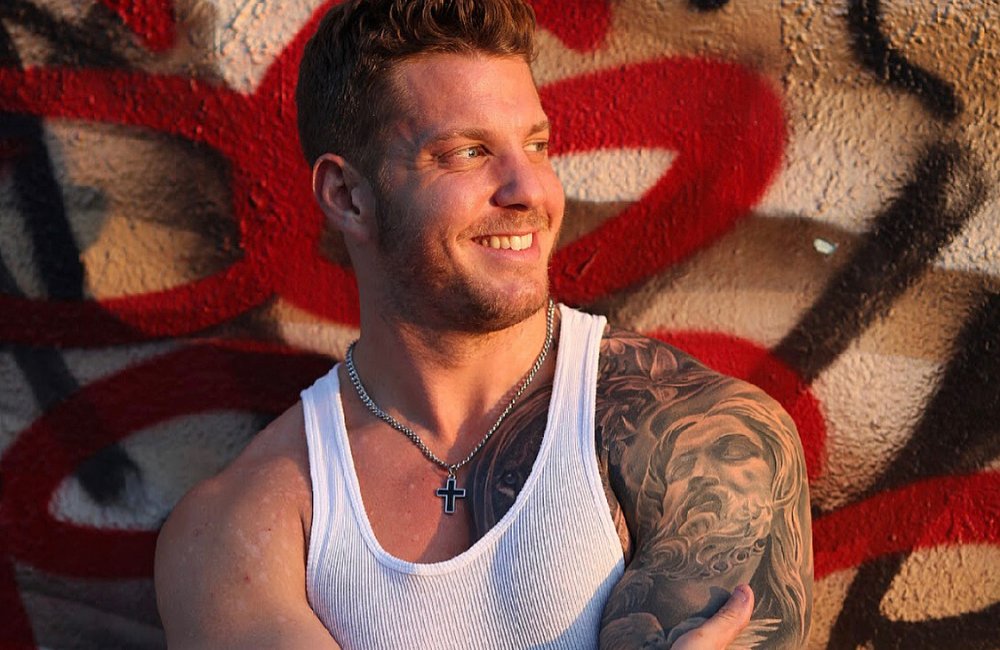 If you are suffering from the problems associated with being overweight or obese, then it is quite likely that you will find this article interesting. We will be talking about the wonderful 12-week challenge from Stephen Campolo and how he is helping executives take control of their health and fitness during the quarantine. Stephen Campolo is a man who has lived his life by example. He, once upon a time, was an overweight kid and over the years, he not only had become physically fit but also has become a weight-loss expert. He also has become a well-known fitness author. Over the years, Stephen Campolo also has graduated into a famous nutrition and strength coach.

He has offered his nutrition and strength advice to many celebrities and also to some of the top CEOs in the country. The good thing about Stephen Campolo is that he is ready to share his experiences and learnings with those who are keen to have that awesome and enviable body. His 12-week challenge can help men and women who desire better bodies while maintaining a steady diet.

It is a Process of Trial And Error

The best thing about this program is that it has taken him 15 years to master it and this is because of the many trials and errors. The program has been tried out by Stephen himself on his own body. Therefore, he knows what actually works and what does not. Hence, he is reasonably confident and could help you burn those extra inches of fat accumulated across various parts of the body. The program also promises the building of strong muscles and all of this can happen within a short period of time. It is very simple and easy to master and perfect.

Something About His Story

As mentioned above, Stephen was an overweight kid who has become a muscle and tissue building expert and this did not happen overnight. He is someone who has struggled with weight problems since he was younger and still in school. It made him sick mentally, emotionally and of course physically. He knew that enough was enough and he had to do something about it. He slowly developed a sequence of events that, over a period of time led to him losing weight and gaining a massive amount of lean muscle.

It Was A Process Of Internal Learning

His obsession with constant improvement for his body made him learn quite a few things about the human body and nutrition. He also learned quite a bit about weight training. He started his career as a cleaning boy in a gym and he loved the atmosphere because he was always in touch with bodybuilders and trainers.

What’s Next For Stephen

He is now ready to launch the highly anticipated 12-week transformation program. The winner of this program will not only get a brand new body but also a brand new car. Stephen is quite excited about it and he will soon be launching it. He also has plans to launch special fitness projects for Hollywood celebrities and it will be talked about in the coming months.

Want To Work With Stephen Campolo?