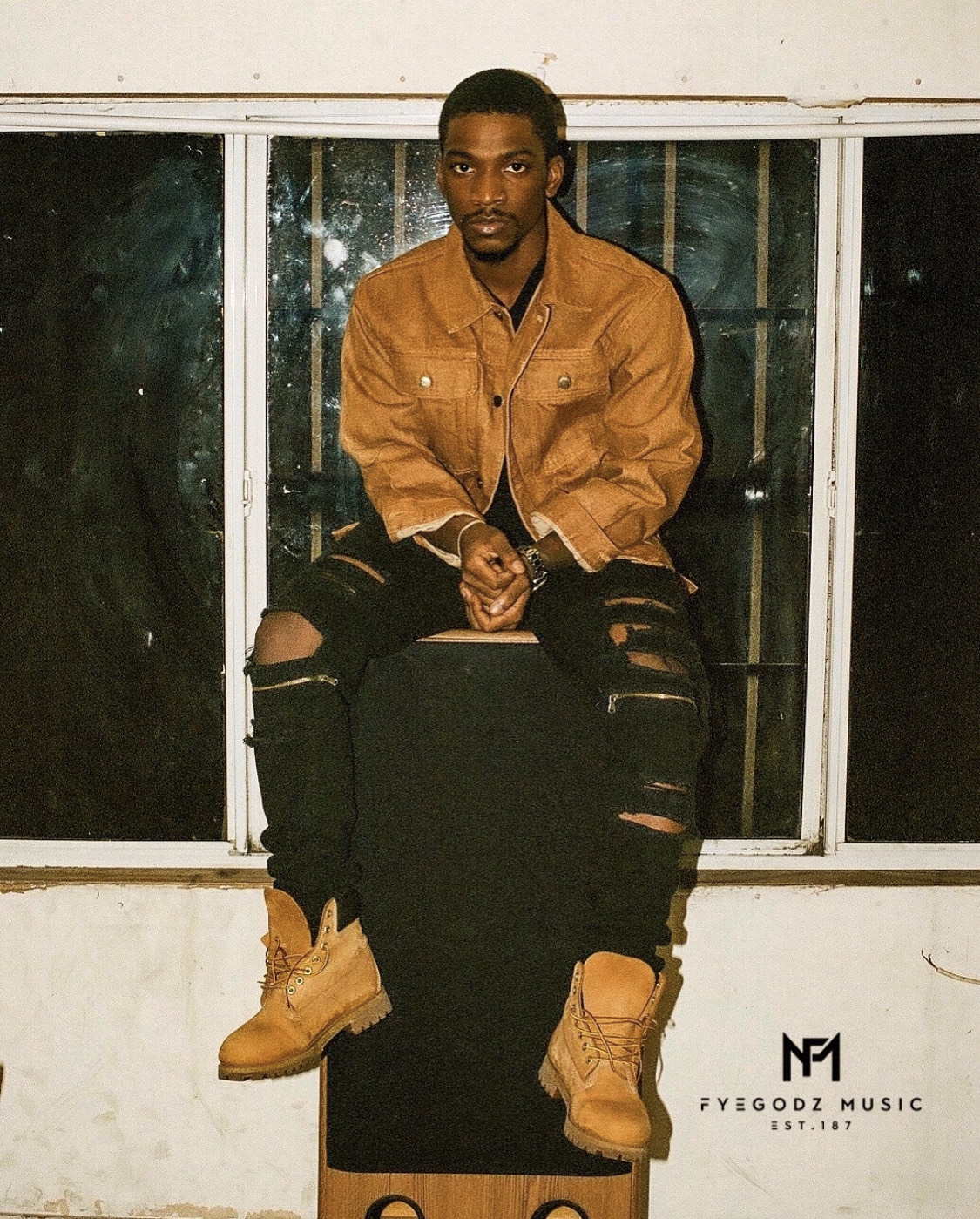 TaeeFye from Brunswick, Georgia, began his career making music in 2015 with his first song called “Harder.” After this, the young hopeful started gaining traction fast on SoundCloud expanding through the whole state of Georgia as well as the neighboring state of Florida. With Florida and Atlanta, Georgia both being a source for successful rap careers, this had made TaeeFye gain exposure like he did.

TaeeFye Decides To Takes A Break

After gaining the major cities on his side, TaeeFye continued to release music for a few years until he decided to take a break from music. It’s unknown why the up and coming rapper stopped releasing music but it is speculated that he retired to focus on social issues in his community. This conclusion can be drawn from multiple sources. One being his song “#BlackLivesMatter” released in 2016, where TaeeFye raps on police brutality and how he is seeing injustice for his people. Another source would be from his recent interview with Medium, where he said his biggest goal is “to provide for my family & also build the mind for younger artists and not just look at the lavish lifestyle instead of the business.”

Transitioning Into His Record Label

With these positive motives on TaeeFye’s mind during his rap career he used the inspiration to start his label with popularly known, OA Marq. After success with their EP release, the two saw the potential in helping others in their area become successful. TaeeFye said, “If OA Marq and I made it happen, then we can make an intercity kids dream happen too,” and later got to work. They made partnerships with local freelancers in their area who had a similar vision as the two did. Some of these included videographers, photographers, producers, sound engineers, and every position TaeeFye needed to make his vision a reality.

Working on changing the intercity through TaeeFye’s label is still going well to this day but recently the rapper has stepped back into the limelight. With his July 1st, 2020 release of “Mood Swings,” the local town of Brunswick has been filled with rumors that the local star is back in action. Everyone now is rooting for the rapper not only because of his talent but also because his music is top tier. Like many rappers today in 2020, they start with basic skills and basic flow. Taeefye on the other hand is a seasoned professional that is ready to take back center stage. Now with a fresh look and better connections, the local town has projected his music to go national and not stick only to Georgia and Florida.

With this move back to the spotlight and utilizing his label connections, TaeeFye is projected to go even farther than before. Now with videographers on deck through his label, the rapper will be able to pair his tracks with eye-catching videos. On top of this, OA Marq will be helping push the rappers new music through the marketing connections he has built over the years.

Cosmina Esanu Is A Lash Artist, Trainer, Licensed Esthetician, YouTuber And Podcast Host. Find Out More About What She Does