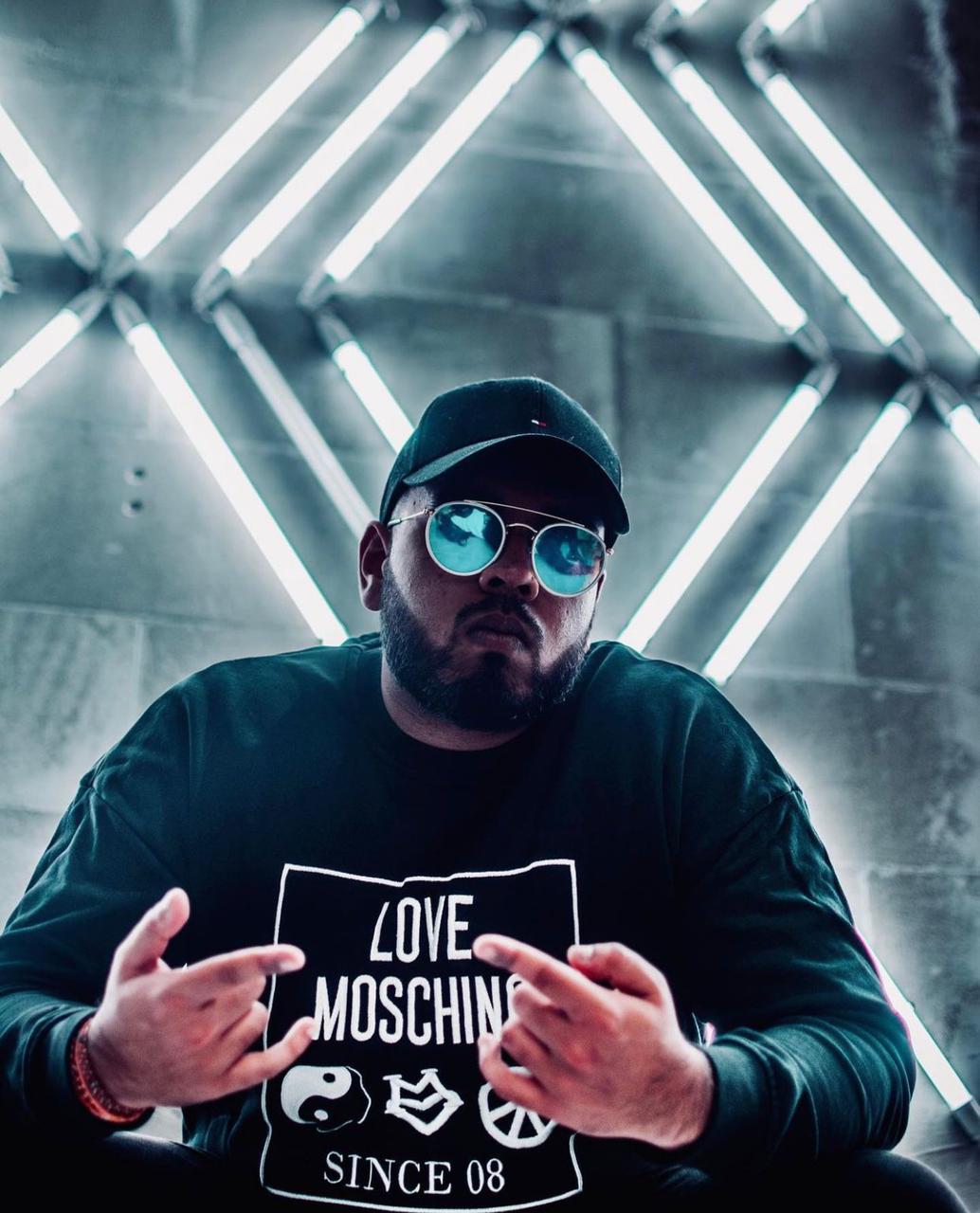 What makes you successful in this day and age is the correct work ethic, mindset and drive. What stands you out from your peers is the ability to do this effortlessly. Tevan who originatesfrom Croydon (South East London) is a rising star of the UK. With his dedication and passion, he is now recognized as one of the best upcoming talents around the globe.

He started his prolific journey at the start of 2019 with the debut single “Anyway” featuring the highly anticipated YouTuber JOJO HD, who has 200k YouTube subscribers. The fusion of Afro-swing alongside South–Asian/ Oriental Music gave a new taste and sound coined “Asian-swing” during that time. Surprisingly, the single amassed 100K views within a month on YouTube, on the highly–rated UK Platform GRM Daily (4.44 Million YouTube subscribers). This lead to it gaining support from many well-known acts/peers from the UK, such as Vanbanter (100k YouTube subscribers), KS London (165k YouTube subscribers) and even ex-Holland footballing legend Edgar Davids.

Tevan, then followed his curiosity and outstanding performance by collaborating with well-renowned producer ATG on the project who has worked with the likes of Kelly Rowland, Dave East, Ms Banks, Afro B and Darkoo, in 2019 with his follow-up single “Cloud 9”. The melodic yet catchy chorus whereby he croons his love interest to ‘Come Ride in his Mercedez’ gathered an instant reaction. Immediately after the release, BBC Asian Network playlisted it on the highly-rated Yasser show. Many local radio stations throughout the UK also continued to support the track. Urban Asian who have a following of 225k on Instagram endorsed it as the “track of their week”, complementing Tevan. They regarded him as the future glittering talent to an overseas talent that could impose and impact the crowd of UK, USA, India, etc in the years to come. It didn’t stop there , whereby his talent inspired many well-known Instagram brands in the UK – Imjustbait (4.7 million Instagram followers), Banterntalent (1.5 million Instagram followers) and itsallmaad (2.3 million Instagram followers to further back and support all of the posted tracks on their socials in full upswing.

Tevan states he splits his musical interests between his friends Caribbean dancehall music taste and his friends of African heritage Afrobeats/Afrowave tastes, clearly evident in his pre-existing catalogue and provides a good indication for what is yet to come.

The surprises for Tevan didn’t stop there. Encouraging and ongoing support from the first two singles lead to a headline show in Bulgaria. Tevan performed alongside DJ Enay (Official World Tour DJ for Lady Leshurr – 516k Instagram followers), which gave a new path for Tevan. Previous acts to have graced the same stage have been B Young , Faydee and Yxng Bane.Dueto a stellar sold-out performance, it opened doors to the European market and territory for him.

With the success of “Cloud 9″ his knot of relationship with 33 producer grew stronger. He who is best known for his work with Koomz (113k Instagram followers) and Deji’s track “unforgivable” ( 1 million plus YouTube views). Capitalizing on the success of the first two singles, it allowed his third single“SHOW GIRL” to reach new successes. In addition to this, Rotimi endorsed the track, leading to his first international co-sign in the USA and appearing on the highly-rated “The BOSS UP” mixtape.

Thus, he proved to the world that if you are passionate and are hungry enough to achieve your desired goal, no one has the power to stop you from doing this.

Tevan now gears up for a new release slated to be releasing in the middle of 2021.Collaborating with Daecolm on his latest project, “ the RNB meets afro-swing joint’ is expected to be a bop. “I’m a RNB kid at heart, and that’s where my soul will always lie, this one here is special – it’s going to be a party-starter!” he self-proclaims trying hard to contain the excitement within.