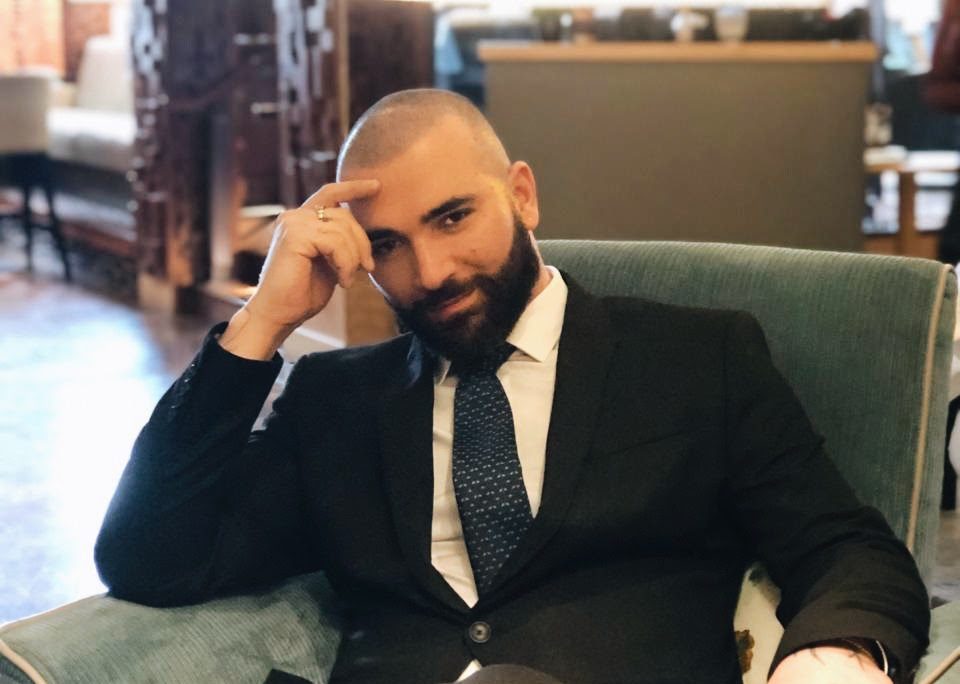 Today, we are going to be looking at the inspirational story of Jonathan Gerow. This is an artistic person who works within the hairdressing industry as well as more widely in artistic circles. Let’s take a closer look at Jonathan and what he has achieved.

It seems that from a young age Jonathan had an artistic edge, entering the creative word through music. Though when he reached his early twenties, he decided to pursue his artistic passions even further by becoming a tattoo artist. He ended up becoming a renown name in the industry quickly. At the same time, Jonathan was facing an tragic challenge in his life. His mother, who meant everything to him and had always been a huge inspiration to the young man, had been diagnosed with cancer. He continued to work on establishing himself as a creative artist but made sure to spend every moment he could with his mum as she received her treatment including a tough regime of chemotherapy.

Whilst all of this was taking place, Jonathan first learned about Scalp Micropigmentation, fascinated by its potential. As he says: “I looked at what others were doing in those days and thought the final result could be a whole lot more realistic. The chemo patients that I had seen were losing their hair and some of them were devastated. This had a massive impact on me. After my Mom passed I dreamt about how I could help them and my Mom. I think it my way grieving for my Mom and following my passion”. Scalp Micropigmentation (SMP) became something that Gerow wanted to pursue further. He travelled to Europe to learn more and received training from a team based in Birmingham, England, the inventors of SMP and said to be the “best of the best.”

He moved to the US spending time working in Florida, offering his skills to several companies that included HisHairClinic over 4 years. Gerrow spent a period working with a couple of partners setting up a company called Hairlineink and not long after established www.gerowhairink.com where he operated a clinic that became the single busiest in the world and has over 5 full-time technicians. One of the important ideals of the clinic is to avoid the impersonal touch that many patients feel they received elsewhere.

As for Jonathan’s future with the SMP industry? Let’s turn to his own words: “I believe that sometime in the not too distant future the Scalp Micropigmentation industry will be regulated. As the customers become more educated over time they will know and recognise what a final result looks and feels like. I want to play a role in helping as many folks as possible reap the benefits of this art form on our bodies. Whether it’s a patient with alopecia, pattern baldness or a chemotherapy patient who has lost his or her hair I want to help them. I want to make my children and my Mom proud!”

Related Topics:cosmeticshairlineJonathan gerow
Up Next

Things entrepreneurs should know about PKI and certificate automation