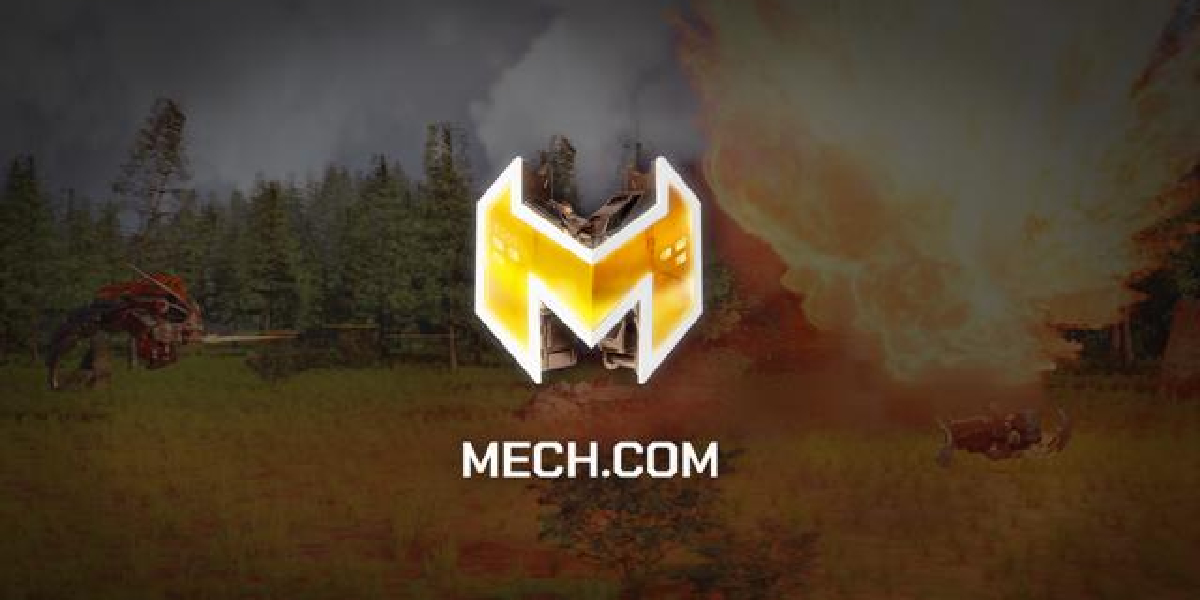 Mech.com is a community-focused Metaverse PVE and PVP game built on the Polygon blockchain with the premise that ‘fun comes first’ with a crypto casual gaming mindset. Mech is built entirely through Mech Inc.’s proprietary no-code gaming engine referred to as creator tools. Creator tools allow players an easy way to become creators within the Mech ecosystem, creating in-game NFTs and even their own mini-games. Mech’s sole focus for its community is to build the most exciting, repayable, and profitable Web3 game on the market for players and holders.

The thriving, independent, Web3 gaming company Mech.com, led by industry vets Trey Smith and Kyle Klemmer, is bullish on their no-code gaming engine’s benefits to the industry. Smith, a Silicon Valley entrepreneur, will be making his way to NYC in late September for the Mainnet conference with co-founder Kyle Klemmer to discuss the future of Web3 gaming.

Smith and Klemmer are no strangers to the gaming industry. The pair took the leap into Web3 from the Web2 gaming industry after the success of Smith’s first gaming company called Buildbox. This shift happened shortly after Smith sold the no-code gaming engine in 2019. During his reign at Buildbox, Trey Smith and his team grossed over one billion downloads from games created by the users. The obvious next step for Smith was to merge the successful blueprint behind Buildbox with the technology most Web3 projects are currently building off of, and that concept led to the creation of Mech.com.

According to Klemmer, “the technology in the Web3 space provides true ownership to the creators and the technology behind our game encompasses this.” Mech.com offers an immersive, powerful experience for players to participate in a web-based battlefield game. The Web3 game is built using photorealistic proprietary technology and allows gamers to collect, earn and deploy in-game assets in a fast-paced battle. One of the most notable aspects of Mech.com is its creator tools. The creator tools allow players full control of everything they acquire, collect, modify, and build, which they can ultimately monetize. This new aged utility allows the holders to gain revenue in tandem with the founders.

The ability for a holder to purchase, level up, then trade or sell their NFTs with other players is the future of Web3 gaming. For the first time in the industry, the money a player is spending on transactions within a game isn’t solely going to the development team. This utility sets Mech apart from the pack of cash grabs within the space and paves the way to a new form of Web3 technology that benefits the creator just as much as the developers.

Mech.com has proudly sold out all eight NFT drops as well as all three land sales they launched this past summer. Learn more about Mech here and follow them on Twitter or Discord to stay updated on announcements.

Related Topics:mech.comThe Creators Game
Up Next

Web3 and Its Role in the Workplace of the Future