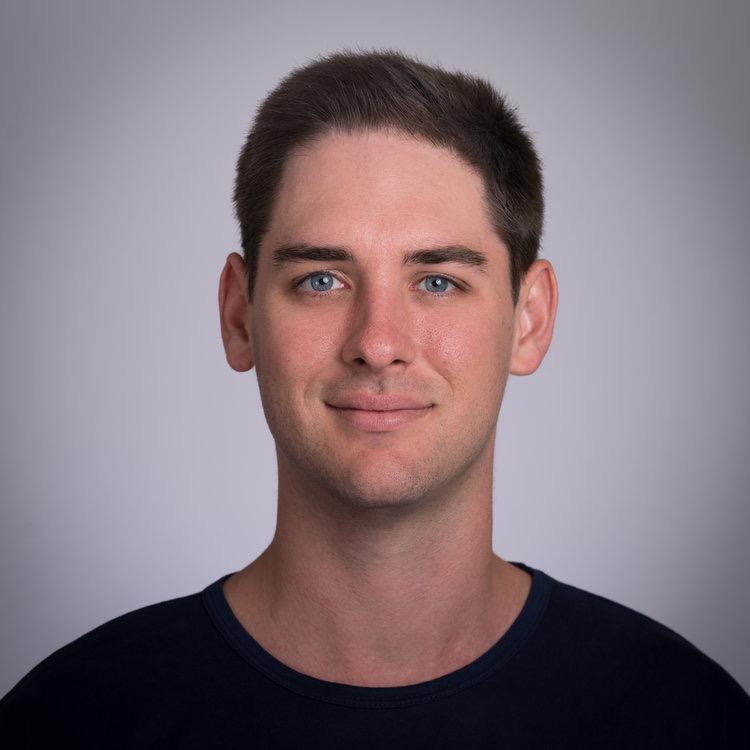 When Ari Stiegler stepped onto the University of Southern California campus for the first time as an undergraduate, he never imagined that by graduation day he would have developed a multimillion-dollar venture.

While just a freshman, Stiegler began to take note of the disconnect between the services he and his peers demanded and those that were available on and around. He understood, for example, that students at an urban campus like USC needed access to reliable, low-cost transportation. A business student closely attuned to developing market trends and the changing preferences of young consumers, Stiegler turned his eye toward a nascent industry ripe with opportunity—ridesharing.
At the time, rideshare platforms were still in their infancy. Lyft was little more than a year old, and the rideshare model—centered on utilizing private vehicles for trips to the grocery store, work, or school—felt alien, and even frightening, to many Americans. Lyft and Uber, though, each had core groups of dedicated users, which Stiegler saw as conduits for new business. In 2013, Stiegler created and pitched the Lyft Ambassador Program, designed to entice existing Lyft users to refer their peers to the platform. Stiegler connected directly with Amit Patel, a marketing executive at Lyft who hired the young investor and tasked him with developing a scalable model for the ambassador program. In the university ecosystem—where word of mouth often propels trends and drives consumption habits—Stiegler’s venture quickly gained steam.

“I could tell even back in 2013 that Lyft would one day become a success,” Stiegler said. “I felt I could bring new users from my generation to the platform, satisfying a key local need while delivering big wins for the company. I reached out to the firm and, before I knew it, I was running the Lyft Ambassador program.”

“When I first developed the ambassador model, I had no idea the extent to which it would catch on,” said Stiegler. “While working with the first-class team at Lyft was an incredible opportunity, I’m most proud of the fact that I was able to help deliver a much-needed service to my peers. I saw how many of my fellow Trojans struggled to find consistent transportation to campus, internships, or jobs. Through the ambassador program, we sought to create a viral trend that would spread through word of mouth and referrals, offer solutions to these challenges, and change the way Americans got around in the twenty-first century.

“Lyft Ambassadors helped me realize just how quickly and profoundly technology had revolutionized the startup paradigm,” Stiegler said. “I saw the ways these new innovations could be harnessed to meet some of our society’s most pressing social challenges. In college, this meant solving problems like access to transportation and tutoring. Now, particularly in the COVID age, I’ve shifted my focus to affordable real estate and green energy solutions.”

Learn How Seth Kniep, Co-Founder Of Just One Dime, Made A Fortune With A Little Simple Math