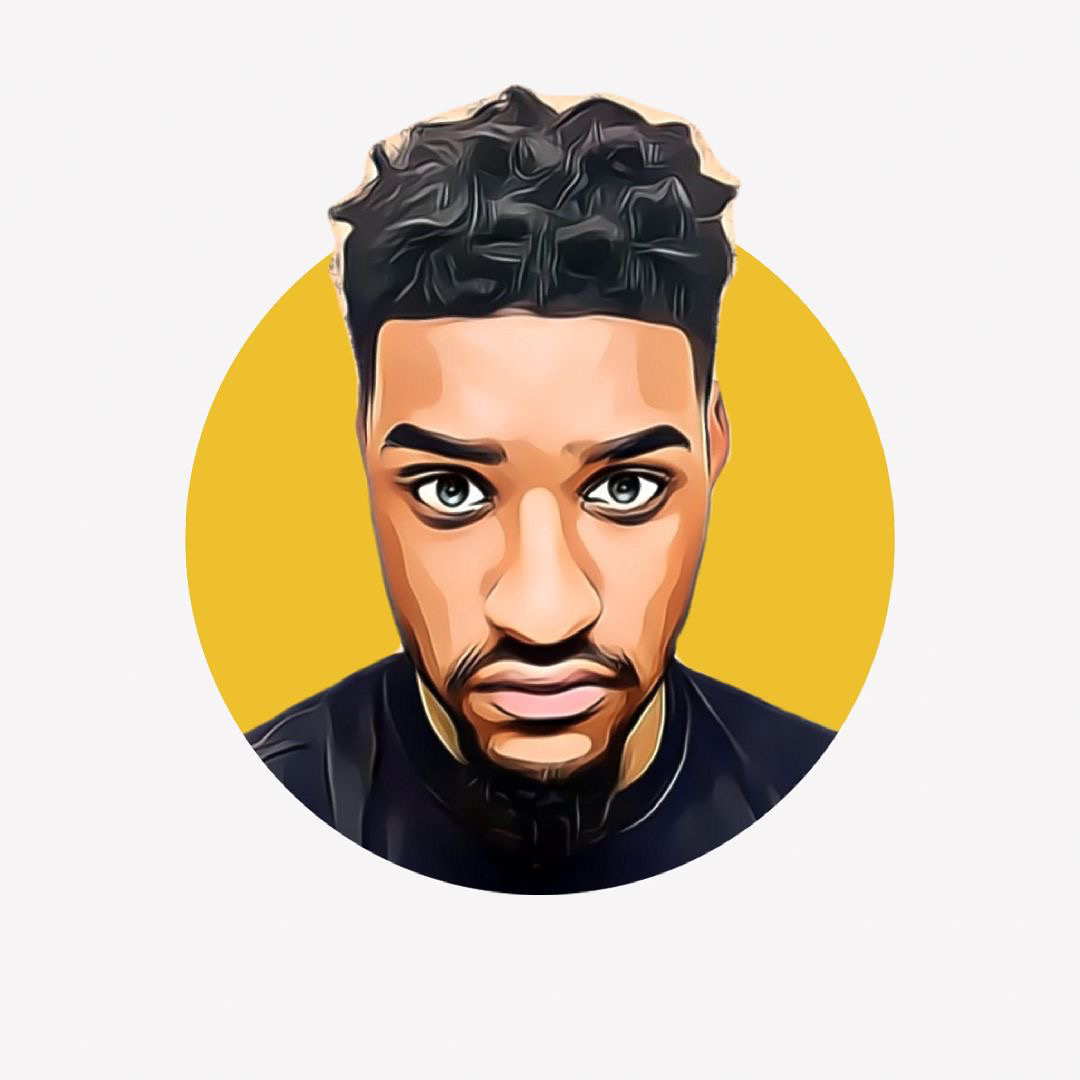 Brandon Alexander Rainey (born December 23, 1991) is an actor, videographer, and film editor who has worked on various projects. Brandon was born and raised in the city of Jacksonville, Florida, in the United States. He is a filmmaker/journalist who has recently graduated from Full Sail University with a bachelor’s degree in Digital Cinematography and a Master’s in New Media Journalism.

During his time at Full Sail, he created Fame Adventura: The Aggregate. This platform’s emphasis is to create a cluster of narratives/themes and philosophies, where people can view various topics. The focus is to encourage engagement, so if you’re ready to join in on the conversation, go check it out!

Brandon Rainey is considered an up-and-coming actor/film editor of his time. He is a fantastic artist who brings his films to life, and his talent and creativity set him apart from most. In an interview with ‘Black Queens Talk,’ he mentioned how what started as a childhood dream became a reality.

“For me, it all started from watching Will Smith. Whether it was watching Fresh Prince or Independence Day, I knew that I wanted to be just like him!” – Brandon Alexander.

While he has garnered much success, he also understands that the road to greatness never ends.

“I still have so much to learn. My acting isn’t where it needs to be, and there’s always room to grow as a writer and an editor. I can’t stop until I have my own ‘Big Willie Weekend’ craze. The bar has been set, and I’m reaching for it.” – Brandon Alexander.

Besides all these features, he has excellent writing skills. Brandon prides himself as a writer, having written numerous stories, skits, and scripts. When asked about his favorite part of the writing process, he said that writing dialogue is at the top.

“I would have to say that writing dialogue is my favorite. I love it, and I feel like that’s where it’s my time to shine the most. My approach is to try and convey as much emotion as I can when my characters speak. I’ve been through a lot (as we all have), so I recreate situations and then insert myself into them and just let it flow as I would in real life. I want people to feel whatever it is that they’re (the characters) are going through, whether that’s happiness, pain, or sadness.” – Brandon Alexander.

Some may remember him from his days on Tumblr, where he created numerous stories and skits about love. – https://fame-adventura.tumblr.com

“Those were the good days! I will forever be grateful for that time in my life because it made me who I am today. I didn’t always have a love for writing, but it just became something that grew on me over the years. I hated writing growing up, but it was something that I was naturally good at doing. What kicked it off for me was getting heartbroken (back in 2011) and needing an avenue to express myself.” – Brandon Alexander.

Brandon is also a talented musician; he is skilled at playing the piano. While he hasn’t created much in recent years, he still garners views and attention from his work. When asked why he doesn’t make much music anymore, this was his response:

“I get asked this question all the time! Unfortunately, without going too deep into it, I just fell out of love with it. I will forever love music, and the feeling that I get from it but creating it is another story. I do, however, get the itch to make something every so often, so maybe that’s a sign for the future.” – Brandon Alexander.

He remains very active in social media, more specifically Twitter so if you haven’t already, give this King a follow! @FameAdventura