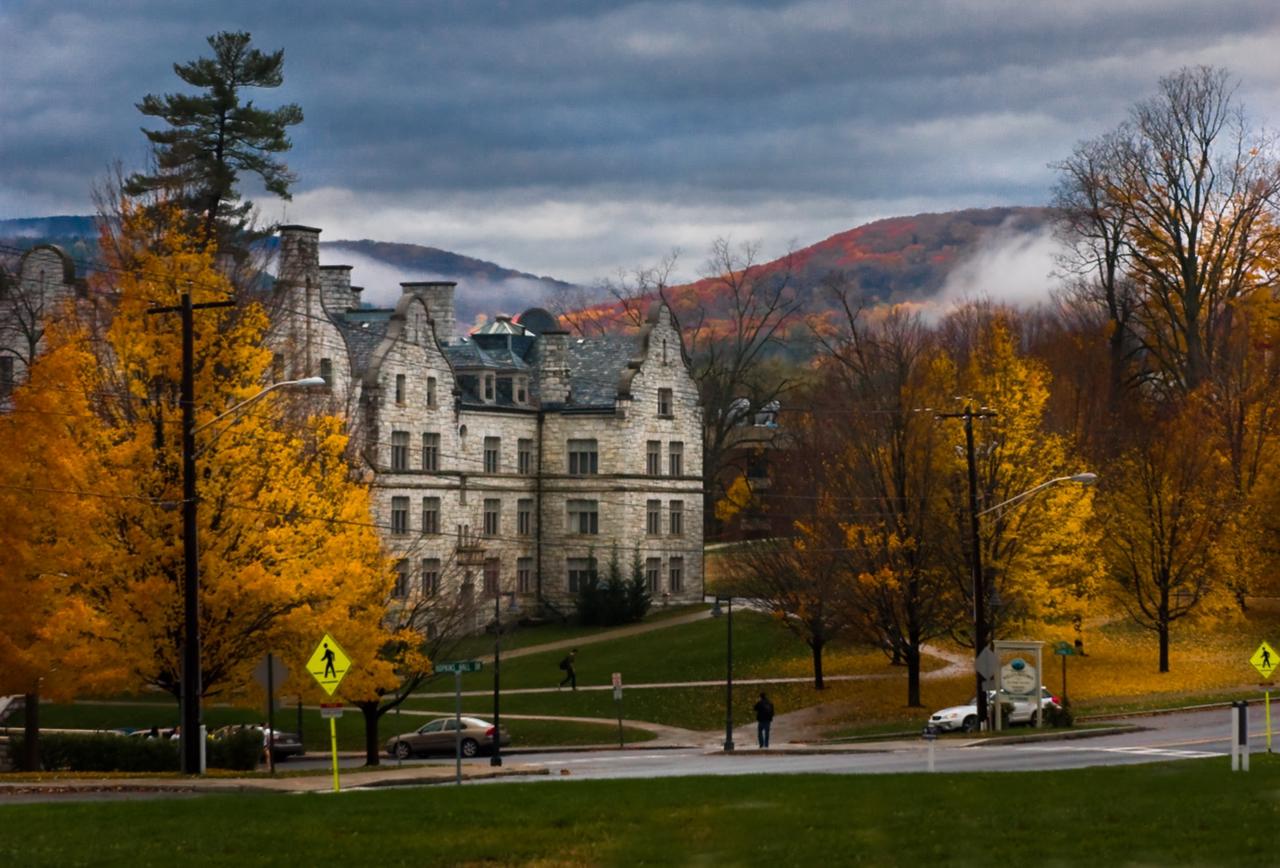 Evocatively titled “Financially Hobbled for Life,” the feature profiles MFA graduates of Columbia Film School who take on an average of $181,000 in student debt to obtain their Ivy League credentials, only to find themselves working their way up from the bottom like every other newcomer in the film industry with average earnings of $30,000.

What did they really get for their $181,000 in debt? One or two of them might become the next Christopher Nolan or Quentin Tarantino … except Nolan and Tarantino never went to film school. Neither did Wes Anderson, Steven Spielberg, Paul Thomas Anderson, or Stanley Kubrick.

But how many of us can resist the siren song of the Ivy League, or the social approval that comes with that acceptance letter? Good financial sense goes right out the window, and any amount of debt seems worth it. No one bothers to play the story out to the end … because prestigious education is the story.

The Columbia Film School example highlighted by WSJ is an extreme example, but higher education is on the chopping block in a way that would have been unthinkable a few decades ago. In the 2020 season of his politics-with-a-dash-of-comedy series Patriot Act, comedian Hasan Minhaj examined the question “Is College Still Worth It?”

His conclusion, based on the slow increase of earnings for college graduates vs. the steep decrease of earning potential for non-graduates, was as follows (and yes, Minhaj leans to the left):

College used to be aspirational. It was your shot at a better life. But these days, you’re not really rewarded for getting a college degree. It’s kind of expected. But you are definitely penalized for not getting one. So when it comes to college, it’s an unenthusiastic ‘yes,’ like voting for Joe Biden. It sucks, but you’re probably going to do it if you want a future.

Maybe so … but if every employer were to suddenly stop requiring a degree as a gateway to employment—as Google, Apple, Hilton, IBM, Penguin Random House, and an expanding list of companies already have—would all that debt seem nearly as worth it?

Minhaj also delves into the way universities invest money not into research, faculty, and excellence, but in posh amenities to attract wealthy tuition-paying students. The “Lazy River” amenity occupies a pillory of shame in the exposé.

In a 2014 feature in The Atlantic, author Caitlin Flanagan points out that on-campus college enrollment would crumble “if the experience were not accurately marketed as a blast”—four years of society-blessed hedonism, like Amish Rumspringa, free of Mom and Dad’s rules for the first time in their lives:

They show up on campus lugging enormous Bed Bath & Beyond bags crammed with “essentials,” and with new laptop computers, on which they will surf Facebook and Tumblr while some coot down at the lectern bangs on about Maslow’s hierarchy and tries to make his PowerPoint slides appear right side up. Many of these consumer goods have been purchased with money from the very student loans that will haunt them for so long, but no matter: it’s college; any cost can be justified.

Dylan Ogline, founder of Agency 2.0, a digital agency entrepreneur training program, knows that he has a high bar of trust to clear. Unaccredited online education programs like his do not have the built-in credibility of the Ivy League, despite being a fraction of the cost.

But as the WSJ, The Atlantic, and Patriot Act join a cacophony of naysayers, calling out the backward debt-to-value ratio of many prestigious degrees, Ogline is confident that his story will resonate—no college debt, not even a high school diploma, just an early start in entrepreneurship that lead him down a rocky road to a seven-figure digital business by age 32.

“I think higher education has been exposed as the Emperor with no clothes,” Ogline said. “Students who want practical career or entrepreneurial training are looking elsewhere—whether it’s vocational training offered by the big players who will actually hire them, or specialized niche programs like mine.”