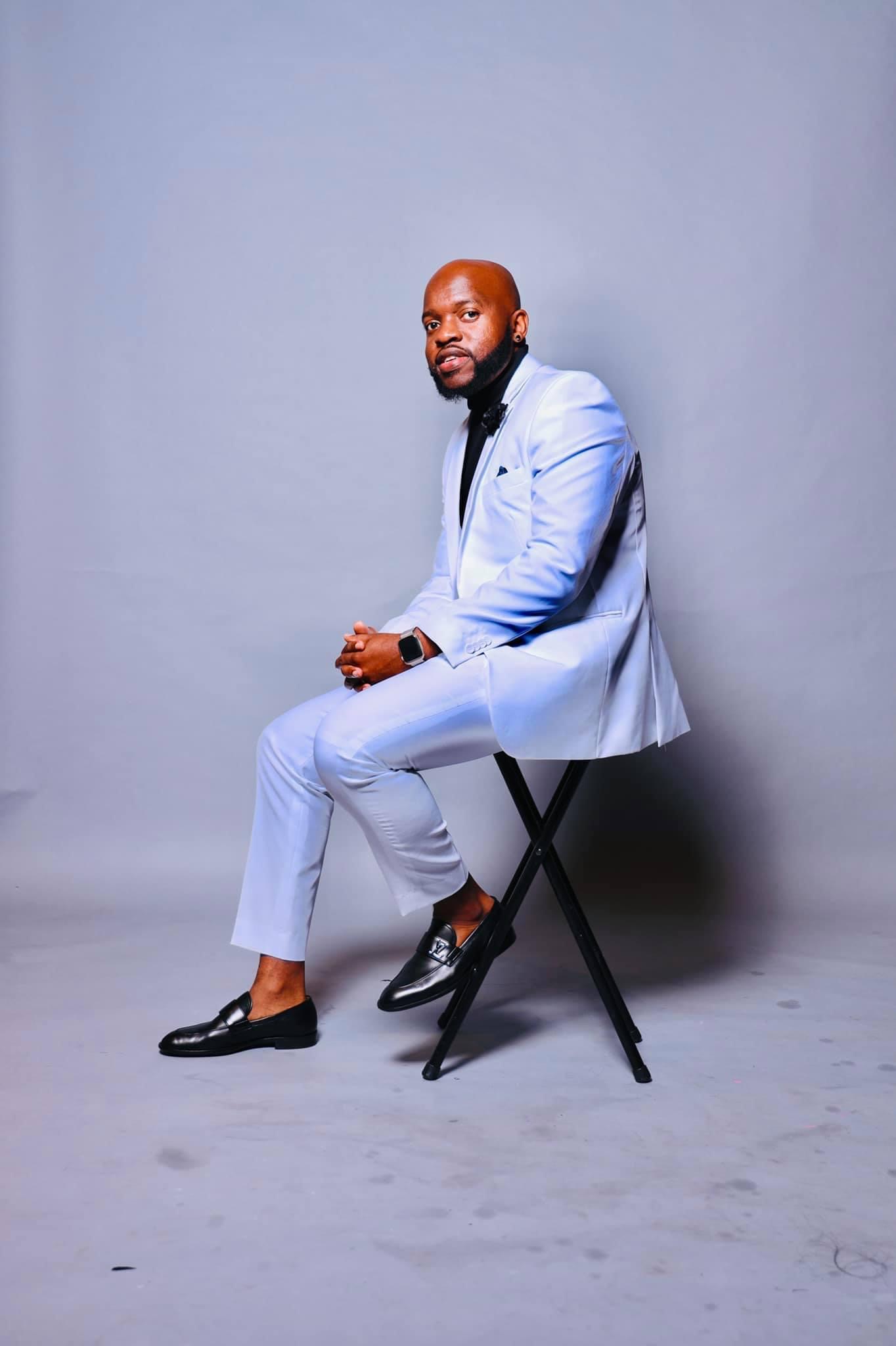 Did you know that helping people is how you can become more successful than you could have ever imagined? That’s the story of Coach Legend, and it can be yours as well. This immigrant moved to the United States 15 years ago and didn’t speak English that well. Still, thanks to enjoying helping people, he had eventually risen the ranks to achieve his dreams.

Coach Legend, who gets the moniker from his middle name and the fact that he’s a coach, truly has a legendary story. He had next to nothing to his name and saw a deck stacked against him. However, thanks to his friendly way of talking with people while working various sales jobs, he quickly made a name for himself. Today, he owes a lot of his success to being more interested in making friends than sales.

Going from working 9-5 jobs to being a seven-figure wealth coach who dictated when he worked and how much he made was an incredible transformation. While it took him many years, facing challenges along the way, he persevered and continued towards his goals.

He himself had to first go through the painful experiences his clients have gone through in order to help them. That made him a great coach due to him walking the walk instead of just talking the talk.

Now, more than ever, Coach Legend has been able to help countless people saddled with debt improve their credit and achieve financial freedom. By helping people become financially literate, Coach Legend has guided them through a challenging financial crisis spurred on by the pandemic.

When the pandemic struck and he saw millions of people losing their jobs, or seeing their hours severely cut back, he knew this was his time to step up and help more people than ever before. That is why he began to share advice freely on how to become more financially literate and improve any financial situation.

His information and advice resonated with many, which had led to his rise as a social media influencer on major social media platforms like Instagram and Facebook. There was a thirst for the information he was providing, which is understandable given how many people were struggling financially. By helping people out of the holes they were in, he was able to help transform the lives of countless people.

Even though he didn’t always capitalize on the information he gave out, he was more satisfied with the fact that he was able to help people improve their financial situations. This is an admirable trait that has always been with him, even before Coach Legend was Coach Legend. As someone who started out selling things like cars, he would be more focused on making friends and developing social relationships rather than selling something. It turns out, people like that approach, which is why he has been so successful.

You can watch some of Coach Legend’s keen insights when it comes to success and mindset by heading over to his Instagram Page.

Inspiring Motivational Speaker Kristina Mand-Lakhiani: The Woman Who Had Everything, And Left It All Behind to Pursue Her Truth