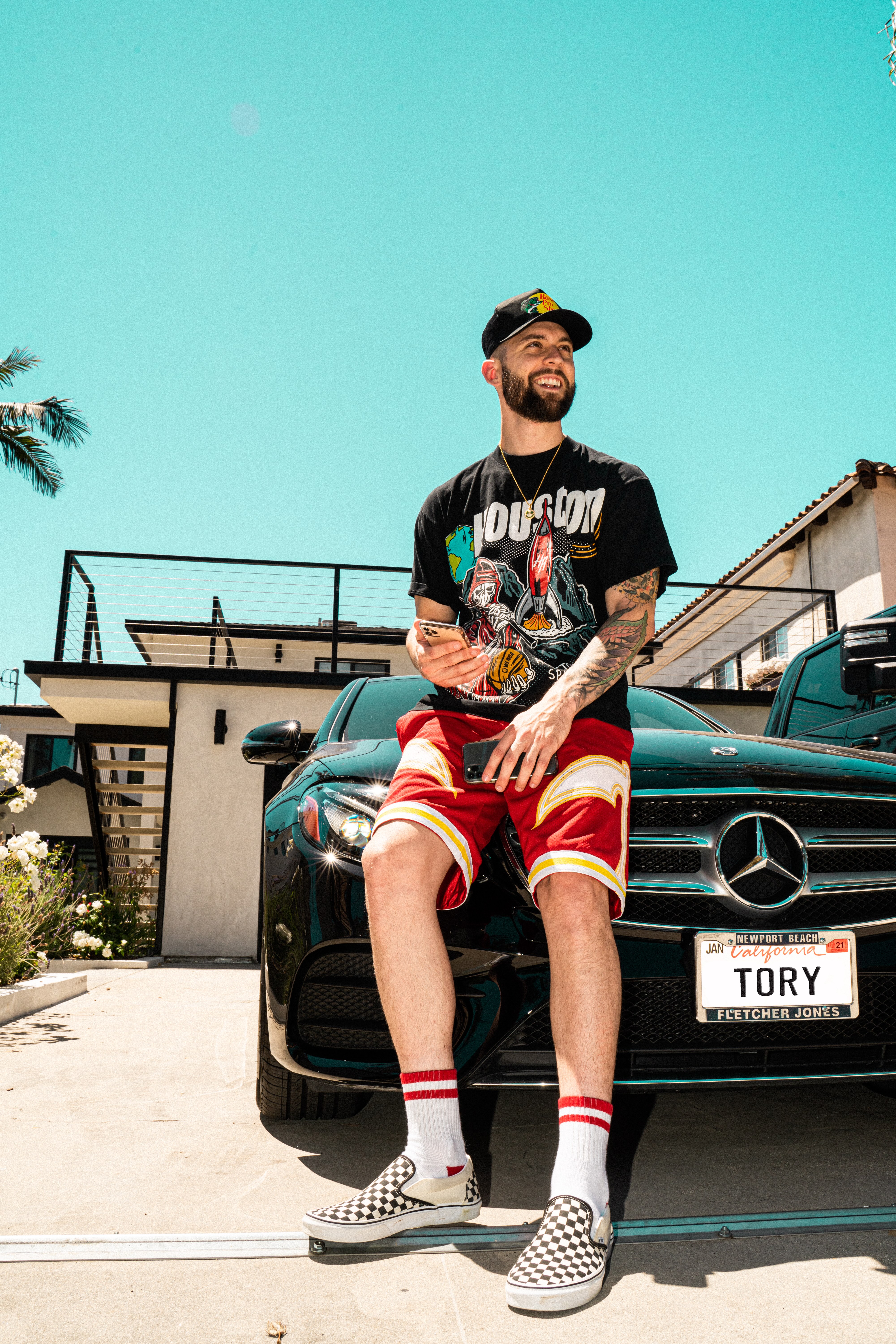 Tory Waligroski is a young 20-something who now routinely makes six figures a year from multiple income streams. How did he do it? He leveraged the power of non-personalized Instagram pages to gain clients related to the niches those pages were in.

The path to Tory’s success was more like a rollercoaster than a gradual rise. He started off strong when he was a teen on the now-defunct social network Vine. On this platform, he developed an extensive network of accounts that amassed over 15 million followers in total. That was an enormous feat that, at that point, seemed like it was all for nothing once the platform shut down. Undeterred by this, he used his entrepreneurial mindset to come up with a new winning idea.

Non-personalized pages on Instagram are where we got his next big success, but not before hitting rock bottom when he was 22 years old. He quickly blew through the money he saved from his previous success on social media and even went $35,000 in debt. Those were tough times, where he had to become an Uber Eats driver, making just $80 a day, and move back in with his parents. However, this was enough for him to slowly rebuild his life over the next year and a half.

With motivational podcasts being the only thing helping him get through those challenging times, Tory developed many skills for both business and personal development. He learned how to shift his mindset and change his situation into one where he was thriving. Gary Vee and other successful entrepreneurs imparted words of wisdom and inspiration on their podcasts, which helped him get out of the rut he was in and use that money to fund his social media ventures.

The lesson he learned from this was that when things look like they’re at their lowest, you can always pick yourself back up and work hard to get back to where you feel you need to be. The failures he went through are something he wouldn’t trade for anything. Tory believes they made him who he is today. Now, he has no fear of ever going backward or having to humble himself to move forward. He’s become someone who has been molded by his past failures to be someone who can never fail again because of the mindset he carries with him.

Today, multiple six-figure income streams come to him thanks to clients who reach out to him through his Instagram pages, like @weed. That page in particular has around one million subscribers, which is especially remarkable considering it’s a private page.

As successful as Tory has become, thanks to these themed social media pages, he is looking to step out of the virtual world and take his entrepreneurial wits with him into the physical world. That’s why he is now planning on diversifying his investments into real estate, restaurants, and brick-and-mortar businesses. Tory still wants to maintain a presence on social media but is looking to automate those businesses.