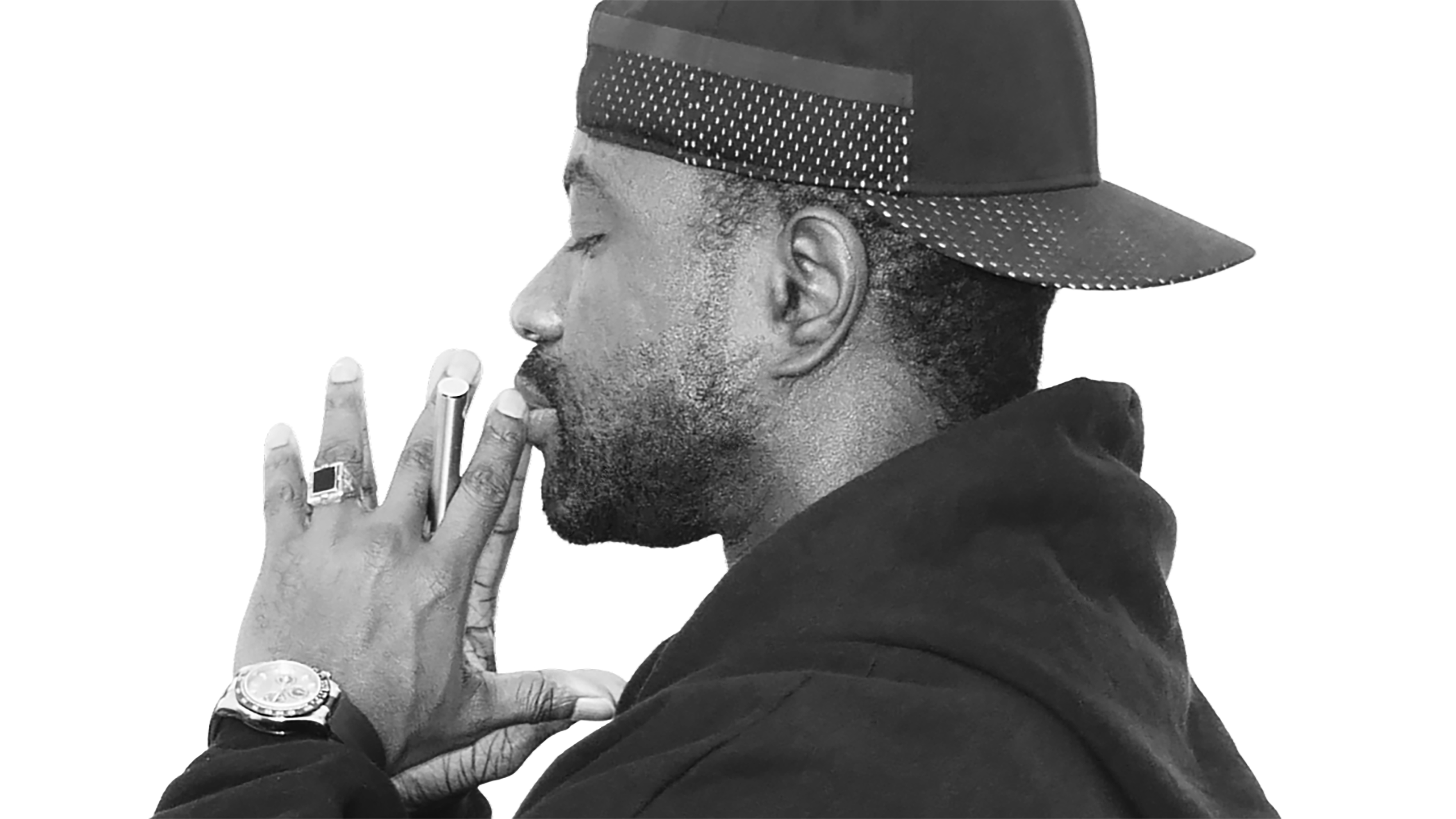 Traidmarc is an entrepreneur and musician on a mission to change the world for good. He believes that COVID is challenging humanity in many ways and bringing out the best and worst in people. While the pandemic has impacted his industry particularly hard, he is determined to use his craft to uplift others and help people get through.

COVID-19 is not the first time that Traidmarc has faced significant adversity.

“My story has never been a fairy tale – the plot has been thicker than most. Over the years, I have learned and experienced a lot. I believe my upcoming album, The Epilogue, will be a ray of hope amidst the pitch darkness that people are going through during this pandemic.” Traidmarc said.

A Nigerian-born hip-hop and rap musician, entrepreneur, entertainment mogul, and philanthropist now living in Melbourne, Australia, Traidmarc has amassed a global following. Fans adore his lyrics and ability to connect through lived experiences. For many, he is a community leader because of his ethics, zeal to help others, and his instinctual sense of responsibility to highlight the good and create pathways forward.

Reach out to offer support

Traidmarc is encouraging everyone to lift during these dark times and reach out to others.

He is concerned about mental health. “The statistics are a major concern. In Australia, and globally, the people struggling with mental health has increased rapidly since the pandemic came into being,” Traidmarc said in an exclusive interview.

“I feel that this is my time to step up. Sharing my own experiences and letting people know they can survive anything is my goal. Hopefully, my new album will bring joy to those who listen – to inspire them with hope.”

Traidmarc believes it is crucial for everyone to offer help where they can and find ways to add some love, energy, and sunshine to the darkness people are feeling. In his case, he is doing this through connections and his music.

Use lived experiences to help others.

Traidmarc’s Music has always been about storytelling. His real-life experiences, the injustices of racism, and the hierarchical society inspire the lyrics to albums.

“I’ve been through my fair share of desperation. I was raised together with seven siblings by my single mother. I survived jail, homelessness, divorce, and a car crash. All of these things have, in a way, molded me into whom I am today. I am dedicated to producing music that means something to people,” Traidmarc explains.

In the spring of 2000, he suffered a devastating setback that nearly cost him his life. He survived a horrific and brutal car crash – in fact, the doctors had actually pronounced him dead when his heart had stopped.

When he realized that he had survived the ordeal, he changed his perception, motivation, and entire life. Through surviving the accident, Traismarc was reborn. This time he changed his life and pursued his real destiny as a musician.

As a young artist, Traidmarc’s first steps towards a music industry career were writing and playing songs in his family’s garage. It wasn’t long before his passion for Music became an obsession.

In 2011, he released his first official single with the song Come Dance With Me, which broke the internet with more than a million views, clicks, and hits in 24 hours.

With no doubt, Traidmarc was a global sensation. To ensure that he maintained his legacy, he released another single in 2013, Got My Eyes On You.

“Music has been my voice to air my experiences to help and connect to others. I have remained centered and focused due to Music. I also completed my Bachelor’s degree in Media and launched a TV production career as I create new material,” Traidmarc said.

He recently released two new singles Big Fish and Black Jeff, which are receiving fantastic feedback. They have been trending in the charts and online too.

Traidmarc credits his popularity in Music to the way he connects to his audience with his lyrics. He loves motivating and supporting people who are struggling with something using his lyrics.

“After I was given a second chance in life, I did not and will not let any hurdle come my way. I am on a mission to inspire others by remaining positive no matter the situation,” he said.

Traidmarc wants everyone who listens to his Music to know that one bad chapter in their lives does not mean their story is over. They are not alone, and some people understand what you are feeling. Be yourself, and move forward.

The Epilogue has been written with all of Traidmarc’s fans in mind. The tunes are catchy, push boundaries, speak the truth, and have an intense depth.

The album will be released in October 2020. His current Music is available on all platforms, including Tik Tok, Spotify, iTunes, Google Play Music, and Pandora. He is also on Youtube.