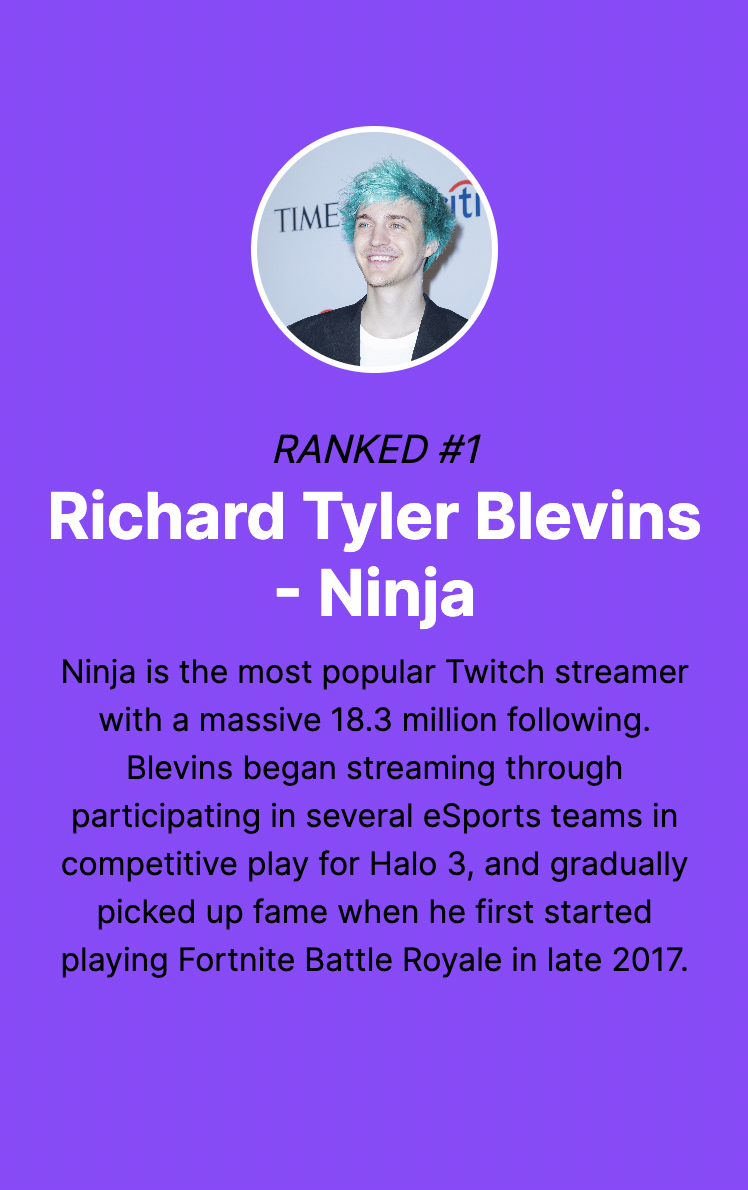 Live streaming of games has disrupted the video game market and created a new scene for gamers and how video games are consumed through platforms like Twitch, YouTube, and Facebook.

Twitch is currently the world’s biggest live streaming platform for video game enthusiasts that stream, watch and interact in live game broadcasts. The platform currently has over 140 million active users.

PartyCasino Canada has compiled a top 25 list of the biggest accounts on Twitch, based on number of followers, viewers, and estimated earnings.

Unique insights reveal that Canadian streamers such as xQc, Shroud, and Pokimane, are within the top 10 English speaking gamers that can be found on Twitch. Collectively they have over 30 million subscribers.

The list also reveals in numbers, the impact they have on the live streaming market:

The US and Canada alone account for 93 million viewers, of which, 10.5 million unique viewers are from Canada.

Related Topics:PartyCasino Canada
Up Next

Erin Smith, Founder of Project We Care, Based in Weston, FL Discusses the Importance of Charity Work