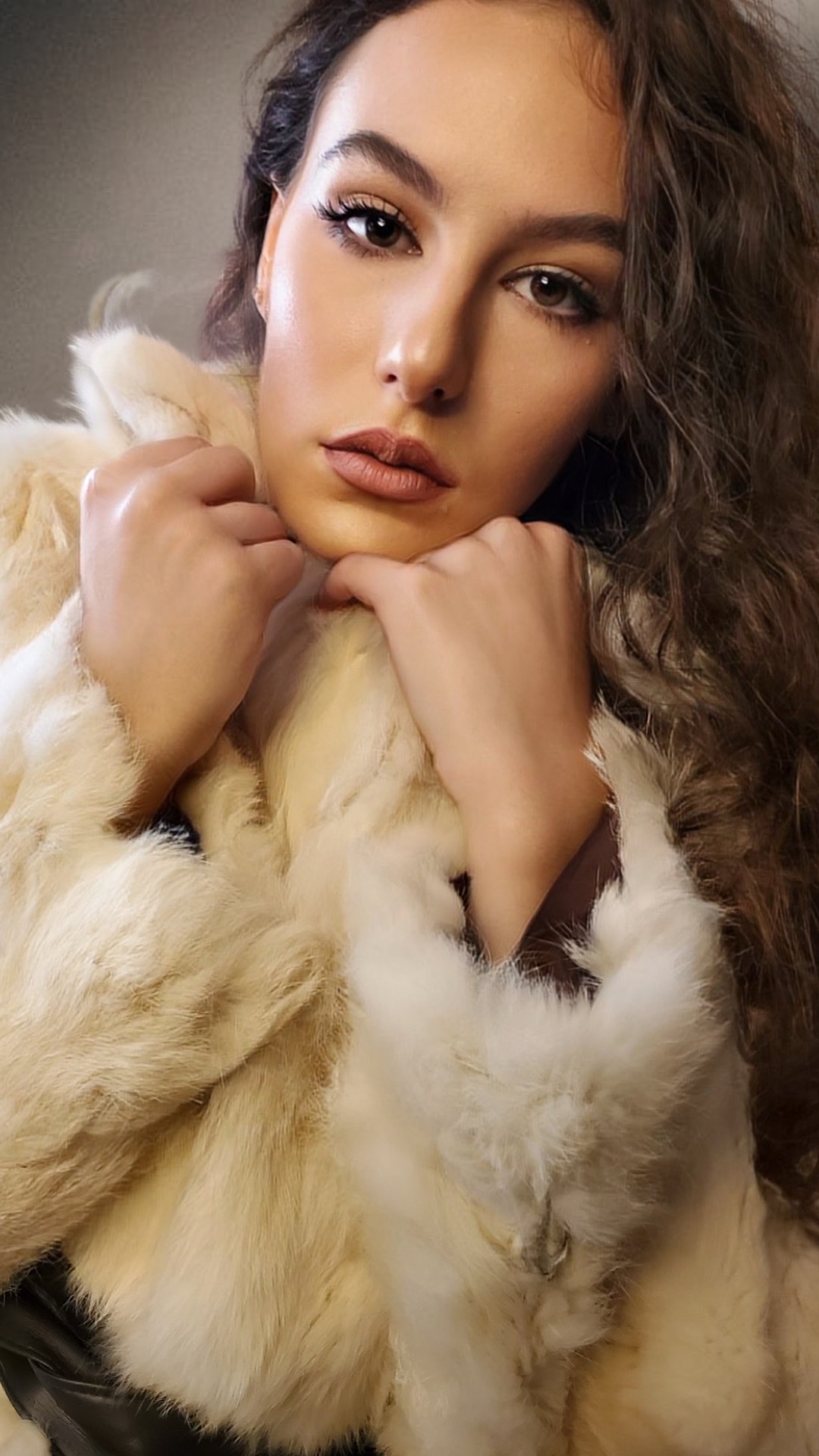 Vallie Noles, better known by her stage name VALLIE, is a singer from Knoxville, Tennessee. This initially Pop/R&B indie musician has begun to break into her own genre, earning attention for her self-produced and self-written music, passionate performances, and cinematic flair.

Her career includes a broad spectrum of musical styles, and her clever lyrics are typically inspired by her life experiences and touch on deeper subjects such as mental and physical health, anxiety and trauma, as well as individualism, culture, and self-acceptance. Her art frequently explores psychological issues that question perception and reality.

There are also some problems she has encountered in his journey in music. She thinks in the entertainment industry it’s easy to lose yourself. There are a lot of sacrifices that are made on the way to success and a lot of pressure to succeed. You begin to lose individuality and purpose when stuck trying to fit into a mold. When it really comes down to it though, there are so many different forms that music takes, and all creators no matter where they’re from, what they look like, their beliefs, etc. are valid. Vallie just reminds herself that this is a creative industry and by embracing our differences that is how we truly make art.

Currently, she is working on new music as always. She is constantly writing and producing for the next project. Vallie likes to stay busy and know her next move. She is also in the process of scheduling a US promotional tour for “Circumstances”. Vallie is excited as this will be the first tour of this size for her.

There are also some skills Vallie has learned that will help in her singing career. She feels like there are actually so many skills that go hand in hand with singing and music in general. A big one for her was finding physical activities that build stamina and lung capacity as she has some health problems that affect her breathing, strength, and energy. Activities like working out in a gym, playing sports, hiking, etc. have played a big role in helping her endurance with performance as well as keeping proper breath support for the voice.

The essential qualities that make a good musician according to Vallie is the ability to listen and learn as well as adapt. The beauty of music is that it’s an ever-changing art and it’s unique to both the creator and the observer. That’s also the biggest challenge. It grows as you grow.

Vallie has been featured in numerous articles and magazines, including being featured on the cover of the May 2022 edition of Malvie Magazine, a featured blog entry in the May 2022 Hushh Magazine, and the Knoxville Voyager, as well as being featured on TV segments such as ABCs Living East Tennessee-WATE Channel 6, while expressing positivity and encouraging honesty through her works and reach. In July 2022, she’ll be performing at the “Live Oak” in Nashville, TN, as well as an opening act in October 2022 for Fashion Week in San Diego, CA.

*For Any PR or Media inquiries please contact: Antoinette Love Ransom at antoinette@exhibitambush.com