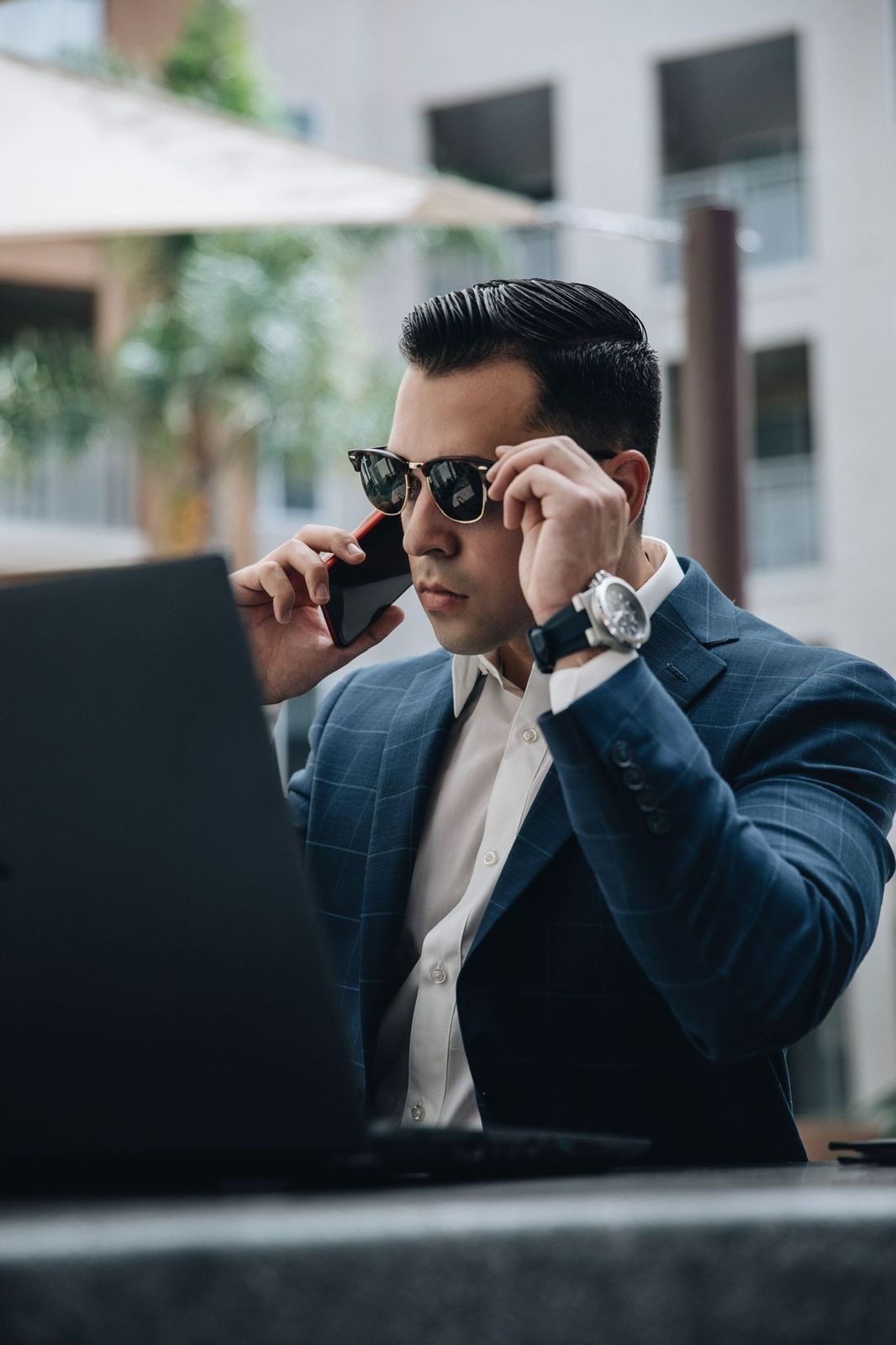 There’s no denying that e-commerce offers growth opportunities for many entrepreneurs and is becoming an increasingly attractive way to buy and sell products due to the rise of digitization. Unfortunately, the sad reality is that not a lot of entrepreneurs who join the bandwagon and tread this new path will succeed in this endeavor. But digital/online entrepreneur Hector Martin is not one of them.

Hector is a great proof that you can make something out of yourself and rise from rock bottom even if you came from nothing and experienced a lot of adversities, hardships, trials and struggles in life.

His story of overcoming obstacles is very inspiring because he used to live on his friends’ couches and jumped from place to place. He was also in 40k debt, had many failed attempts at business and experienced other unfortunate situations that made his life tough back in the day. However, he never gave up and kept going because he wanted to achieve massive success and provide for his parents/family so that he can retire them early for all the hard work they did in his life and for putting him through a private high school which resulted in getting themselves into major debt.

Hector’s strength of character and resilience is applaudable and his never-say-die attitude made him determined to get back up and rise above all the challenges in his life. So one day, he wanted to change and turn his life around for the better and pursued entrepreneurship, which is something he always wanted to do. He did this while he was still working a 9-5 phone sales job.

He had three options in mind: forex, real estate, and e-commerce. And he chose e-commerce because he wanted something that requires little start-up cost and something that he can eventually automate so that he doesn’t have to spend his life managing it all the time.

After he decided to go with e-commerce, he bought a course from someone on YouTube and dedicated the next 2 years of his life to it. He then started with a one product shop on Shopify and the fruits of his hard work, dedication and perseverance eventually paid off. During this point in his life, he was making 5k in net profit a month selling products online. There was also a time when one of the marketing videos he created worked like a charm and went viral on Facebook that made him 40k.

But despite reaching new heights and achieving e-commerce success, Hector still faced other obstacles along the way. According to him, the course he had bought never gave a list of wholesale suppliers and never mentioned how to manage customer emails, listing, and fulfillment services, among others. So it suddenly dawned on him that he had other skill sets that he needed to learn in order to run a successful online business. And for him, the highlight and the beginning of his success was when he realized that acquiring new leads meant business.

Sharing His Knowledge and Expertise

Hector’s e-commerce success definitely paved the way for him to achieve more milestones in life. This wouldn’t be possible if he lost hope and gave up right from the get-go.

As of the moment, he owns an agency that services over 30 clients and has about 6 employees. In addition, he is the leader of an NFT project called chainrailz, which is a supercomputer server business that rewards NFT holders in the form of CRZ. Apart from that, he currently runs HNM University and is very committed to sharing his knowledge because he believes that no one deserves to live paycheck to paycheck. Through his help, assistance, and guidance, many people around the world can learn how to earn passive income and become a step closer to the financial freedom they want and deserve.

For those who are looking for the best tools and resources to manage and build their own online business, feel free to visit this website. It’s time to get out of the rat race and let Hector’s expertise and knowledge help you succeed in living the life of your dreams.

Related Topics:Hector Martin
Up Next

Entrepreneur Spensir Sangara is taking over The Snack and THC Market