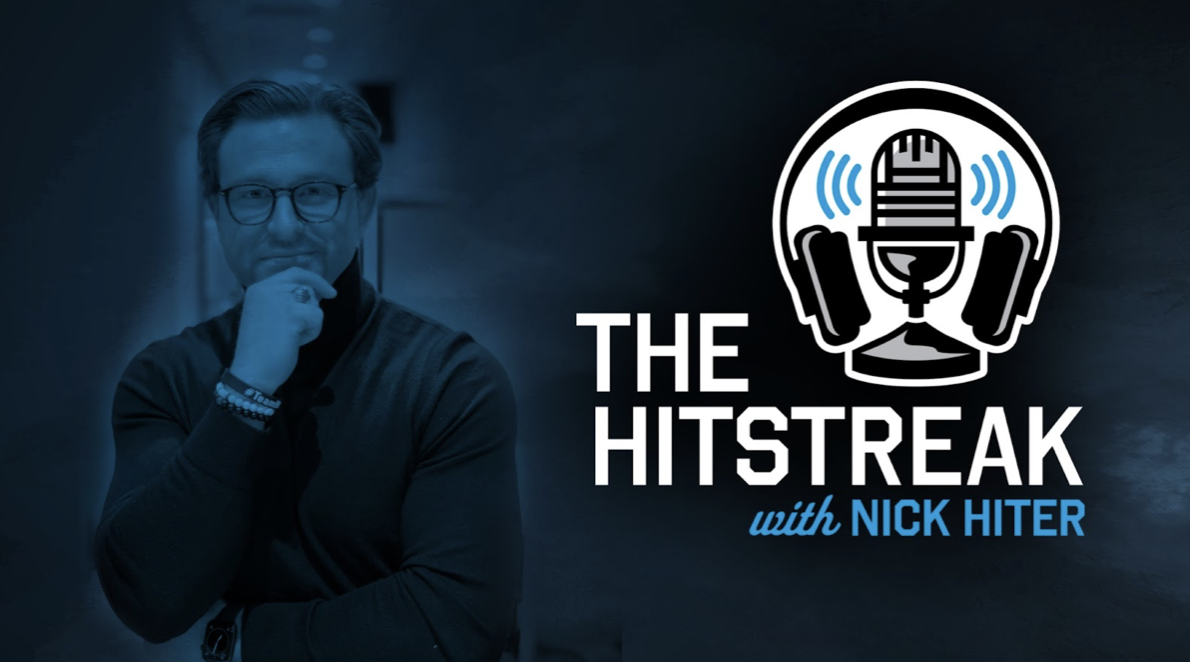 Everyone has a story to tell about how they became successful in life, whether it’s their career, relationships, and finances, among other aspects. These inspiring stories often become a springboard for other individuals to pursue their dreams despite the odds stacked against them.

While not many people get the opportunity to have their story told to an eager audience, others leverage other available platforms like social media to voice out their experiences and encourage others that they, too, are capable of greatness.

Then there’s Nick Hiter. As a former professional athlete turned entrepreneur, Nick is no stranger to failure. He faced challenges along his journey, but he never stopped learning and growing as an individual with a dream. Today, he is the president of Team Hiter, vice president of SANDLOTT Sports, founder of Hitlab Creative Studios, and a partner of the Home Agent Group and Hub Holdings.

Putting The Spotlight On Other Achievers

Nick believes there are others like him out there. However, they just haven’t had the chance to share their stories with the world. Eventually, this inspired him to launch and host “The Hitstreak” podcast.

“This world is filled with too many people who are doing amazing things that haven’t been talked about enough. The Hitstreak is here to shed some light on some of those untold stories from some incredible people,” Nick said.

In the podcast, Nick meets, collaborates, and features other successful individuals that have great stories to tell, whether personal or professional. No matter what industry it is, all success stories have certain things in common, and they can all be related to “The Founder’s Story.”

As the host, Nick is excited to have several guests on the show so far, some known and some still making it in their respective industries, and hopes his audience will stay tuned for the other guests they’ve booked for future episodes.

Jumping To A New Venture

Nick launched The Hitstreak last year and waded into uncharted territory with the podcast. It was just him and his creative team learning lessons about hosting a podcast along the way. Every day brought new challenges for them, from production to promoting the show to booking the guests.

Still, they persevered to establish The Hitstreak as the podcast worth listening to for those looking for encouragement on how far they can make it in life.

“The Hitstreak is everything I see in a podcast. I can share and tell stories from the people who have lived them, and then I am weaving my storylines within the podcast interviews themselves,” Nick said.

Related Topics:Nick Hiter
Up Next

What Happens If The Police Do Not Show Up At The Accident Scene?