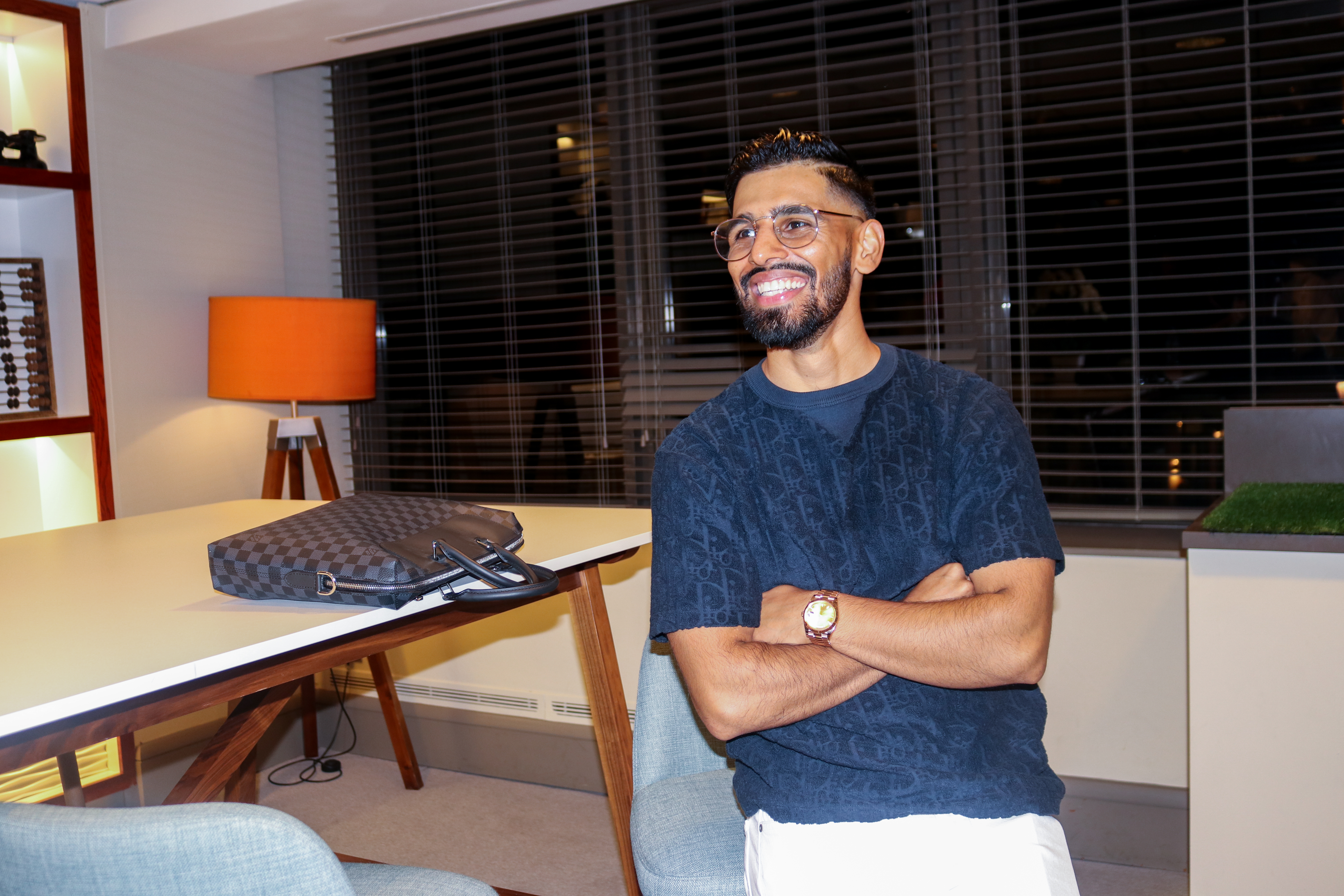 The journey to becoming an entrepreneur is one of the most challenging paths anyone can go down. While many people have dreams they want to pursue, the idea of being left on their own without any security usually tends to scare many, and therefore, that dream slowly dies. However, for many, they tend to get up and try. The road is complex, and it’s indeed a tough journey, but when people make it there, it’s all worth it.

Among the world’s entrepreneurs is Zain Khan, who is in the network marketing industry, and he has gone through some rough patches and a lot of highs and lows in life to make it where he is.

Coming from an Asian-British family, Zain faced numerous challenges growing up. Life wasn’t particularly easy for him, and there were a lot of decisions made for him at a young age. Decisions like these taught Zain what responsibility and maturity were from a very young age.

Even though he experienced numerous hardships in life, Zain dived into his entrepreneurial journey at the incredibly young age of 19. Unlike many others around him, Zain knew what he wanted to do, and he was mature enough to get started while everyone his age around him couldn’t understand or didn’t expect that from him. At the age of just 22, Zain got married, and he looks back, remembering how he didn’t know how to take on that responsibility since he was so young.

In just a matter of 3 years, young Zain had not only started his journey of being an entrepreneur but he was also married. These steps of maturity pushed his understanding far beyond his peers. Zain remembers understanding, relating to, and sitting with older people and more mature people more often than people of his own age.

Through his networking marketing business, Zain has been recognized by three different companies that rank all the way from small to large scale. Through his incredible work, Zain has contributed a massive $50 million combined sales. His clients and the companies he works for have indeed experienced skyrocketing success because of Zain’s remarkable work. Furthermore, he has also been awarded the multi-million dollar hall of fame GOPRO award in 2021.

These achievements are a shining example of how Zain has come from difficult times. His journey has led him to incredible success because he had the persistence and the passion for going through it all and finally making it big. Zain says that you will be successful if you have faith in yourself and do not get sidetracked. The goal is not to get distracted and have confidence in your abilities to get the job done.

When talking about the future, Zain says he wants to impact at least 30,000 people around the world and to have a winning environment for freedom and passive income. He wants to impact people and make them realize what their true value is.

How SweetNight Mattresses Are Adapting For An Overseas Market