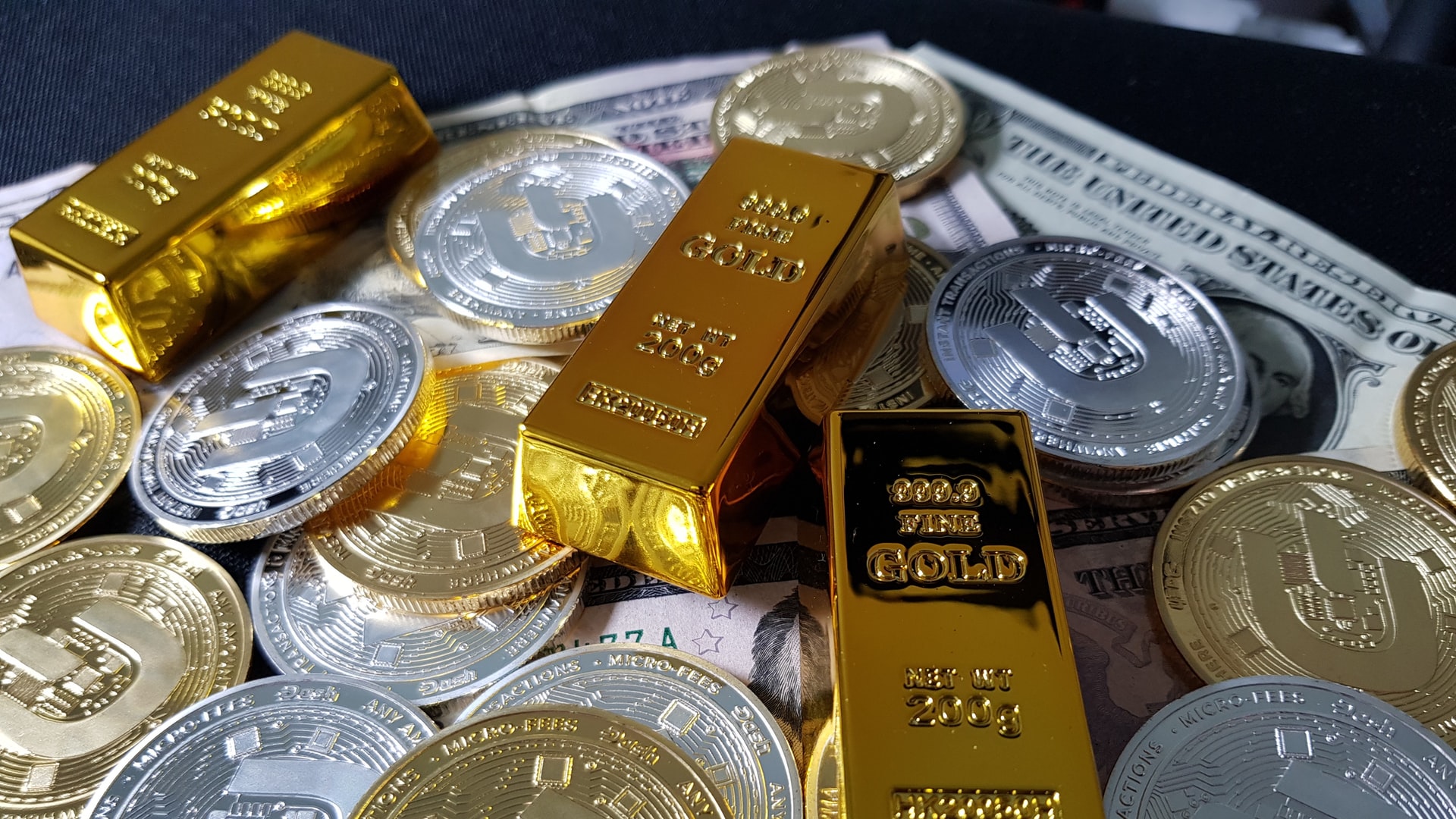 • WAGMI United is planning to purchase Bradford City AFC, currently playing at League 2 of the English Football League, using cryptocurrency and NFTs. This will upend English Football and make it possible to tap into new funding sources.

• WAGMI United which stands for “,” a popular cryptocurrency rallying call, is a crypto-based organization made up of a group of investors.

Can a Football Club be Purchased Using Cryptocurrency & NFTs?

It is one thing to boost the income of a club using digital channels and it is a different ballgame to acquire a major club using cryptocurrencies and NFTs alone. However, the latter can become reality if WAGMI’s deal goes through. Bradford FC, the club they want to purchase, plays at the second tier of English football (EFL).

The WAGMI deal hasn’t been finalized but if it succeeds, it will be a watershed moment for cryptocurrency and NFTs influence in the world of sports.

WAGMI’s grand plan is to democratize club ownership by broadening the fan base using NFTs. The organization counts on NFT evangelist Gary Vaynerchuk popular known as Gary Vee among crypto fanatics, to achieve their grand plan. He is also one of the prominent WAGMI investors.

Democratizing football will mean that there are decentralized operations and ownership. Tokens will represent a share of ownership in a club and will dictate decision-making. Club token holders will have to vote every week for the starting 11.

As much as democratizing football looks like a good thing, some experts indicate that it is important to stress the importance of analytics in a club’s success.

According to a release by WAGMI, Darly Morel, one of WAGMI’s investors states that English football requires fresh thinking and new technologies. He says that WAGMI offers a new approach that will change football and give clubs a competitive edge. Darly believes that WAGMI is leading a revolution on how teams are operated in the field and front office.

Even though the deal hasn’t been finalized, NFT fanatics are referring to Bradford FC as “Cryptos Club.” A WAGMI representative indicated that once the deal is completed, it will create a crypto-centric approach to running a club. He didn’t specify the details of what this approach will look like.

In the release, Vaynerchuk emphasized the need for clubs to harness the power of Web3 technologies. He believes that the power of NFTs can build passionate, dynamic communities, which will unlock endless creativity. He says that he isn’t sure if WAGMI United will win the league but he knows they will stay true to the community.

Albert Tylis is an NFT enthusiast that is closely watching the WAGMI deal. He is a major shareholder in Necaxa Club which is part of Mexican Soccer League Liga MX. He recently indicated that Necaxa sold 1% of its shares through NFTs as a pioneer of the industry it will be interesting to see Tylis next move. If the Bradford deal is successful, the trend will likely be replicated in other leagues such as Liga MX.

In under a year, NFTs have gone from obscurity to become a multi-billion sector. Therefore, it shouldn’t be hard to create a winning football club using NFTs and cryptocurrencies.

How Adam Lowy Is Changing The World With Move For Hunger