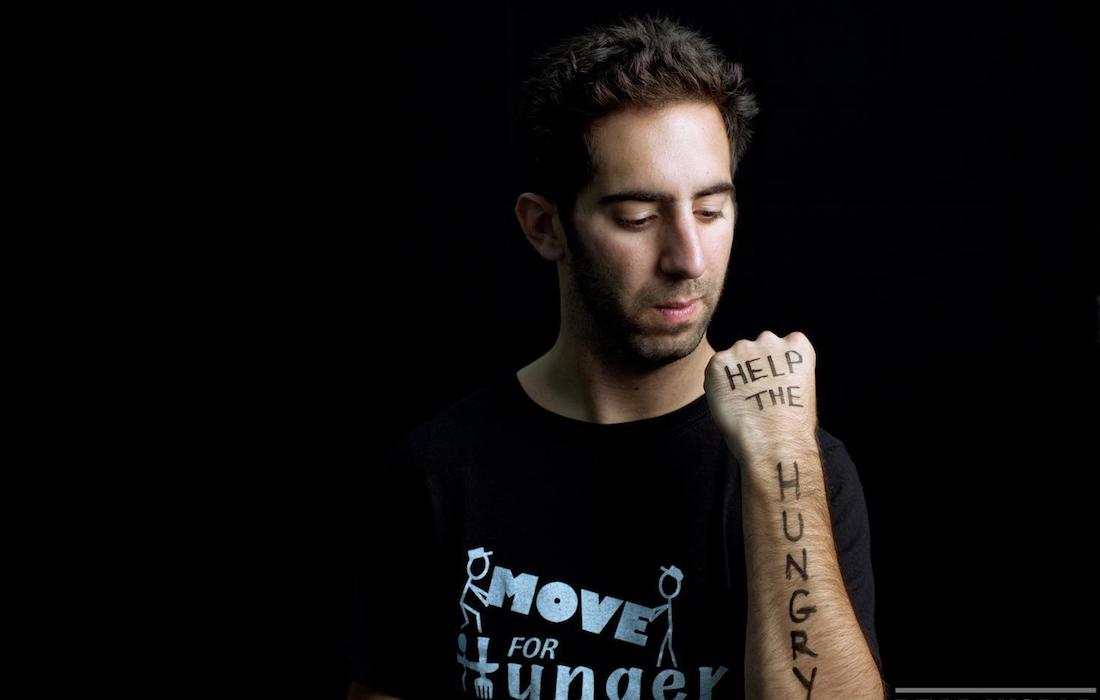 Adam Lowy is from a family of movers. His family has owned a moving company for nearly a century, dating back to his great grandfather. Growing up, he watched his dad be incredibly charitable with his business, always supporting local organizations.

But Lowy was still trying to find his place in the world and means of giving back. After college, he worked at an agency coordinating events for a global automotive brand. As impressive as he felt the job was, he never felt like he was making an impact. And this bothered him.

Lowy started Move for Hunger in 2010. From its onset, the organization gave him a sense of purpose. And now, twelve years later, his innate creativity and innovative ways are still pulsating.

Move For Hunger: How It Works

Move For Hunger’s mission is to mobilize transportation resources to fight hunger and reduce food waste. The company began by pairing up with moving companies to help their customers donate excess food when they moved. “Moving companies were in the home anyway, so it was no extra work for them and ended up being a great service for their customers,” says Lowy. “We also began organizing large food drives and food recoveries since we had trucks and drivers at our disposal.”

Once he had access to movers, Lowy began organizing large food drives and food recoveries. “Transportation is often one of the biggest challenges that many food banks face, and Move For Hunger solves that,” he says. “With the support of Move for Hunger, food banks can spend less time figuring out how to get food in the door and more time distributing food to those who need it the most.”

Through the years, Move with Hunger has partnered with real estate companies, corporations, and moving companies to collect over 26 million pounds of food to date, the equivalent of 21 million meals. “As much as we love our moving partners, 74 percent of people move without a professional moving company,” says Lowy. “Today, we work with more than 2,500 apartment communities–like Bell Partners and Cortland– to help residents donate their food when they move, as well as organize creative food drives for residents in between moves.”

“We’ve also partnered with the nation’s leading relocation management companies (like Altair Global Relocations and SIRVA) to incorporate Move For Hunger into their clients’ employee relocation programs.” Recently Lowy and his team launched a new program to recover more fresh food from farmers to prevent waste. Last year, the company delivered more than 500,000 pounds of fresh food to food banks.

The most challenging part of Lowy’s journey? According to him, it has been building Move For Hunger entirely from scratch. Lowy believes that it’s about finding the right people you can trust and empowering them to lead initiatives. While he’s made plenty of mistakes during the process, each one taught him valuable lessons that have ultimately made his organization stronger.

Amongst the challenges, Lowy finds hearing the stories from their partners and food banks about how much impact their work is transforming lives to be the most gratifying aspect of owning this altruistic business. “We’re mobilizing entire industries to care about the issues of hunger and food waste, and if Move For Hunger were to shut its doors tomorrow, these companies would continue playing an active role in the fight,” he says.

What’s Next For Move For Hunger

Within the next five years, Lowy’s hope is for Move for Hunger to deliver over ten million pounds of food to food banks each year and work with a majority of the nation’s leading property management companies. Lowy also hopes that his business continues to successfully expand its model overseas to ensure fewer people will go to bed with an empty stomach.