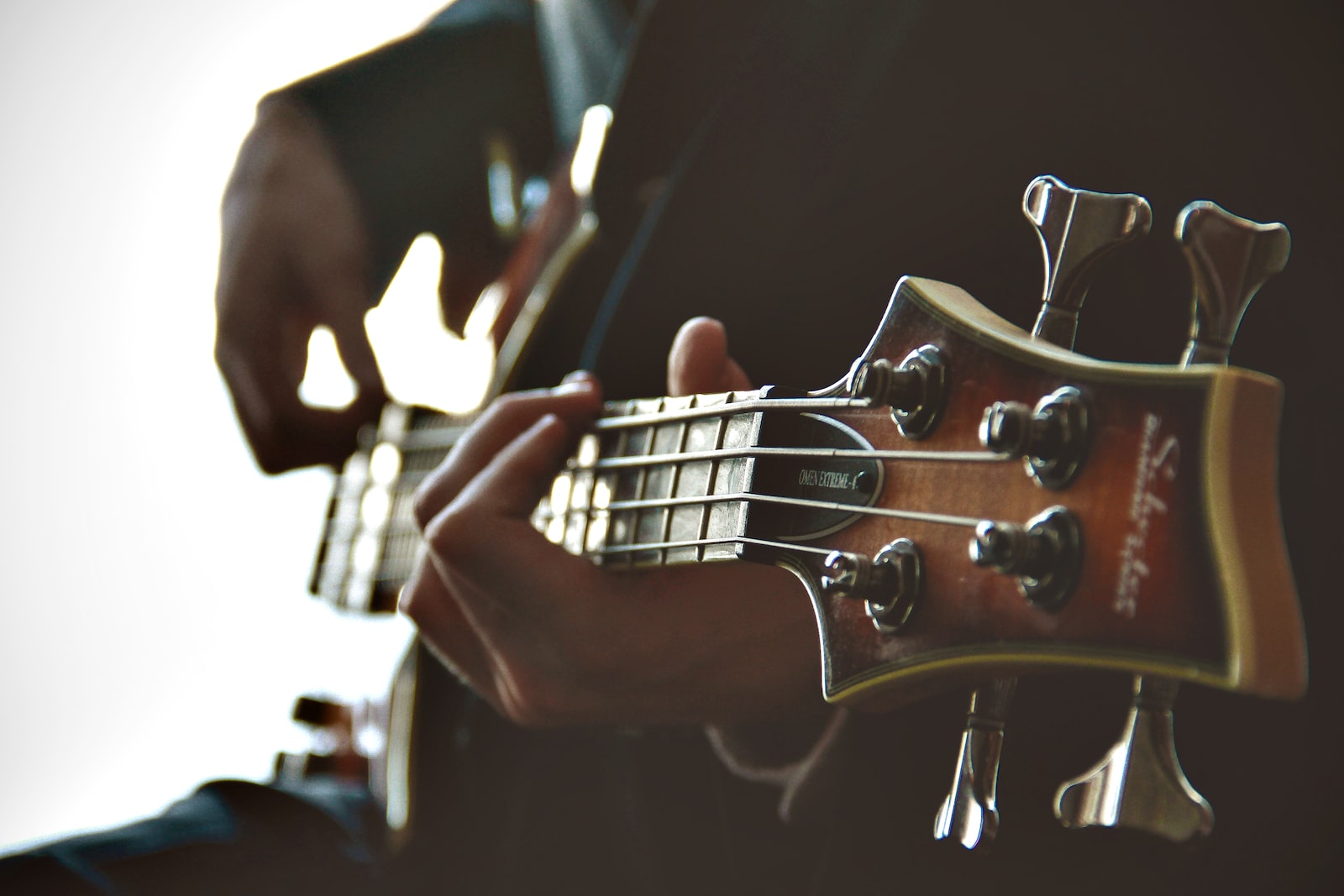 Modern Latin music is a beautiful melting pot of influences: Pre-Columbine, European, and African cultures are just some of the most obvious ancestors of today’s Latin sound. Creole, too, is an essential, lesser-known element of contemporary Latin music.

Creole originated from folk songs on the plantations of Louisiana’s Spanish and French colonists. The classic Creole sound features syncopated rhythms derived from Africa, blended with the Spanish habanera (a French-Spanish take on traditional English folk music), with accents of the French quadrille: a dance craze that took Europe by storm in the eighteenth and nineteenth centuries.

So – how, exactly, do Creole influences show up in today’s Latin chart smashes? We take a look below.

This is one of the most popular genres of Latin music worldwide; the first salsa music is thought to have originated in Cuba and Puerto Rico before spreading like wildfire across the rest of the Americas. Today, the contemporary salsa sound is called timba; it’s typically fast-tempo in pace and has a strong Creole influence via the rhythms of African-American jazz in much Latin music.

And the name? Traditionally a band leader would shout ‘salsa!’ right before the band began to play to get the audience fired up. Translated literally as ‘sauce,’ the name stuck.

Another staple of the classic sound, tango is one of the most obviously Creole-influenced of all the modern Latin music genres. The tango evolved among Beuno Aires’ immigrant communities in the nineteenth century.

Blending flamenco, polka, and milonga, a key part of this genre’s distinctive style, is derived from its habanera roots – which it shares with classic Creole music. The habanera element gives the tango much of its intense, dramatic mood and rhythms.

Need a tango-style track for a video you’ve created? Choose royalty-free music to easily and cheaply enhance your content. These tracks are a great way to add a professional edge to your videos, even if you’re on a tight production budget.

Meringue appeared first in the Dominican Republic in the nineteenth century and is heavily influenced by classic Creole music. Merengue features strong elements of ‘traditional’ folk African and Spanish sounds and is based on a repeating five-beat pattern that drives the music forward.

The meringue is the Dominican Republic’s national dance and, today, is regularly performed as part of dance competitions worldwide. The modern musicians it’s inspired include the legend of Latin music, Carlos Santana.

Samba was born in Africa as the music of formerly enslaved people – Creole was actually influenced by this embryonic genre, and then returned the favor and influenced the modern samba sound we know today.

Samba continued its journey in Brazil in the early 1900s, developing into its contemporary Latin incarnation in Rio’s favelas. Syncopated rhythms are a crucial element of this genre, as well as a heavy percussion section and lots of call-and-response sections.

Like Cumbia, Norteno has its roots in Mexico in the late 1800s – although its lineage can be traced even further back. German and Czech immigrants to Mexico brought their traditional European folk songs along with their suitcases: which explains this music’s link to Creole, which was also heavily influenced by centuries-old folk songs from England and Spain.

In the 1950s, 60s, and 70s, this genre was hugely popular in Mexico and Texas. Los Tucanes de Tijuana was the first Norteno band to play at the Coachella Festival in 2019.

Reggaeton has well and truly arrived in the mainstream and is growing ever more popular, finding new audiences and inspiring artists with its dynamic fusions of rhythm and irresistible dance beats.

Reggaeton boasts a wonderfully mixed ancestry: reggae, dancehall, and Latino are prominent in its sound. The genre was initially known as Spanish Reggae when it exploded out of Panama in the 1990s. The shared Spanish folk song background is where Creole and Reggaeton meet – and what a meeting it is.

In 2014 Reggaeton caught the world’s attention with the release of the album Barrio Fino by Daddy Yankee. The genre got a further boost with Luis Fonsi’s Despacito, while Tusa, a collaboration between Karol G and Nicki Minaj, became the first two-woman song to top Billboard’s Hot Latin Songs chart.

Listen carefully to Ed Sheeran’s ‘Shape of You,’ and you’ll hear Reggaeton influences, too.

The Future of Latin Music

From popular television dance competitions to some of the edgiest beats being produced right now, Latin music, with its key Creole ingredient, will continue to blaze new trails and push boundaries, even as it stays true to its ancestral traditions.