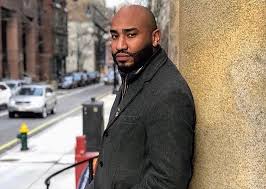 Carlos Ariel Then has always understood the value of branding. While not necessarily viewed as an influencer in the traditional sense, he utilizes his marketable image to help others. In establishing unique and consistent imaging and graphic design, others can easily identify with his brand and become aware of the life-changing services and relationships Carlos’s business has cultivated.

Marilyne Nix is Influencing the Way Entrepreneurs Do Business