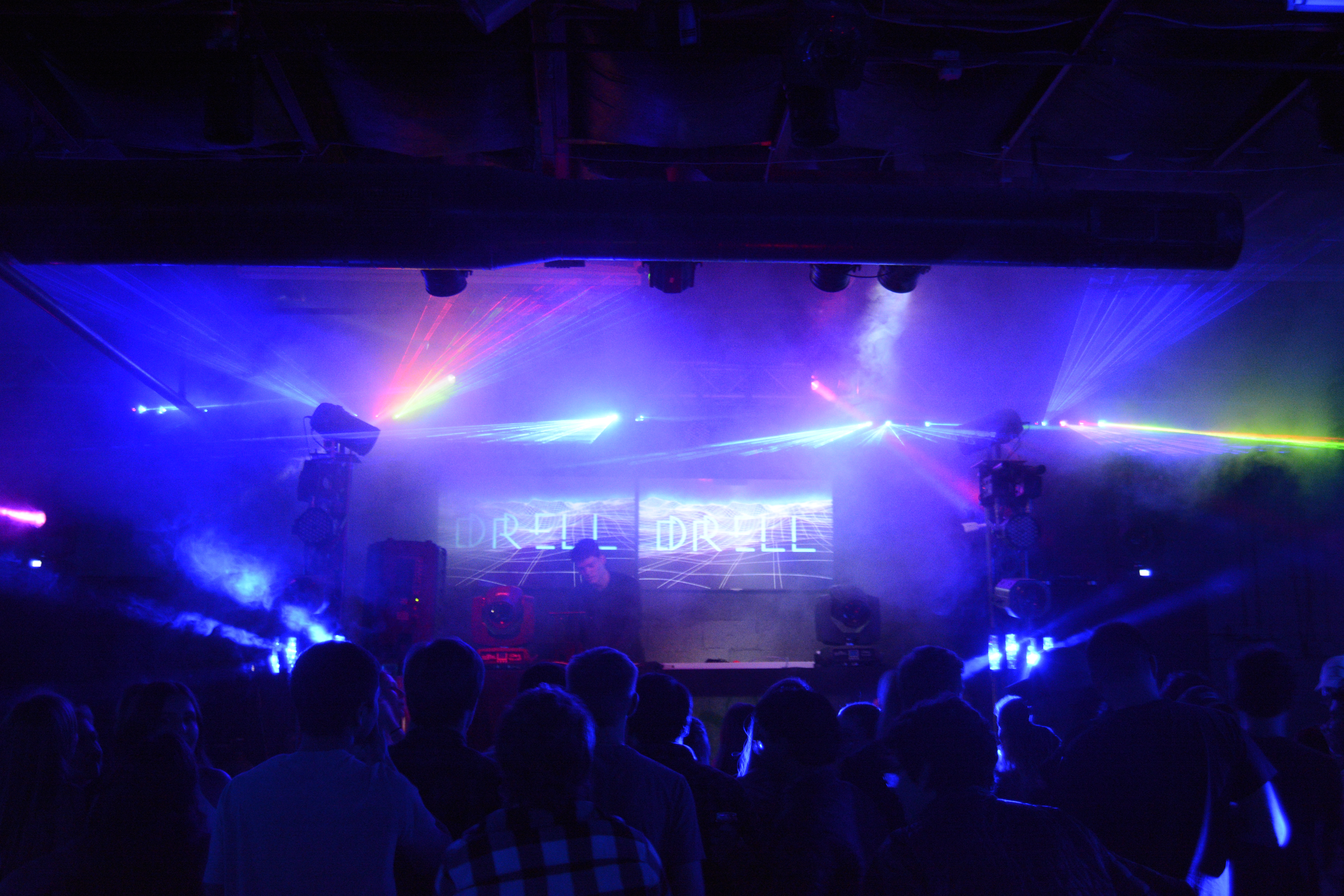 Drell is an American Producer.DJ based out of Chapel Hill, North Carolina. The producer is widely known for his future bass music, but also recently announced his debut project, “The Space Between Us”, a project that will contrast most of his previous work and sounds.

How Drell Got Started

It all started for Drell while on vacation in Florida while his friend was at a studio. “I was with my boys in the studio in Florida and I started playing around with beats. I can honestly say the start of my career happened by accident because at that point forward I fell in love with music and the rest was history”, Drell says. The producer/musician remains independent while continuing to work hard making new beats.

Drell’s mission is to write meaningful music that has an aesthetic vibe that people can relate to. This approach clearly works as he grows his fan base and his audience to keep them coming back for more.

Throughout Drell’s career, he was forced to move from place to place without any other option. Upon settling in North Carolina, he also resided in Maryland and Connecticut. He hints that the most challenging aspect of his life was having to leave what he had originally started and prospered to another place and environment. Although this was a challenge Drell was forced to overcome, it taught him how to adapt to situations that come his way effectively and efficiently. When it comes to music, it helped him build a fan base of many diverse individuals that stand behind him no matter what type of music he released.

Another challenge that Drell had struggled through along with moving, is being an average college student while taking online classes through a national pandemic. According to Drell, “A day in my shoes looks pretty monotonous. I wake up, sit through class for a few hours, and then work on my music and find ways to network with more people in the industry”.

Drell’s debut project, “Space Between Us”, is set to release on November 11th, 2020. This project differs from all of his past work due to the fact that it incorporates orchestral sounds. “I wrote these songs for past and current lovers, new friends, and old friends, and whatever the case may be, this project is a reflection of my experience, and I’m finally ready to share it”, Drell states.

Drell doesn’t just kill it in the music industry, he also has a killer shoe collection. Follow him on Instagram here  and on Spotify here