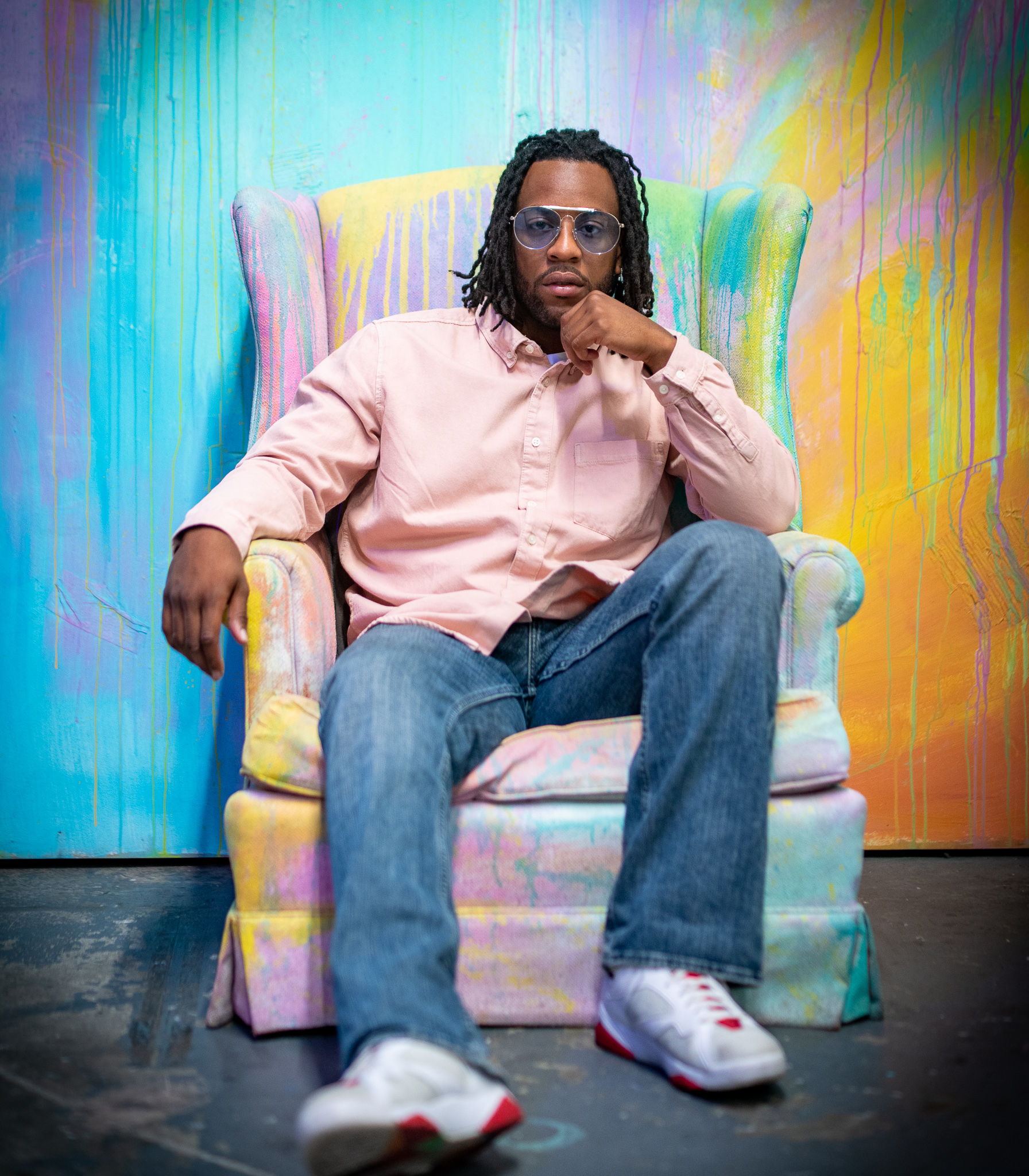 I would say I started taking music really seriously when I attended college, obtaining my Bachelors of Arts in Music Industry and Technology while also minoring in business. Right after college, I knew I needed to be in LA so that’s where I headed. My first “real” music position was interning at a marketing company while also having the opportunity to work professionally with Long Haul music group. This branched into allowing me to start working as a songwriter which led me to acquire my own music studio.

I am from Paso Robles, CA but based in Los Angeles.

I started doing music in middle school around 2006

I’d say the transition from college student to pursuing a full-time recording artist position out in Los Angeles with virtually no resources or industry support. But hey, if your persistent things tend to work out

My pops was the one who really got me interested in music. I fell in love with the melodies and sounds of the 80’s and 90’s and after being in a few groups here and there until I got to college where I really started pushing mixtapes and having local success. I just kept it going.

I am currently independent

My list grows and grows everyday but to name a few , Jay-Z, Kanye West, Lil Wayne, Drake, Travis Scott, Rick James, I could go on and on. Anybody who has made a name for themselves through their art inspires me.

I want people to understand that after listening to my music HowFlyy is a mood. I want everyone to feel swagged out and feel like they can accomplish anything by just being themselves.

I believe I was given a powerful voice to not only educated but to inspire others to follow their passion no matter the odds. My purpose is to be an example and guiding light.

My greatest achievement as of now would be the acquisition of my new studio The Arcade Los Angeles. It has opened many doors and allowed me to produce , write, record and release my music on my own terms.

Right now I am currently working with Maxxwell Q, Jedi.wav and Sean Ross. Watch out for these cats they are about to be the next household names.

Tough to pick just one but I’d really love to work with Brent Faiyaz or Jesse Ware one day. I have their albums on repeat. Really dope stuff.

Also Read: From Hoops To Tunes: How BezKnowsTalent Entered The Music Industry

I have a big song coming out May 7th titled “Killer” as well as two collab mixtapes on the way with fellow artists Wynn who has a viral song “All The Same” and Qui-Gon-Jae an emerging emcee out of San Diego. Really excited for these next drops.

I’m up every morning doing marketing research and fan outreach you know all the little stuff that adds up. Then I am off to the studio from about 10am – 7pm managing, song writing, recording, arranging, managing, etc. Got to hit the gym then I’m back home doing more research and outreach.

I want the audience to know that HowFlyy is about to be the next big thing and be prepared to see my face everywhere. No question.

Related Topics:ArtsHowFlyyMusic Industry
Up Next

Pivoting in a Pandemic – A ‘Turn of Events’