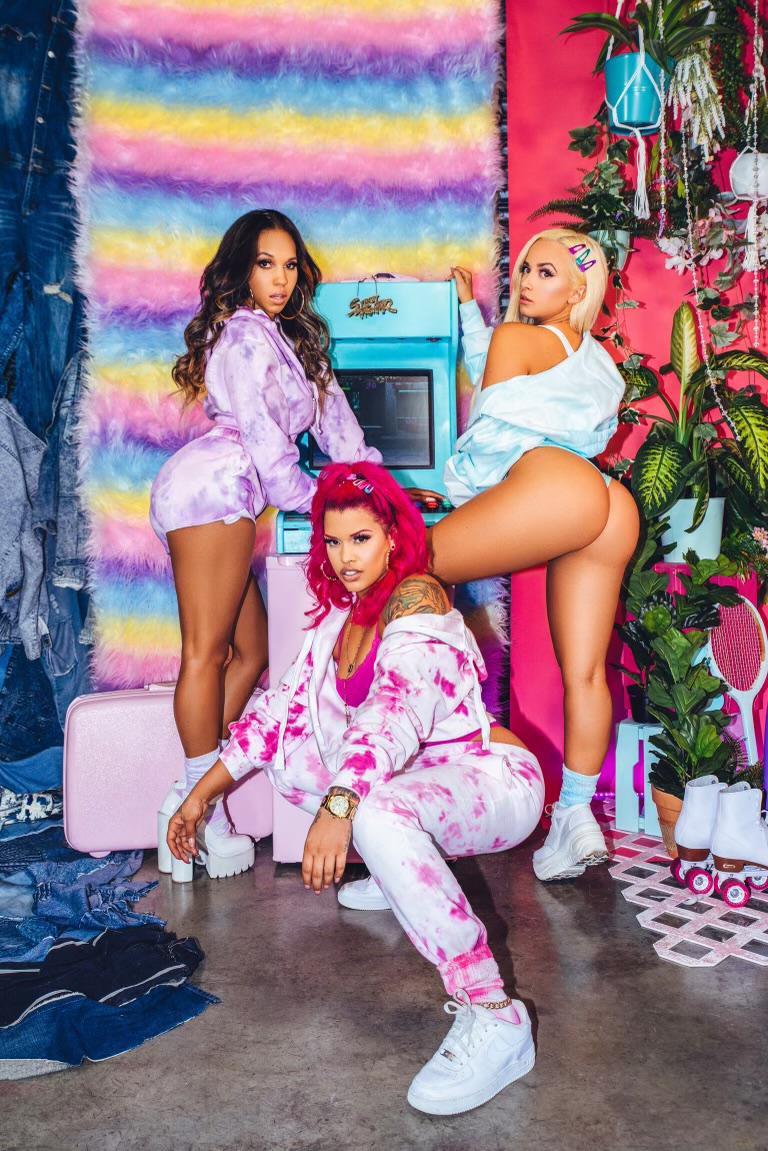 There is a fresh new hip-hop group in town, and it’s called B3t On Yours3lf. Comprised of three women named Charlie, AK, and Porsha, this music group has been inspiring women everywhere to be more confident, empowered, and successful. Besides sharing their artistic creativity through music, they want you to unlock your true potential and greatness.

Looking to fix the gender inequality issue within the hip-hop industry, B3t On Yours3lf, also known as B.O.Y., is delivering straight-talk on issues that women find important. They appreciate men but want them to be on notice and check how they are behaving. For these three, female empowerment means bringing more balance into a world that has been dominated by men for far too long. Women like Charlie, AK, and Porsha want to be who they want to be unapologetic. They want to unlock their true potential and want to see other women do the same.

Growing as a woman in the hip-hop scene is challenging. Most women in the industry are video vixens or dancers. They seldom get to be seen for their merits as skilled, talented, and creative geniuses. However, the women that makeup B.O.Y. has demonstrated that it is possible to gain headway in the scene when you connect with the confidence and inner power within you.

When you listen to B3t On Yours3lf’s hit single They Like, you will hear captivating vocals that showcase how these women know what a man likes, and likewise share what they like as well. The melodic hooks along with straight-talking bars elevate the experience to one that keeps you engaged for the entire song.

If you were to describe B.O.Y.’s music, you could say that it is refined, yet ratchet, as well as empowering for women everywhere who hear it. They have got the boss babe vibe going strong in their music, showing off the tremendous amount of energy and confidence they carry within themselves.

Setting themselves apart from the rest is something they have been looking to do. That is why Charlie, AK, and Porsha have teamed up to form a hip-hop group, rather than going on to have solo careers. They believe that this is their edge. Like other female hip-hop groups before them, B.O.Y. has demonstrated the power of women when they come together for a common cause. These women are just getting started with their push for gender equality within the hip-hop industry. With the kind of dedication and commitment B.O.Y. has to the cause, it is very likely that they will transform the industry.

With nearly 1.5 million views of their music video for They Like on YouTube, B3t On Yours3lf is bound to becoming exceedingly successful and more popular throughout 2021 and beyond. This group has a lot more to share with their growing fanbase, so keep on the lookout for the latest from them.

Why Publishing a Book Transforms You Into an Authoritative Expert