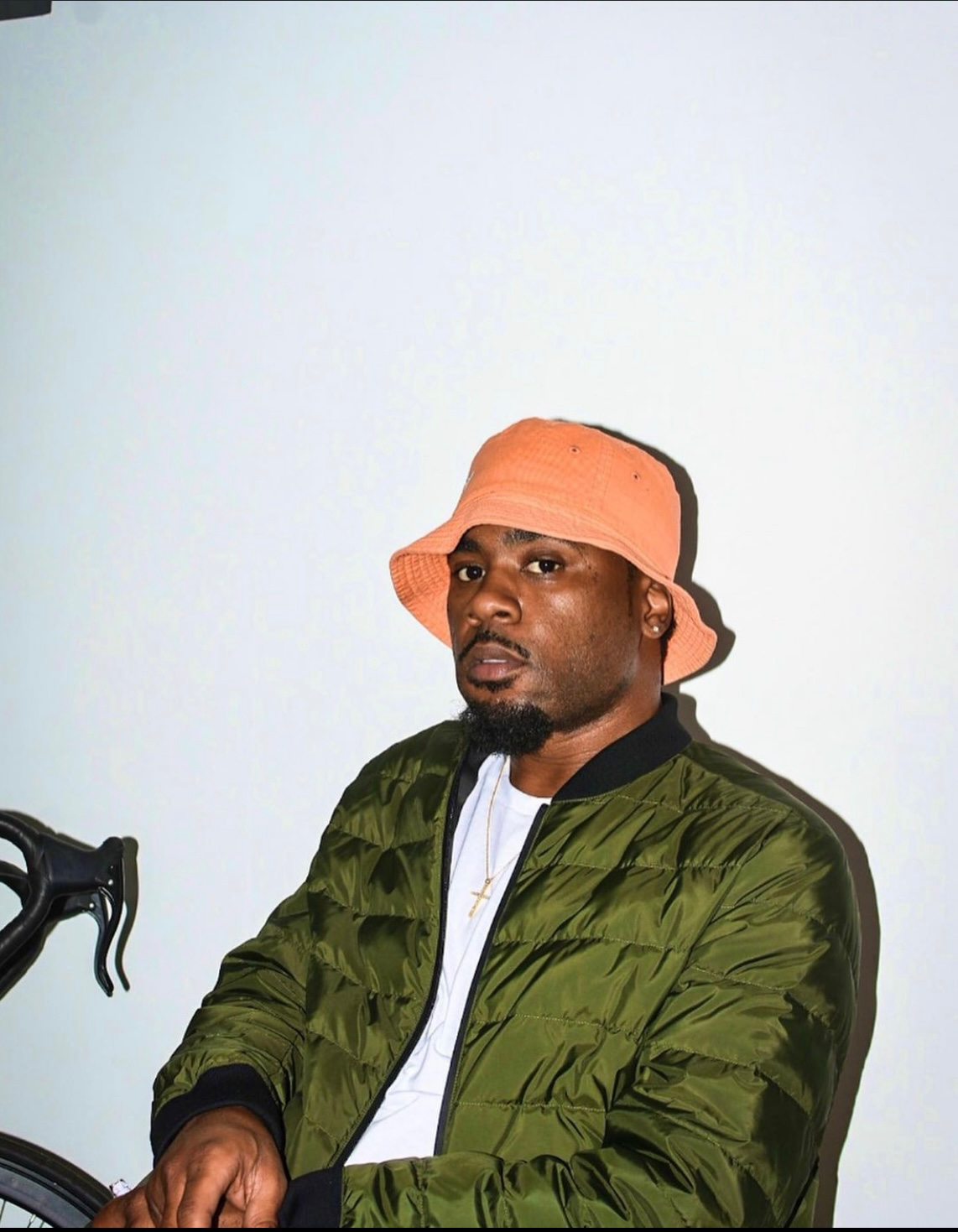 LA native Gino Haze sparkles on his new seven-track EP — Since We Bein Honest.
The emcee is like a young Russell Westbrook on the project. He is menacing, the heat is on him to deliver, but he keeps racking up the performances in a calm cold-blooded demeanor.
The emcee glides through the cohesive project with help from collaborators Joel Q, Jay Millian, and CALIthePOET stamping him as one of the most carte blanche artists to emerge out of LA this year.
The project is effortlessly one you can scheme through repeatedly essentially carrying the no-skip policy. Gino sounds like a rap star, comes through clutch, and knows what to say, how to say it, and when.
“I can show you how to get some money, smoke and maintain. I told these niggas, since we being honest” he rumbles on the direful opening track — “Slide Show”.
He manages to represent Cali vibes with cuts such as “Glorious,” “Slide Show,” “Pardon Me,” that effectively have that Bay Area bop and fluidity, yet still infusing a pop appeal, and are gaudily rap efficient.
His cadences, beat selections, and content are pristinely second to none on tracks such as “Great Example,” “The Intermission,” with the only blemish being the project was short in length considering how potent he performs and complements the tracks.
He is flossy, baleful, concise and on top of this project. It will be interesting to see how he tops this masterpiece.
If you’re looking for the perfect balance between chill bops you can smoke to, drive to, turn up to, or just enjoy good music with smooth rap, this is the perfect recommendation to add to your playlist.
Gino has a talent and tenacity to prove himself, and with his lyrical aptitude and unique cadence, he is on his to the top. The seven-track EP serves as a great introduction to Gino Haze, along with his self-titled debut EP that he released last year.
It’s clear to see the improvement and strides that he’s making towards being an artist that’s at the top of his game.
The project is available on all platforms. Check out Since We Bein’ Honest below. Be sure to tap in with Gino Haze via social media @GinoHaze on Instagram and Twitter.
For more articles and stories, check out:
Casting Director E. Mills Talks How ‘Mill Ticket Entertainment’ Came To Life
Adam Ness Drops Off Harmonic New Album ‘Sagittarius, Vol. 2’
Related Topics:Gino HazeMusic NewsSince We Bein Honest
Up Next

8 Top Coaches That Will Accelerate Your Personal Growth