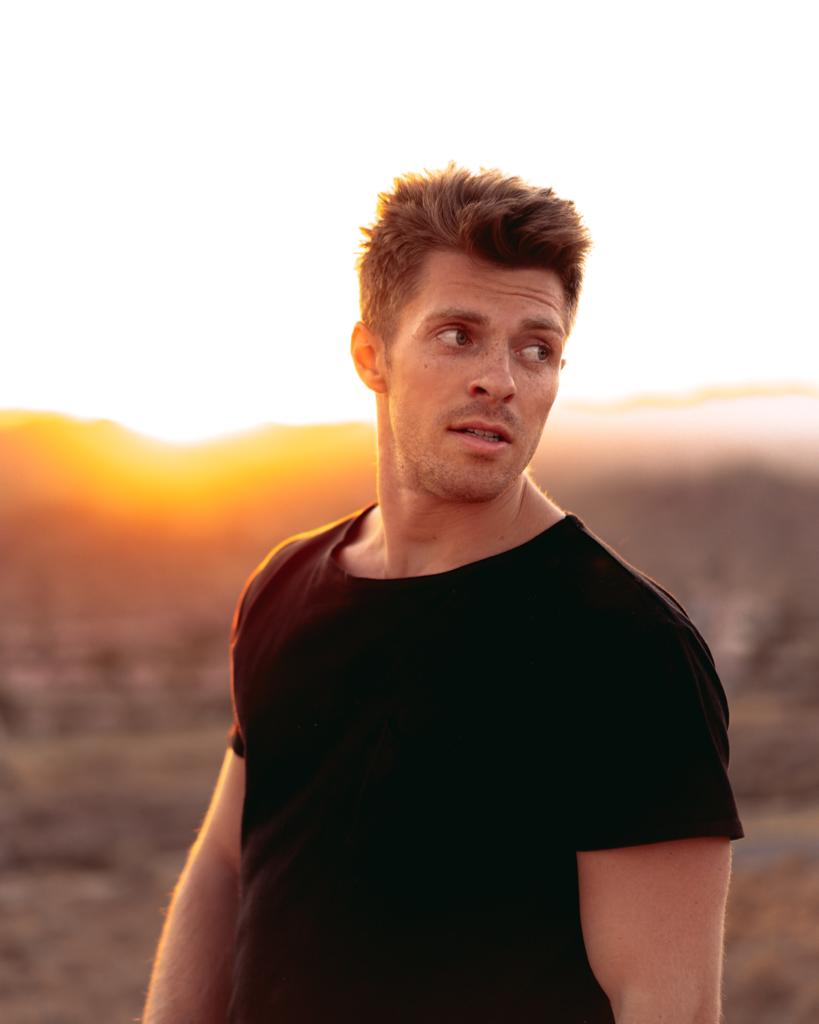 Credit: one of those important factors of adulthood and managing your finances that we never learned in school. While credit is an integral part of our society, last year, CNBC reported that about 4 out of every 10 Americans have no idea how a credit score is even calculated. And, it’s true that you have to do some digging to understand this – as well as how to repair your score, which credit card is best, and how to leverage credit for your business and personal goals.

Colin Yurcisin, deemed the “Credit King,” is the founder of Credit Class where he teaches anyone who is interested in everything they need to know about credit — likely, what they never learned in school. But, his journey to understanding credit and becoming an expert was an interesting one.

A Postgraduate Year in Debt

In a desperate attempt to find freedom and get out of the shackles of his low-paying, 9-5 job, Yurcisin tried something: a get rich-quick scam. “I took out a personal loan of $20,000 from the bank to invest in a Shopify ‘get-rich’ program that ended up being a scam. So then, I was $40,000 in debt.”

According to Yurcisin’s calculations, it would take him eight years in his current job to pay off that debt… and that would be with little wiggle room for disposable income for the things he most loved to do, like travel. “I had spent a previous summer in Barcelona with my friends, and everyone had said, ‘That was the best summer ever. We’ll never have a summer like that again,’ and I hated that feeling. I didn’t want to be limited. I knew other people were living the lives of their dreams — of my dreams — and I had to figure out how.”

So, Yurcisin bought books, courses, and did everything he could to learn about credit: business and personal, credit scores, the credit cards and their perks, and how others were leveraging it. “Every dime of my disposable income from that first year went to investing in learning about credit,” Yurcisin shared.

As he learned, he began to share his learnings, namely through his Instagram story. “I was learning so many interesting tidbits about credit card rewards, how to use points to your advantage, and how to unlock five-star, luxury amenities with these cards for next to nothing, and I simply wanted to share what I was learning.”

Soon, some of his audience members began to reach out to him, asking him where they could buy his course. “I didn’t have a course,” Yurcisin admitted. “But I knew enough to build the outline for one right then and there, and to create it.”

Credit Class was born – in addition to other offerings, such as credit repair. “Someone asked me to help her repair her credit score, and we figured it out together. I thought, ‘This is working. I can apply what I’ve learned and help people.’”

His expertise became even more widely known when a major influencer in Los Angeles offered to fly Yurcisin out for the weekend for a 1:1 session to learn everything there is to know about credit. “I taught him how to navigate the many credit card options, make the most of his credit score, and tap into rewards,” Yurcisin said. That weekend helped the influencer so much that he shouted out Yurcisin on his highly followed Instagram page… which sealed Yurcisin’s fate as a credit expert.

Ultimately, what Yurcisin did that helped him rise to prominence in one major area of finance (credit), was solve a problem. “So many young people have no idea what is out there for them to leverage, or they’re intimidated by it,” said Yurcisin. “I certainly was. Sometimes you just need someone who has done it before to lay out everything you need to know, in plain detail, and that’s what Credit Class is.”

To date, Credit Class has graduated over 200 students, all of whom are now tapping into massive freedom and wealth, traveling the world and opening their dream businesses with Yurcisin’s assistance. To learn more about Credit Class, visit http://www.leveragedlifestyle.com/creditclass.