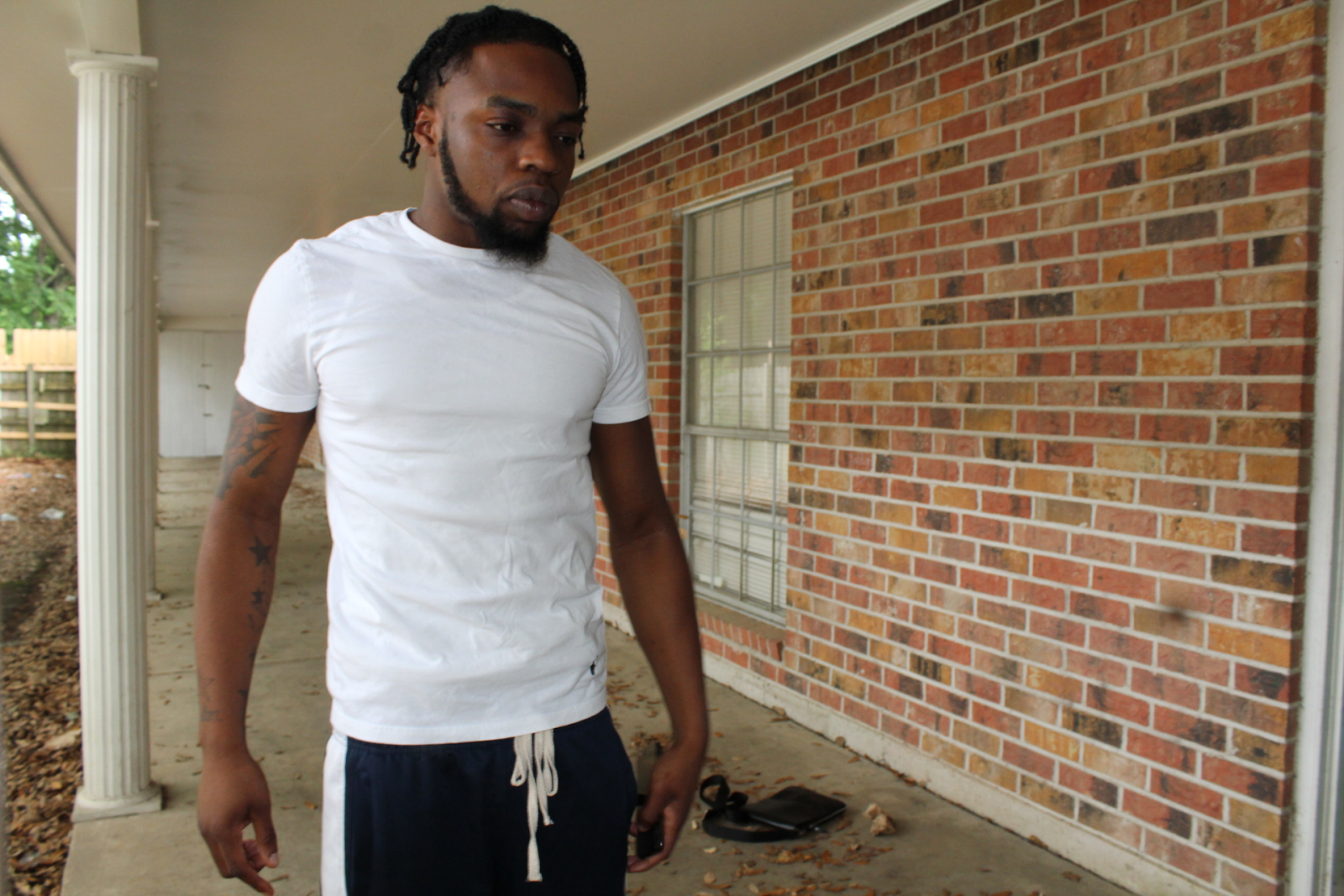 While most businesses are either closed or severely crippled during the COVID-19 outbreak, Jeremy Henderson, aka Isabell Slim and his company Isabell Mafia LLC is thriving. The company’s founder, Jeremy, a Henderson, stated they’ve never made money so quickly. Isabell Slim said, “It’s crazy because while so many others are hurting right now, we are making more money than we ever have before. Everyone is online and is in need of our services. Just a blessing to be honest in a time like this.”

Being self-taught, Isabell Slim had to fend for himself in order to pull weight in the industry as a hip hop artist. Slim recalled his early moments of being Slim when he said, “Getting any type of footing in this industry is almost impossible. No one wants to help each other. I was scammed, lied to, and beaten down, I wanted to quit because I was so fed up. But I knew I had to make my own way. I’m just blessed I was able to find a way.” Slim’s relentless pursuit of his dream has more than paid off.

Under the stage name Isabell Slim, Jeremy Henderson has racked up more than 300 Thousand streams across all platforms and has built a reputable name in an industry which can be almost impossible. All as a completely independent artist.

Slim is decided to start a company

Using his platform, Slim is decided to start a company after realizing the money-making potential of helping his friends with their own music marketing. He started by offering his marketing services to his peers and began to become known as “the plug.” After finding great success early on, Slim knew he had to make his services look more professional. That is when he came up with the business name Isabell Mafia LLC. The company’s logo is based on His Other Brand “Isabell Mafia,” which Isabell was fond of while growing up. When we asked Slim When we asked him about the inspiration behind the company, he said, “It’s crazy how something I thought about in my brain has become an internationally recognizable brand. Just mind-blowing. I’m literally living my dream.”

Isabell grew up in a small town called Winnsboro, Louisiana, with a population of about 3500 people, making it even harder to get seen, But that never stopped him he strived and fought for what he thought was successful. Being that nobody from Winnsboro has ever went big in any kind of way really gives him more fuel to keep grinding with his dream. He stated he lost endless jobs and lost lot’s of time and friends for believing in himself. With very little of no team just him and his iPhone 11 Max Pro, he says he is going to do the unthinkable and the unbelievable, and that’s make it out of poverty, Now Isabell is currently based back in Winnsboro, Louisiana pursuing his long life goal as a Musical Artist.

Related Topics:#entrepreneurCOVID 19Isabell
Up Next

Kanye West – I am Running For President of The United States

From A Town In South Africa To Becoming A Global Phenomena: Here Are Little Known Facts About Magician Brendon Peel